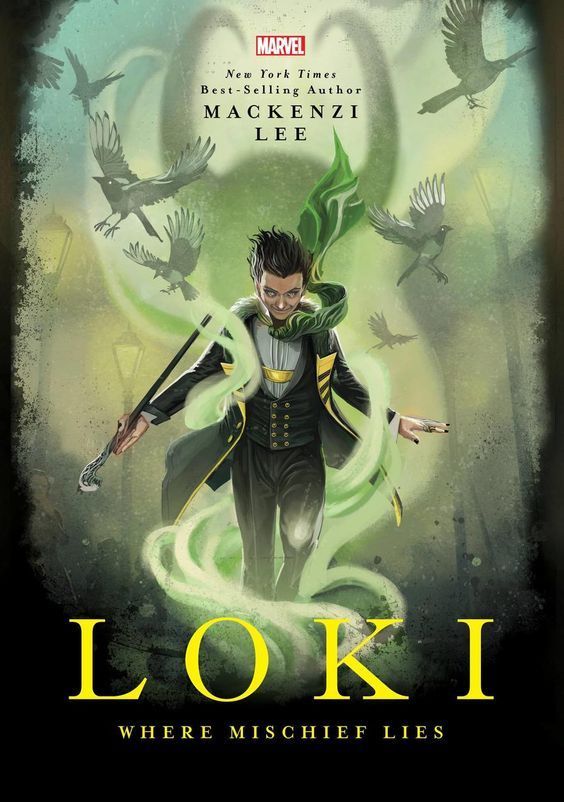 Mackenzie Lee is having fun, probably, with the best way to tackle best-selling novels in this time and age. With her Gentleman′s Guide to Vice and Virtue, she deftly showed what an experienced light can cast over troubled young man′s feelings. Of course, Loki is not agonizing about true love and gender identity, but he is definitely suffering over two very important things to him: sibling rivalry and Odin′s mistrust upon his power.

Now, in Loki, Where Mischief Lies, young Loki doesn′t know how to do magic; he is conscious of its possibilities, but he is not able to harness it. Besides, no one is willing to teach him magic, until Amora comes along. She is everything he thinks he ought to be: wild, defiant, and mischievous. Someone who speaks his language, someone to sneer at Thor from behind, feeling smug.

However, together they will destroy a prized possession of Loki′s father—a mirror that sees into the future—while trying to discover if one of Odin′s sons will cause the destruction of the realm.

As a result, Amora will then be banished to Earth, where there is no magic, a punishment meant to serve as a warning for him as well.

The setting is laid out then: pre-Avenger Loki is already feeling out cast and mistrusted:

“He could have spoken up. He wanted to. He wanted to be like Thor and argue with his father and come away from it feeling righteous and right, knowing Odin would be secretly pleased with his hot-headedness and the way he stood his ground. But he was not his brother. Insolence would not be a sign of strength, but defiance. He and his brother may play the same game of his father′s devising, but the rules would never be the same. Darkness moves in a different way than the light. It is always there before the light. It has to be faster, and smarter, and stealthier.”

However, he will do his best to please his father, beginning with forgetting about Amora. Years on, Asgardian magic is detected in relation to a string of mysterious murders on Earth, and Odin will send him to investigate.

Finding himself in nineteenth-century London, Loki will embark on a journey that will involve murder suspects, the seduction of power, and probably whom he’s meant to become. Of course, all of that will be done in style:

“He looked down at himself, mud now splattered up to his knees and his clothes sticking to him from the hot rain. He sighed, then conjured a small spell to shield himself from the rain. Frigga had warned him that Midgard would drain his strength faster than Asgard, and without magic thick and native like it was on his home realm, his power would be slower to replenish. Small spells would take more energy, and in excess, would eventually bleed him dry. Magic didn′t live in the air here like it did in Asgard—he would have to rely on the built-up reserves of strength his mother had taught him to carry like canteens of water on a desert expedition.

But surely his own comfort constituted some kind of emergency.”

I like Lee′s writing style. She enjoys giving nuanced descriptions of everything, from parties to expressions, faces, and feelings, toying with giant monsters and magic with the same ease as Jane Austen writing witty dialogue. Full of charm and mystery, this is an appealing YA read: for we all love Loki, we root for him and hope he will become a hero; however, we really care about him because he may be able to do the right thing, yes, but he will never enjoy doing it the nice way.

Also, this is the first young adult novel out of three, as Lee partnered with Marvel for two more books about popular but flawed characters within the Marvel Universe.

Loki, Where Mischief Lies is on sale starting September 3, 2019. 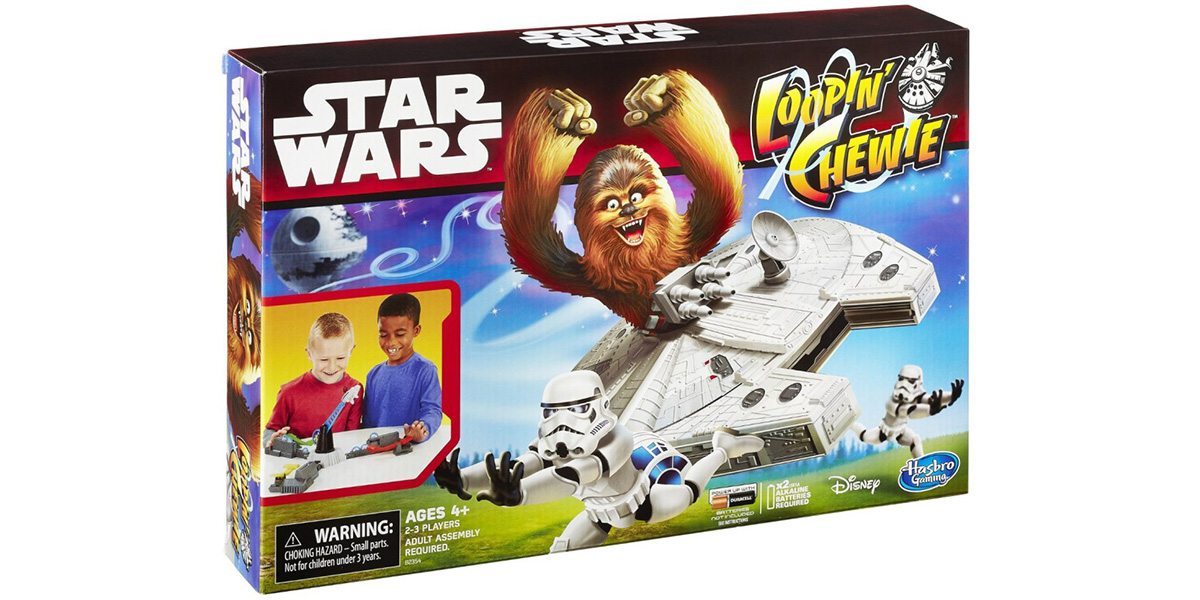 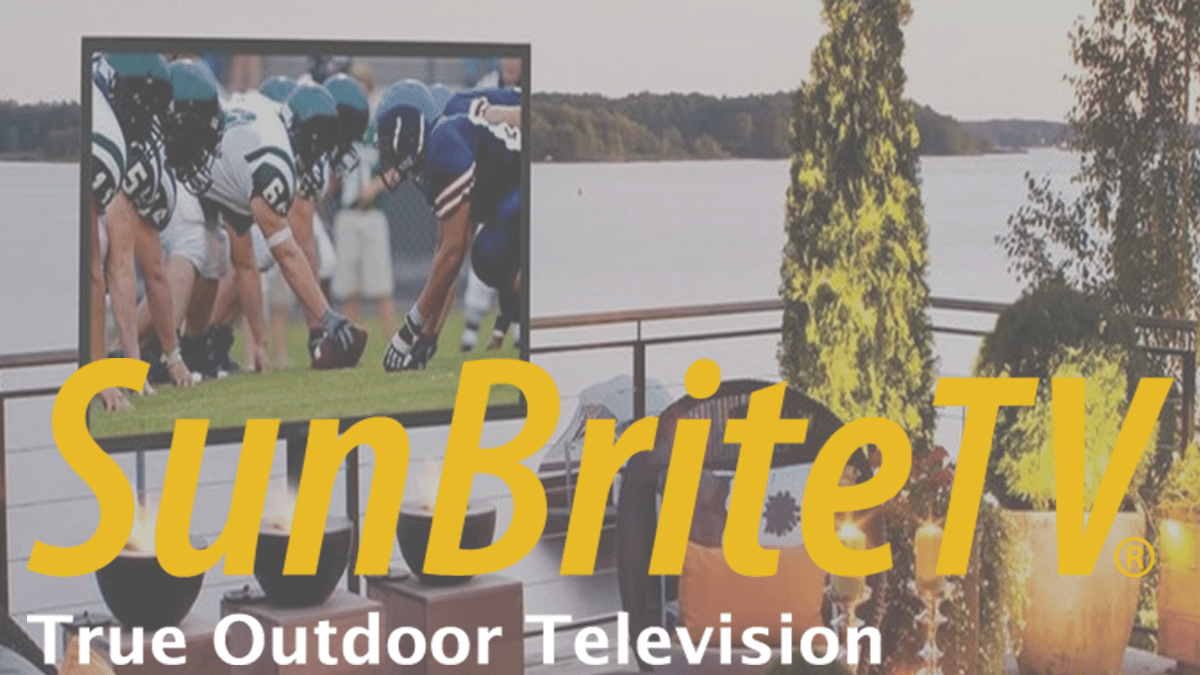 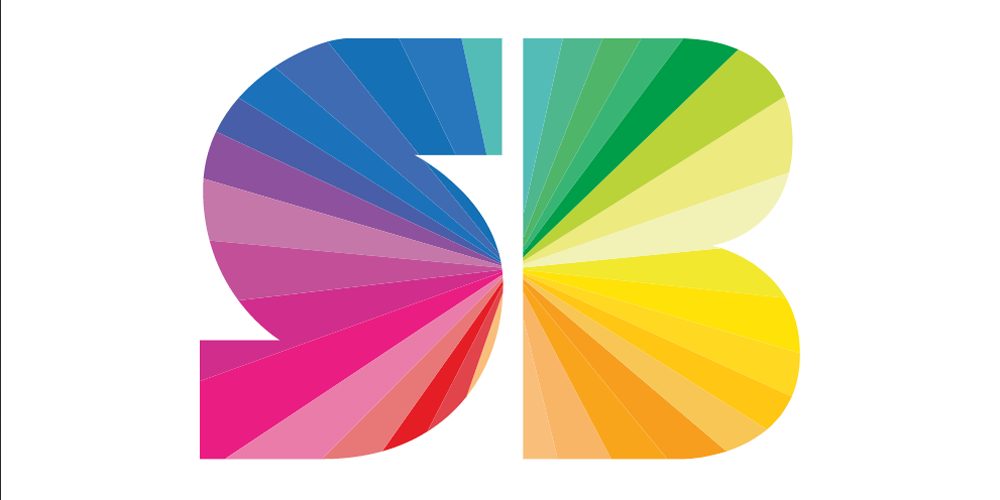