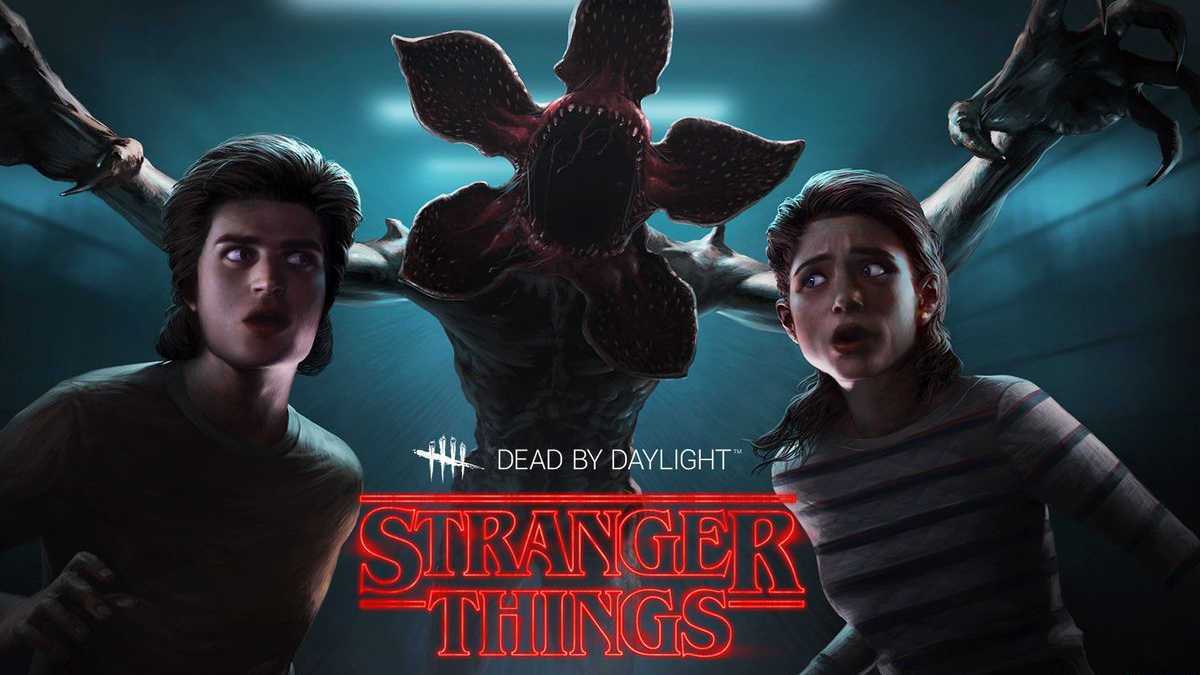 Stranger Things is becoming a part of one of the best asymmetrical survival horror games as it joins Dead by Daylight!

Dead by Daylight is an asymmetrical survival horror game by Behaviour Interactive originally released in June of 2017. In Dead by Daylight one player is a killer and four others play as survivors. Keep that in mind that this is not something for the younger geeks in your family! Dead By Daylight is rated M for mature. If you fall into that mature category and grew up watching ’80s slasher films like Friday the 13th or Nightmare on Elm Street, this may be the game you have been waiting to play your entire life.

The goal is not to kill but to sacrifice the survivors to the Entity, which is the evil power behind the mystical world of the game. As a survivor, you cannot fight back against the killer, you can only evade them. The emphasis is on hiding, running, and fixing generators. Once the survivors fix five generators or find a hatch, they can escape the world of the Entity. Think of it as a very dark game of hide-and-seek that you can play online with your friends.

You cannot create your own character, but the game has a multitude of characters to choose from. Since its release Dead by Daylight has been able to get some of the most famous faces in horror to join its line up such as Michael Myers, Freddy Krueger, Leatherface, the Pig (Saw), and Ghost Face (Scream). Survivors include Laurie Strode from Halloween and Ash Williams from the Evil Dead series. Each character and killer must level up and select their skills with the use of the Bloodpoints earned during the game to unlock skills in the Bloodweb, which is Dead By Daylight‘s version of a skill tree. This allows you to customize your character to the style of gameplay you prefer.

But what about Stranger Things?

Stranger Things has become the most beloved franchise on Netflix. It’s a horror story set in the 1980s about a group of adolescents trying to survive and evil entity. Sound familiar? It is essentially why Stanger Things and Dead by Daylight are a perfect match for each other.

Here is some information from the developers:

The Demogorgon, Nancy, and Steve join the Dead by Daylight roster!

The Entity descends on the Midwestern town of Hawkins, Indiana as Stranger Things, the critically acclaimed Netflix Original Series enters the realm of Dead by Daylight.

The Chapter introduces a new Killer and two new Survivors to the realm of The Entity: the monstrous, otherworldly Demogorgon is the new untamable Killer. Against it stands not one, but two, new Survivors: Nancy Wheeler, a tough aspiring journalist, and Steve Harrington, a former high school jock with a knack for finding trouble.

The Stranger Things Chapter comes with a new map, the Underground Complex. Located below the Hawkins National Laboratory, this grim compound was once the setting for terrible experiments. One of these experiments caused an inter-dimensional rift to open, releasing dozens of monstrous creatures before being sealed off.

I have been playing Dead by Daylight for the last few years and have enjoyed every one of the expansions they have added. Behaviour Interactive has done an amazing job of keeping things fresh as well as constantly updating and adding substantial material to Dead by Daylight. Stranger Things is just another great addition that will keep the game fresh and add new players to keep the lobbies full and quick.

I have also been watching Stranger Things since 2017 and, except for a few mobile and  retro games, it has not had a presence in a AAA quality format. Having seen some early gameplay footage, I cannot wait until I can crawl around the basement of Hawkins Laboratory as Steve Harrington in my Mr. Chips costume. What I love about Dead by Daylight is the fast pace and edge-of-your-seat action. Over the years I have been able to develop my skills and styles for each of my characters. Adding new settings and characters will give players like me a chance to continue to enjoy the challenges that Dead by Daylight has to offer.

Dead by Daylight: The Stranger Things Chapter will be available for PS4, Xbox One, and PC in September 2019 for $11.99. The base game costs $19.99 and is available on all platforms. 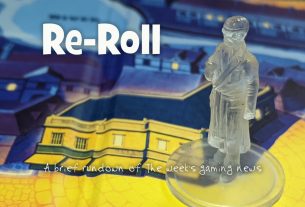 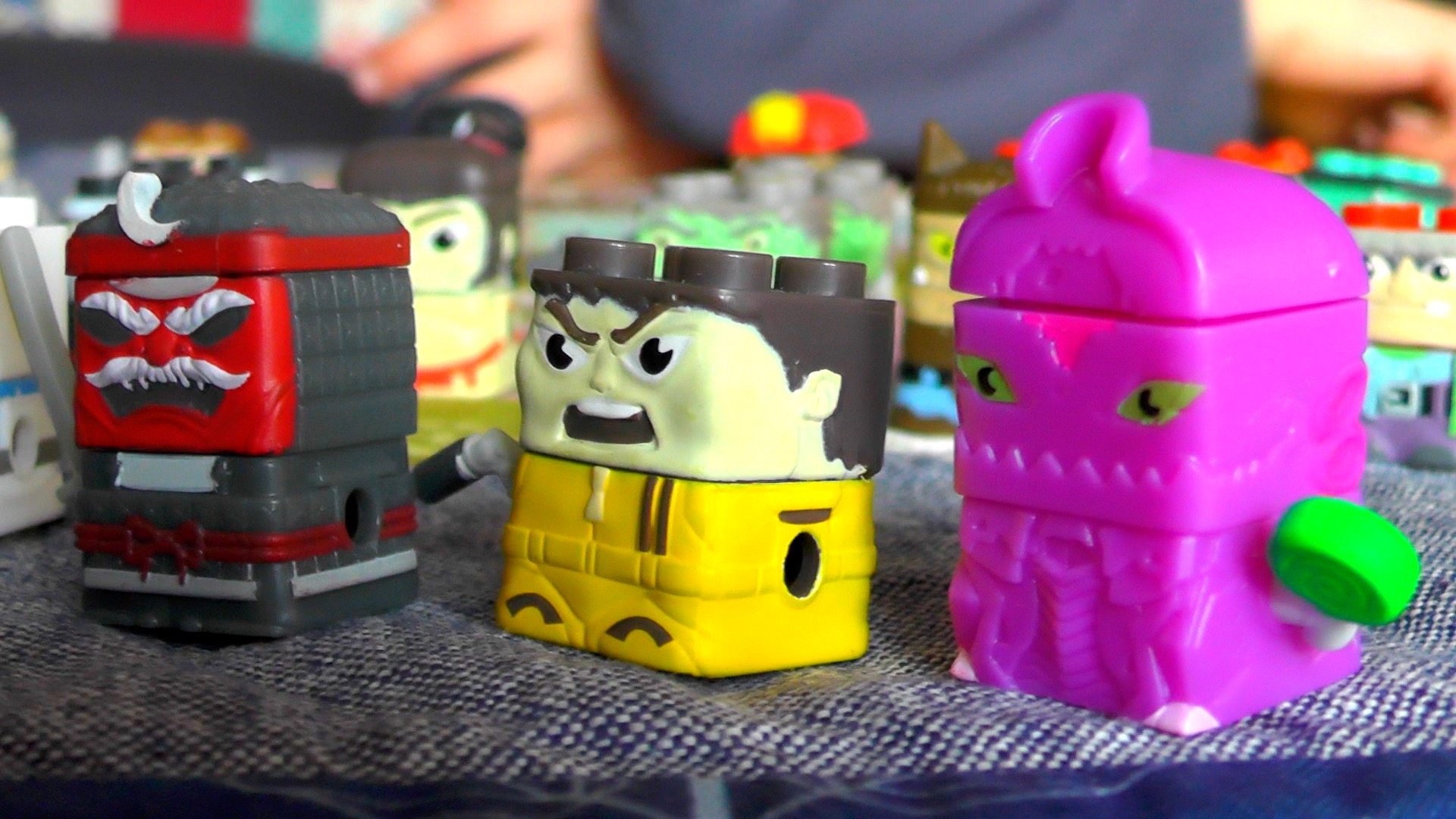