Ray: Dan Jurgens has done his best with the massively flawed “Ric Grayson” concept, and the further he gets away from Scott Lobdell’s run the stronger his stories get. He’s free to walk his own path now that the Year of the Villain tie-ins have started, and Nightwing #63 has a harsher, tenser vibe than I’m used to from the writer who has been doing DC Comics for over twenty-five years. That’s mostly due to the presence of William Cobb, the surviving Talon and an ancestor of Dick Grayson from centuries past. An undead serial killer with a blood grudge against the Grayson line, he’s coming after Ric when he’s most vulnerable. A scene where Cobb stalks Ric in his taxi while Ric cheerfully chats with one of his deadliest villains, completely unaware of the danger, is easily the issue’s most compelling scene. Jurgens also does a good job with bringing Bludhaven back to its gritty roots – it’s a place where the infrastructure is rarely strong and people rarely react well to its failings.

The bulk of this issue isn’t really a plot so much as a series of mini-plots as Bludhaven goes from bad to worse. When the issue opens, Rich and Zak are foiling a band of art-museum robbers. They manage to take out the opportunists, but the bigger problem persists – Bludhaven’t government has fallen down on the job and rolling blackouts are a fact of life. And with every blackout comes riots that make life worse for the vulnerable. The Nightwings are doing their best, but they’re always a step behind.

The end of the issue, though, goes in such a violent direction and against the same character who seems to be a sort of designated victim of this arc, that it felt unpleasant to read. It’s a very dark twist that effectively shows off William Cobb’s threat level, but one shot felt like it was straight out of a 90s comic, and the cliffhanger has the implied threat of violence towards a hero’s girlfriend. There’s good stuff in this comic, but it still feels like a raw product slowly being refined into something. We’ll see if the Nightwings are down one net issue. 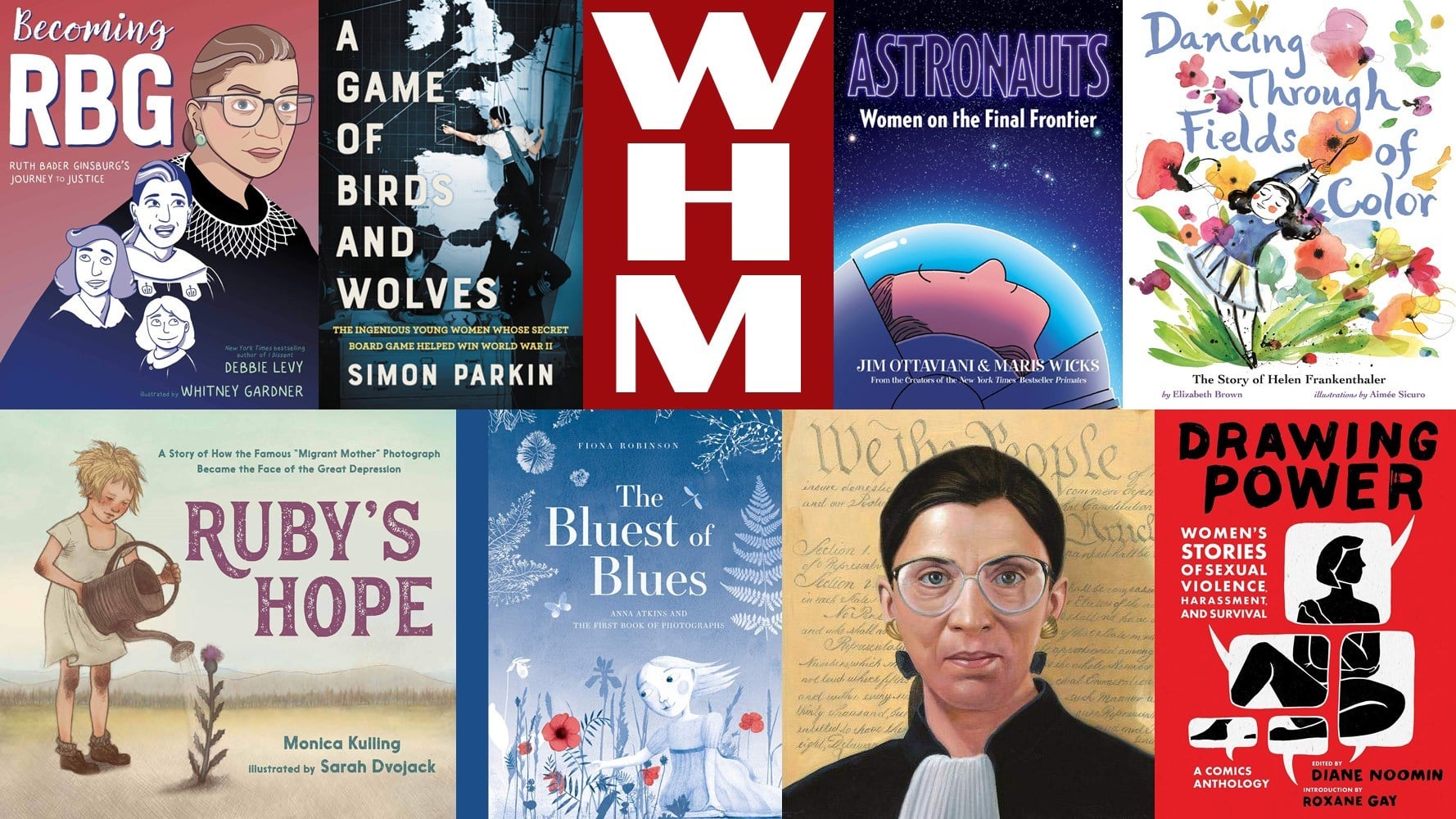 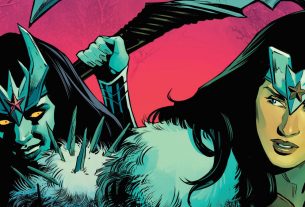