Ray: This is one of the better Year of the Villains tie-ins so far, because it not only introduces a new upgraded villain – it thinks about how this upgraded foe will change the playing field for the entire DCU. Last issue saw Shadow Thief, formerly a generic crook with shadow powers, get upgraded by Lex Luthor to total control over shadows and proceed to tear Hawkman apart and steal his shadow for unknown purposes. In Hawkman #15, that takes a beaten Carter Hall to the doorway of one of his oldest frenemies – Richard Swift, aka The Shade. A fellow immortal, Shade has been one of DC’s most fascinating characters for a while and had a brilliant maxiseries by James Robinson in the New 52 era. He also has a history of being villainized by writers who don’t know his history, so I was glad to see Venditti write him as the charming, droll wild card he is and display his loyalty to one of the few people who has been around as long as he has.

The issue takes us a lot deeper into Shade’s world this issue, as Carter needs the help of someone who knows shadows just as well as his villain does. Swift’s house looks standard, until you step inside his inner sanctum – a fascinating crystal room that is devoid of any shadows as a place to retreat against enemies who seek to use his power against him. It would be a foolproof plan to block out Shadow Thief – if it wasn’t for a great twist that shows exactly how powerful the villain has gotten and provides some of the most disturbing scenes of the issue. Where this arc isn’t as strong is in its characterization of Shadow Thief, who is just as flimsy a villain as he ever was, only with new powers. However, the interplay between its two heroes is effective and next issue sets them off on a new adventure into the Shadowlands. This is the first arc that doesn’t really further the plotline of Carter’s past lives, but it hasn’t lost a step.

Corrina: Yes, this is James Robinson’s Shade, complete with a reference to his relationship with Hope O’Dare. As Ray said, that’s a relief because The Shade has been sometimes used as a generic villain, without reference to his complex characterization in Robinson’s classic Starman series and The Shade miniseries. (If you haven’t read those stories, they’re excellent, try them.) Bottom line: Richard Swift is one of my favorite DC anti-heroes and he’s used well in Hawkman #15.

The action scenes, particularly the darkness surrounding the Shadow Thief, are effective and creepy. This isn’t a war of punches but, instead, almost a war fought from within, as can be seen by how the Shadow Thief finds the duo in their sanctuary. There is a super-creepy and effective depiction of how powerful the Shadow Thief has become that makes it clear how difficult defeating him will be. (Though, as Ray said, his motivation is a bit thin as it seems to simply be revenge. But maybe that’s the point. He has all this power and, yet, he chooses to taunt Hawkman with it instead of stealing all the money in the world or something.) 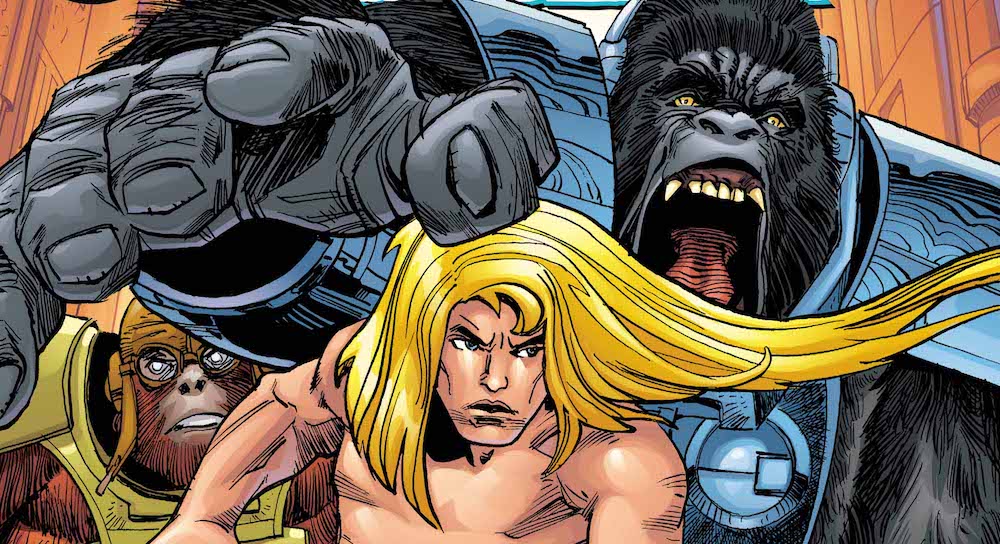 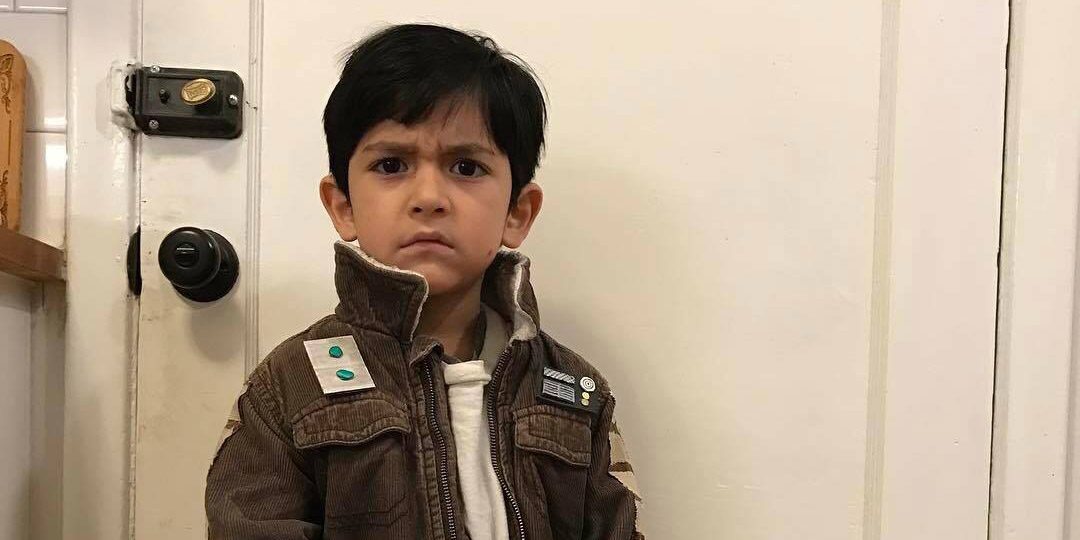 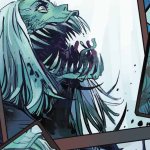