Ray: When it comes to the “Year of the Villain” tie-ins, this is the most “Red Skies” one so far – there’s virtually no connection except a brief two-page segment at the end of Mr. Freeze brooding over Nora’s frozen body and saying that it’ll be “soon”. That’s not a criticism, actually – the main story has nothing to do with the central DC branding and is actually the best story of Tomasi’s run so far – and one of the best Bruce Wayne stories in a while. Batman actually has little to do this issue, aside from a few pages in the beginning where he’s running himself ragged over the city and Alfred is sarcastically trying to tell him he needs to focus more on his other identity. Wayne Enterprises has a big conference coming up in Singapore in the coming days, and their absentee CEO is expected to attend. This allows a good spotlight for two of Bruce’s most important supporting cast members – Alfred and his business guy, Lucius Fox.

Lucius doesn’t usually get much of a spotlight, but this issue fills in a lot of those blanks and also resolves one of my pet peeves – Bruce Wayne’s good acts for Gotham and the world are often ignored. Here, a chunk of the story focuses on his attempts to make Wayne Enterprises the greenest company around, and he sets up a “Jetpool” for fellow CEOs to get them on board. As he’s attempting to get Lucius to loosen up and to get CEOs to sign on to his various sustainability programs, things go sideways – the co-pilot is actually Deadshot, and he’s been hired by a mysterious broker to take out the new “Green” program before it happens. What starts as one of the most character-driven issues of the run turns into one of the most action-packed, in a close-quarters thriller that results in a fiery plane crash on a deadly island filled with wild animals. It’s an unconventional Batman family with little Batman, but that’s what makes it stand out.

Corrina: Tomasi’s run has been at its best when it channels classic Batman tropes. (And I love them, so I mean no disrespect.) Here, there’s a trope we haven’t seen from some time: bored playboy Bruce Wayne. This, I suspect, is as much an acting performance for Bruce as Matches Malone (hey, can we have him next?) but there’s also some of Batman mixed in there, which Bruce has to hide to prevent anything from guessing his identity.

Given that Bruce and the other CEOs have crash-landed on this island together, it also seems we’ll get more of Bruce skirting the line of being useless/competent, so as not to give the game away. The art team has an incredible sequence of panels as the plane is about to crash, with Bruce going from passenger to passenger to ensure their survival, while at the same time trying hard not to look like he’s saving everyone.

One minor niggle: in a story about the environment, I could wish for some of Poison Ivy.

As for Mr. Freeze, the last time he showed up, he was given a much uglier motivation that wiped away some of his classic elements, making him out-and-out evil, rather than a tragic figure. I’m not sure which Freeze this will be. We’ll see. 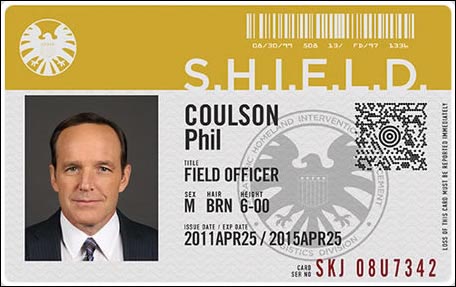