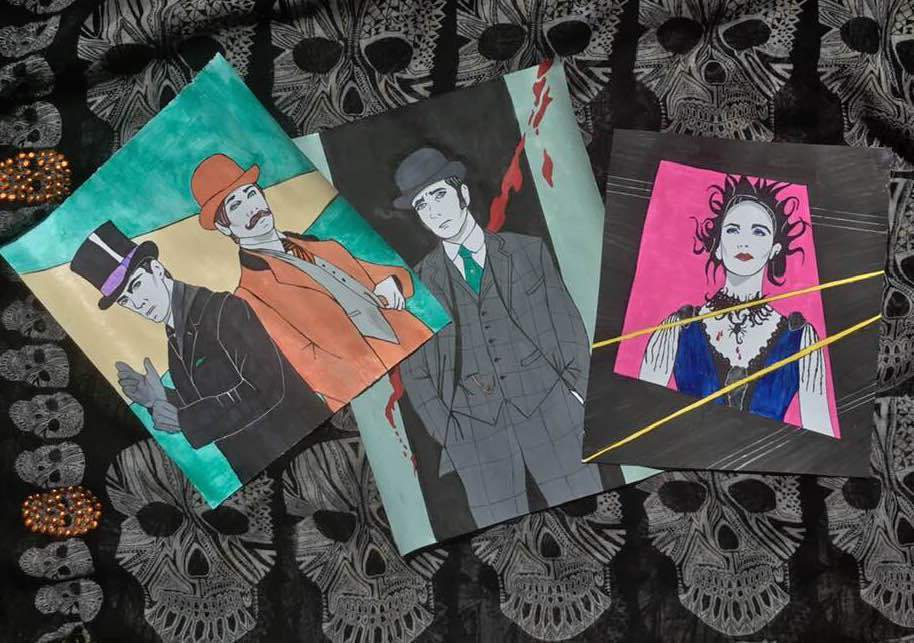 If there was one artist who immediately makes a person think of the 1980s, it was the pop-infused art deco-like style of Patrick Nagel.

Nagel was born in Dayton, Ohio in 1945, but grew up in the Los Angeles area. He served in Vietnam in the 101st Airborne and then returned to study art in California.

Although Nagel’s work is often associated with the 1980s, he begin his career in graphic arts in 1971, doing graphics for ABC Television, but also for several magazines and corporations including ranging from Harper’s to Rolling Stone, from Architectural Digest to Playboy, from Universal Studios to IBM.

Nagel’s work focused often on the female form, but did so several pieces focusing on male subjects including an image of magician David Copperfield for one of his illusions.

The first “Nagel Woman” poster image he did for Mirage Editions was created as early as 1977, but one of his most famous images was the used on the cover of rock band Duran Duran’s album Rio.

When people begin noticing his style, he created silkscreen prints of his works in the early 1980s. He created about 80 canvas works all together, two bronze sculptures and other prints, but he never got to see the entire 1980s. He died in 1984 at age 38 of a myocardial infarction.

His influence with 1980s nostalgia has become popular again today, including the style of the Comedy Central’s animated series Moonbeam City and the character design of Neil Gaiman’s “Desire of the Endless” in The Sandman series. Even Bruce Banner was wore a Rio t-shirt design (the shirt actually belonged to Tony Stark) in the Marvel movie Thor: Ragnarok.

Nagel’s art style was everywhere in the 1980s, but not many interviews have been found featuring him. His popular poster book, Nagel, was not released until after his death. After he died, several forgeries that popped up and much of his work was destroyed. Not may quotes by the artist himself can be found.

However, in a Hollywood Reporter article from February 2019 on how Nagel’s work is making a comeback, many people talked about his work. Los Angeles artist Alex Israel, who did some Rio-referencing album art for Duran Duran’s recent Paper Gods said Nagel’s art “captures the emotional state of the era: 1980s American desire, collective materialistic aspiration, a Less Than Zero state of mind.”

Since Nagel is often associated with the 80s, let’s take him back to the 1880s, or rather the Victorian era which spanned from the 1830s to the end of the 19th century, and there have been plenty of shows and movies featured from that era, from classic gothic horror movies and books, to more contemporary shows like Ripper Street or Penny Dreadful. There are also plenty of more family-friendly shows, movies, and books for younger artists to draw from that take place in the 1800s: Disney’s The Great Mouse Detective, the musical The Greatest Showman, and even some of the old time westerns that may not have been considered “Victorian,” but took place during that era.

Find a favorite character from one of these and give them a “Nagel look.”

There is really only one video interview (from a 1982 fine art series called Artistry) that can be found where Nagel talks very briefly about his technique. For his large paintings, he painted in acrylic on canvas. He used photographs he took beforehand, instead of painting live models, then started with sketches of them on paper.

Nagel liked simplicity, and when he worked with a photograph he would only draw the lines and features he felt were needed.

For our Victorian project, start like Nagel did with a photograph, and freehand or trace the outline in pencil. I did a combination of both to save time, but freehanding will allow your own style to creep in (as it should). This is harder than it looks, because we’re only going to include the bare minimum of features.

You don’t have to draw the bridge of a nose or every detail of the face or clothing. Concentrate on the defining angles of eyes and eyebrows, hair and the line of clothing. He used very little shading in his work, often seen on the neck under the chin cheekbones or shadow.

Once you have the sketch how you want it, outline it with black (only black) marker. Use thicker lines around the face and hair, and thinner around the figure, clothes and background.

Finally, fill in the color. Nagel’s favorite color was the blue-grey hue of “Payne’s grey,” but there are also many used of shades of pinks and mauves, blues and greens, and some brighter colors like yellows and reds, but you don’t have to stick with those colors. His backgrounds were often just one solid color, or embellished with a few geometric designs. Usually the only color seen on his faces is in the eyes and lips. Colors were left for makeup (if any) clothes and accessories.

Remember, the best remain true to Nagel’s style is keep is simple. Don’t try to draw a full cast photo, just one or two persons at most. Since Nagel did photo sessions with his subjects first, publicity posed shots will work better than an action screen shots.

Painting and creating the art deco style of a Nagel may be the final goal, but make sure to take your time and enjoy and working on the early pencil sketch, whether you are tracing or freehanding. Nagel said his preliminary sketches had a quality much different than even the finished image.

“The sketches, to me, that’s the fun part,” Nagel said when discussing his work for the 1982 interview. “That’s where all the problems are solved.”

Click through to read all of “Be the Artist: Patrick Nagel and the Look of the 80s” at GeekMom.If you value content from GeekMom, please support us via Patreon or use this link to shop at Amazon. Thanks! 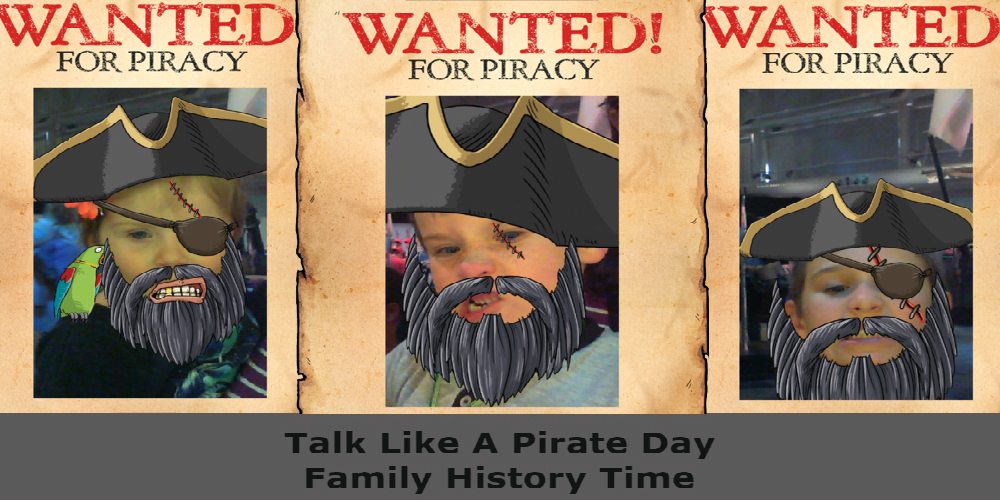 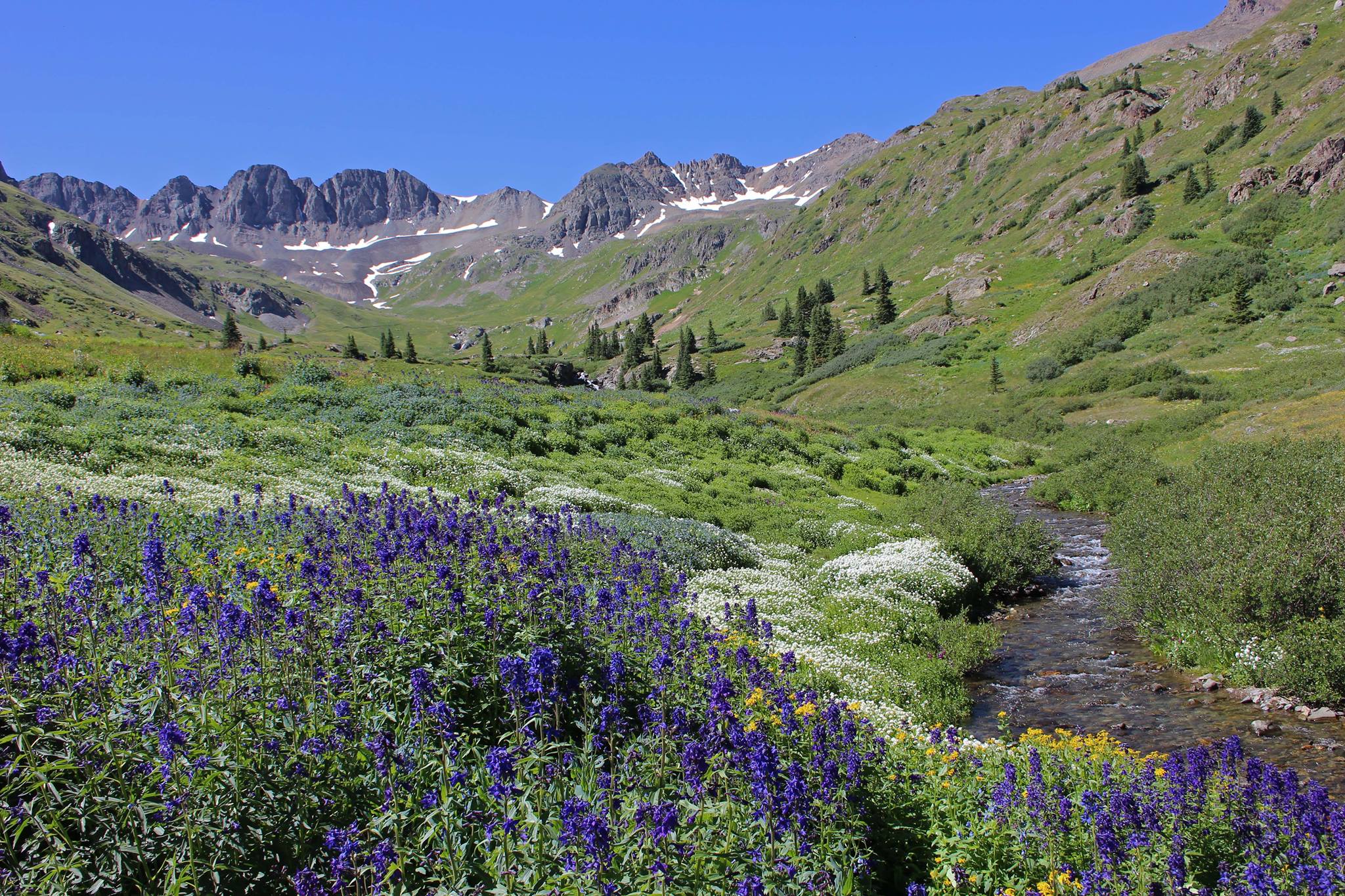 My Favorite Drug Commercial Ever