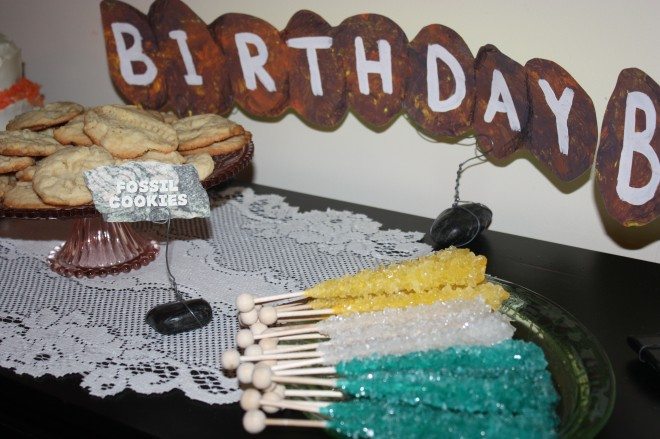 As my children get older and more in control of their own preferences, I am always on the lookout for nifty tips and tricks in planing birthday parties. So I was delighted to hear from Sue over at Comic Salvage about a Geological birthday party she thew at the request of her five year old. In addition to the most frequent Pinterest offenders; the use of cookies as fossils, stones as place holders and as much rock candy as could be bought in a tri-county area, Sue came up with some amazing ideas to indulge her sons obsession:

Miniature, personal geological sites were created with buckets & shovel/sifter kits from the Dollar Tree. Tumbled stones from Rock Tumbler were spread throughout the buckets for the most cunning geologists to uncover. Playground sand from a local hardware store and water made it so that the kids were able to pan for gemstones then put them in their own rock kit for later identification.

Make your own rock collecting kit using a bead box from your nearest craft store. Each child gets their own kit, which includes stickers for decoration, a set of magnifying glasses from a local party store, and a kid-friendly rock collecting book from Store for Knowledge.

Never be afraid to swipe ideas from a holiday focused craft. Using instructions on how to make a blarney stone for St Patrick’s Day, Sue made Treasure rocks. Each of Sue’s rocks contained a bouncy ball, but there is no end to the amount of things you could store inside.

To this fun list I would probably add British rock cakes to the menu, and the old game of pass the parcel with a rock theme. Music choices? Rock Lobster and Meet the Flinstones by the BC-52s of course!

Any suggestions on how to rock this theme even more? 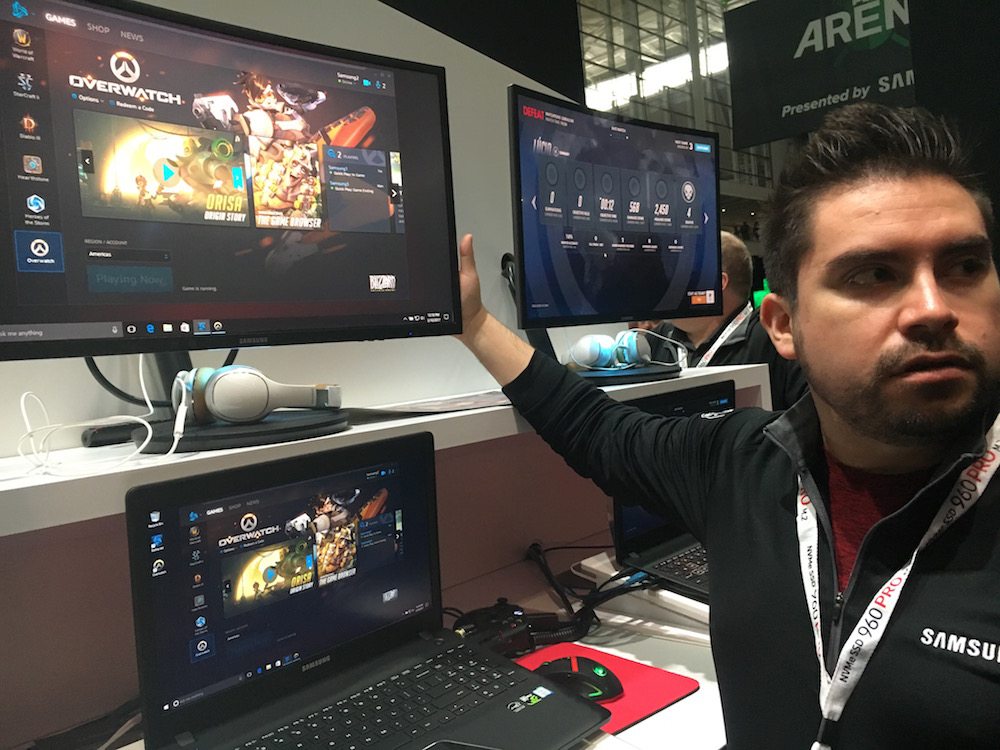 2 thoughts on “A Geological Birthday Party”