Ray: As Tom King’s Batman enters its final arc, this mind-bending and often frustrating run kicks off its biggest arc yet, City of Bane, with a double-sized anniversary spectacular, Batman #75, that raises way more questions than it answers and delivers one punch after another. Last we saw, one Batman’s hand emerged from the pit, and as this issue opens a major time jump has happened.

Gotham is different now, in ways that often don’t make much sense. Joker and Riddler are now partnered police officers, investigating the crimes of Harvey Dent for the Commissioner – Hugo Strange. The man of the hour, Bane, is still missing off-screen, but it’s obvious his impact is being felt everywhere. The Bat-signal is eventually lit, and a Wayne answers the call – Thomas Wayne, who has now taken up his son’s burden and keeps the city safe from crime.

This story feels like something between a Flashpoint/House of M-like alternate universe and an Earth-3 concept where everything is topsy-turvy. Some of the replacements are fascinating, like Arnold Wesker being Thomas’ Alfred and taking great pride in his role even as the toxic Scarface personality tries to get under his skin and get him to sabotage himself. Gotham Girl is back in action as Thomas’ sidekick, but the change doesn’t seem to have done much good for her mental status – her stream-of-consciousness ramblings about trying to find her place in this new order are chilling even as she beats up Harvey’s hired henchmen Amygdala and Solomon Grundy. Do we know how the city so quickly got taken over by villains? No, but this is actually one of the more straight-forward King stories in terms of parceling out answers.

For those BatCat shippers who have been waiting a year to see them reunited, you’ll get your wish this issue, but Bruce spends much of the issue in dire straits looking for answers and a way back home. Gotham is obviously pretty far gone, but we don’t know just how far until a spectacular Mitch Gerads backup that shows the meeting between Luthor and Bane without actually showing it, instead showing how Bane has strangled life in the city and turned it into a police state. This story has shades of No Man’s Land in it, in that it looks like this will be Batman vs. Bane in a sealed-off city. This is easily the best use of the Year of the Villains backups yet, and looks to be setting up a spectacular final act for King before he heads off to the spinoff title and Hollywood-land. 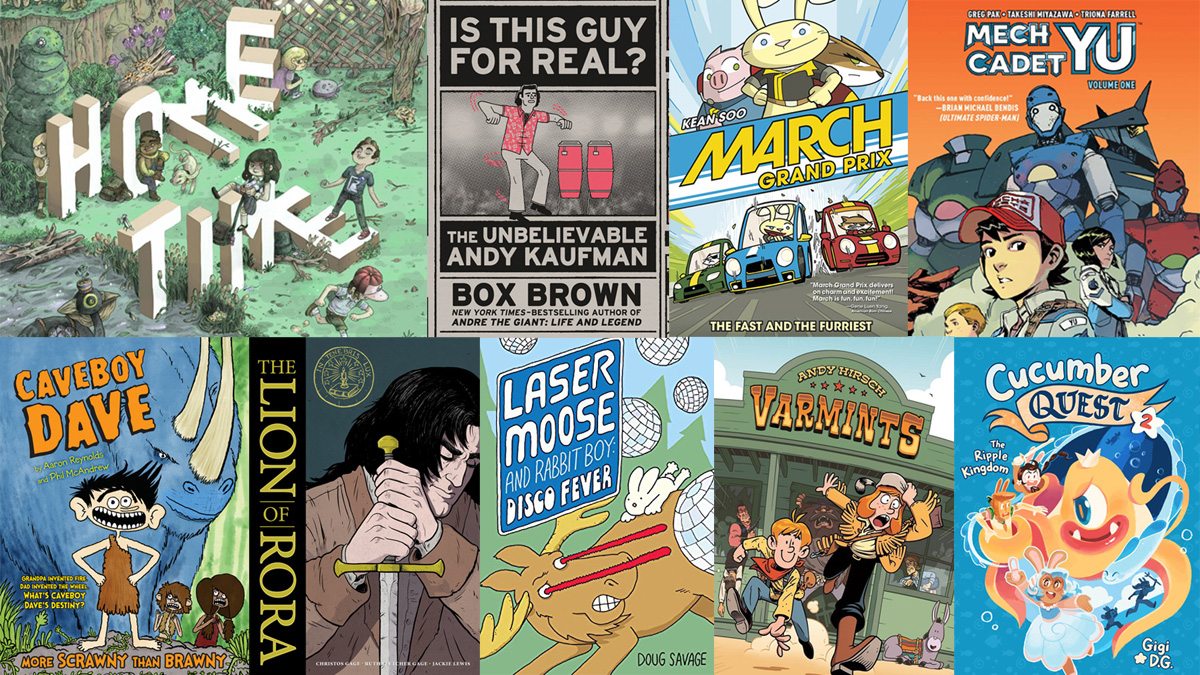