Ray: Coming as the last great Vertigo title before the line shuts its doors for good, I’ll always have some questions about the pacing of American Carnage #9 – namely, was it always supposed to be nine issues or did it lose an issue or two along the way? The pacing of this final issue makes it feel like the latter, as a series that was known for its painfully intimate pacing speeds up to deliver a brutal conclusion that often rushes past major developments. It still sticks the landing, but a lot of scenes seem odd – like the opening scene, a tense segment where Sheila encounters a racist cop who seems determined to turn the FBI agent into a statistic. He tries to kill her, she fights back – and we learn that the now-dead would-be killer cop was actually the mystery Obama guy. His identity is never revealed, he was just a pawn in the larger villain’s game. There’s something to be said for the idea of a faceless white supremacist villain representing the larger threat, but it feels rushed.

Some scenes are pure American Carnage brilliance, such as the final face-off between Jennifer Morgan and a gun-toting Richard Wright, as the canny daughter of a Nazi attempts to gaslight and manipulate Richard like she has been through the series. Jennifer has been one of the most fascinating characters in this series, veering between seeming like a loving mother and a kindler, gentler face to her father’s menace – and blackmailing Richard with threats to his life. Her fate in this issue isn’t undeserved, but the scene of her daughter sleeping nearby is chilling. The final scenes bring the main characters to an inevitable, tragic end – this is ultimately a noir story, and those rarely end happily. There are no easy answers here, and Richard’s letter to Sheila before the end hints that the cycle is going to continue. I’m not sure the pacing of this issue entirely worked, but the series as a whole is a must-read.

Corrina: It was never going to end well for Richard. But there is a slight glimmer of hope for what he fought for or, at least, the hope that nothing will get worse in America. It’s all Richard has at the end but this loner hopes for a better world, somehow, perhaps even in Sheila’s dedication to justice.

As I pondered Jennifer’s murder at Richard’s hands, I thought about the white women who were responsible for idealizing and re-creating the great “Lost Cause” that gave us so many Confederate Monuments and the erroneous way to look at the Civil War as a “War of Northern Aggression” rather than as an effort to maintain slavery, as was openly stated in several of the constituitions of the Conferderate states. (Have you read Gone With the Wind lately?)

Jennifer was an embodiment of this type of woman, one who used charm and manipulation to advance her father’s and her own white supramacists cause. She thought being a mother would protect her from Richard’s judgment.

I’m not sure what the symbolism of Jennifer’s daughter being deaf has, or if it had any symbolism, but perhaps it’s an inability to hear what her mother and grandfather believed in?

This is a tale with no answers answers, for anyone. I believe that’s why the “Obama killer” turned out to be someone anonymous. Heck, maybe it was an army of anonymous people who assumed the mask. And maybe they’re still out there. In this world and in ours. 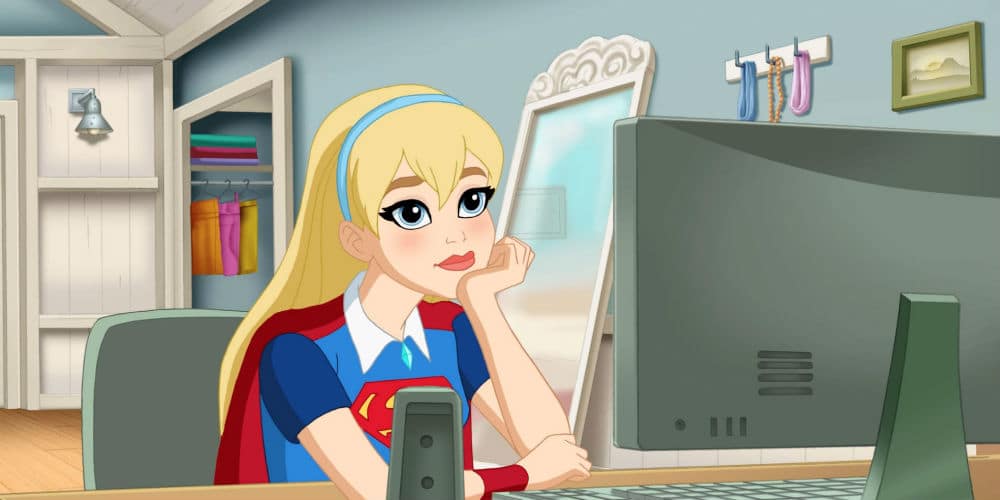