Howie D has been in the public spotlight for 20 years through his involvement as one of the Backstreet Boys. As the fame and fortunes of that quintet rose and fell, Howie looked for new opportunities and chose to offer musical reflections of his own childhood. Which One Am I? is the opening salvo that will result in a theater production, “Back in the Day,” to open next year with him in the main role.

Which One Am I? is professionally produced (by Tor Hyams) children’s music, with many clever and personal songs, including the title track, plus “No Hablo Espanol” (video below), “The Me I’m Meant To Be,” and a cover of Bill Withers’ “Lean on Me.” As you’d expect from a performer with extensive PR and recording experience, Howie has delivered a impressive, expressive debut.

Which One Am I? is available at Howie D’s website, Apple Music, and Amazon.

Here is the video for Howie’s song “No Hablo Espanol”:

Al deCant, in contrast, had to do it all himself. Stick a broom up the back of his shirt and he’d clean up after his shows as well. A former elementary school principal, deCant left his job to pursue a dream of becoming a full-time children’s entertainer. He wrote, “I couldn’t be happier in my new career choice.” And you can see his delight and hear the excitement as he connects with kids on his second CD, This Little World.

DeCant isn’t looking to create a theatrical musical based on his childhood. He’s looking to bring simple concepts with accessible messages to kids (mostly) in driving range of his community. His songs are self-explanatory: “Don’t Wake Up the Baby,” “Read to Me,” and “I Don’t Wanna Go to Bed.” His motives are transparent. His enthusiasm is infectious.

I’m not suggesting that Howie D is a better choice for your collection because he has name value. Nor am I suggesting that Al D is a more worthy addition due to his long-time dedication to children through his years in education. I would say the ultimate arbiter is who your kids decide they like – and who knows, they might chose both. That’s a great thing about streaming music (if you’re not a recording artist counting on play-clicks leading to tons of sales-clicks). It’s a kindie democracy – picture Howie as the Mayor Pete in this scenario and Al as the Joe Biden. Just don’t think too hard about it. It’s almost naptime.

Here is a YouTube video with the audio of the title track: 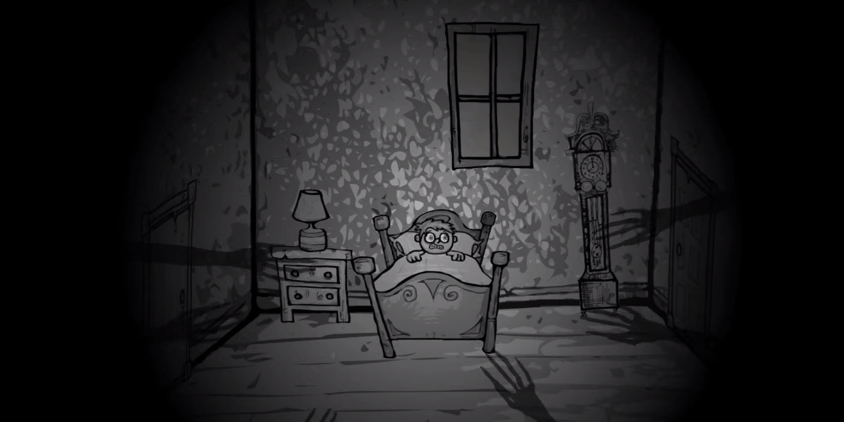 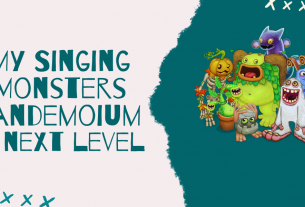 GeekMom: ‘My Singing Monsters Fandemonium’ Is the Next Level in Entertainment 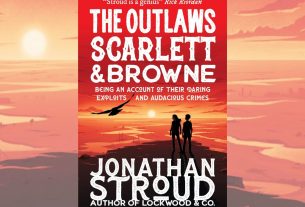 ‘The Outlaws Scarlett and Browne:’ A Book Review