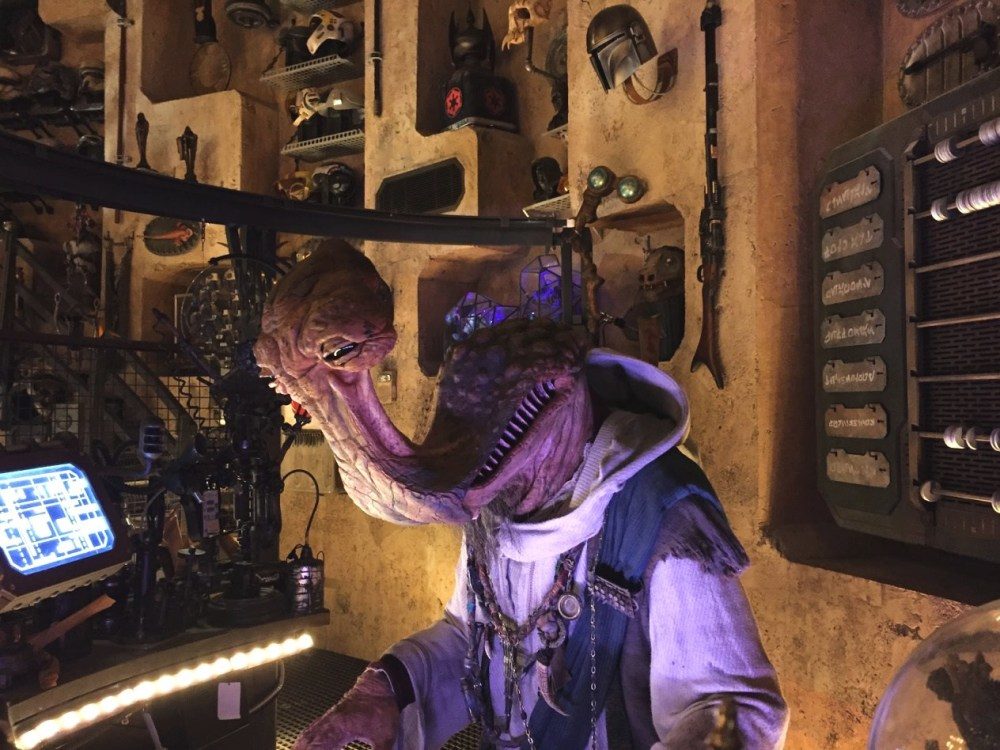 Last week Disneyland opened Star Wars: Galaxy’s Edge as a new land in the iconic theme park (see our coverage from the press event), the biggest expansion ever at 14 acres.

For perspective, Cars Land, which opened in Disney California Adventure Park in 2012, is 12 acres, but you can’t judge it by its size (do you?).

By now, the ticket-buying public has had a chance to visit Star Wars: Galaxy’s Edge (at least those with an additional reservation, required through June 23), and the reviews have been overwhelmingly positive. That’s impressive, considering the importance of Star Wars to its respective fandom, but also society in general. The bar (cantina?) was high. Also, there’s an actual bar (Oga’s Cantina) in the land, the first in Disneyland to sell alcohol for a fistful of credits.

Entering Galaxy’s Edge, which is set on the distant planet of Batuu, specifically at Black Spire Outpost, you don’t feel like you’re in Disneyland. The theming is such that you are visually removed, but it is more than that. You can feel it.

The only hunting-related photo you’ll ever see in my feed. #galaxysedge #disneyland

The land is mostly a series of shops, fairly intimate by Disneyland standards, and restaurants that push the culinary standards of theme park fare to the outer limits while still offering a bit of something for everyone.

Currently, there is one ride in Galaxy’s Edge, Millennium Falcon: Smuggler’s Run, in which parties of six are assigned three interactive jobs (two people per position). The ride itself is part Star Tours, part Mission: Space, part video game. A second ride, Star Wars: Rise of the Resistance opens later this year.

Here are some fun facts About Star Wars: Galaxy’s Edge:

Where is Star Wars: Galaxy’s Edge on the canon timeline?

The world of Batuu is set after The Last Jedi.

Why isn’t a known planet or storyline from Star Wars used rather than Batuu?

The idea behind establishing a new world for Star Wars: Galaxy’s Edge is that everyone gets to create their own story, and be their own hero (or villain).

Is blue (or green) milk dairy-free?

Can you use the Disney Play app for anything?

You better believe it! The app features a multiplayer game allowing guests to “hack,” “scan,” “translate,” and “tune” droids, doorways, and all kinds of stuff throughout Galaxy’s Edge, gaining backstory, info, and influence to assist the side of your choice.

Does Star Wars: Galaxy’s Edge live up to the hype?

As a lifelong Star Wars fan who is currently raising lifelong Star Wars fans, I believe that it does. The isolation from the rest of the park, not to mention galaxy, and the immersive detail—all of the Disney cast members have backstories and characters that they stick to, not to mention their own language, using phrases like Bright Suns (good day) and Rising Moons (good evening) all the time—it really does feel like you’re walking around on Batuu. The nostalgia meets now is almost overwhelming.

And kind of scruffy-looking. 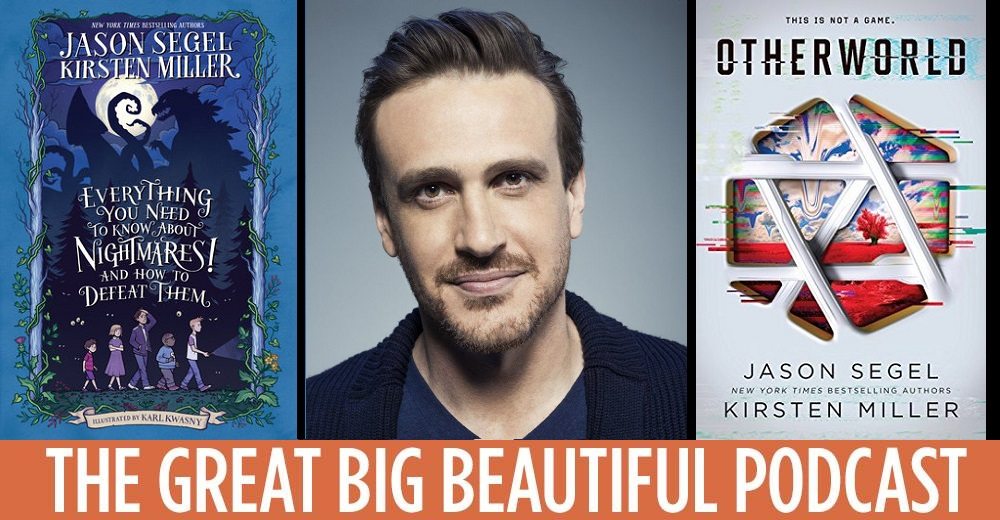 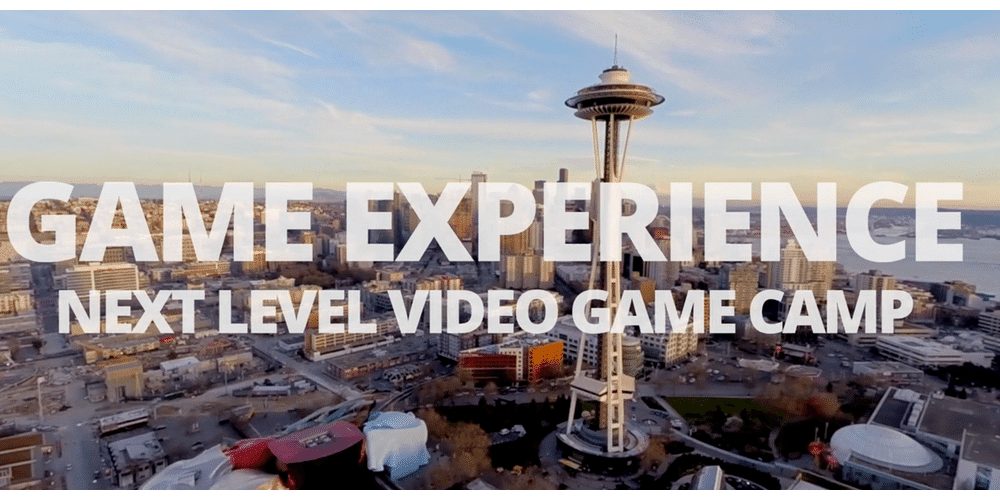 Welcome to Countdown City — 77 Days Left for The Last Policeman