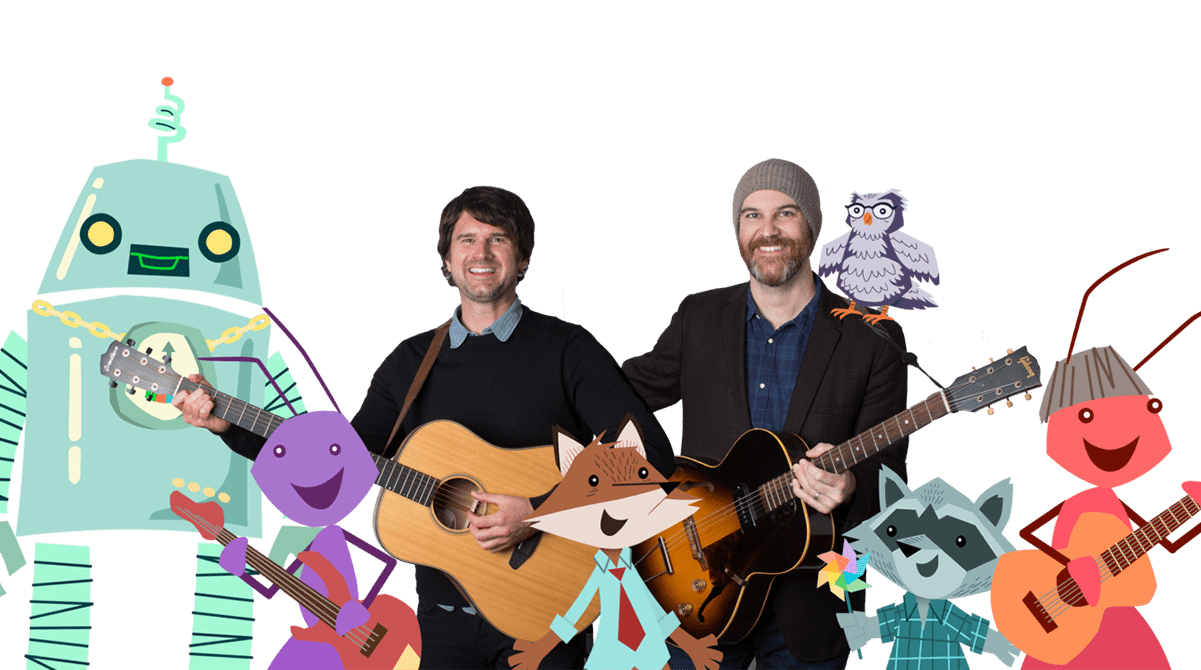 Last year, I embarked on a new chapter in my reviewing—joining the staff of GeekDad. The first CD I chose to review was Suzi Shelton’s Hand in Hand. This was after I passed on two releases I felt were not “up to the standard” of what I should be recommending.

Now Suzi has released a video for the song “Raindrop” from the album. Directed by Bryan Berrios, the song features simulated rain and real smiling children.

You can download the song from Apple Music. And watch the video here:

Ants Ants Ants, the melodic duo (or trio) that hails from Oregon, has released the four-song The Robot EP, which harkens back to concept albums of old. Titles of the tracks are “Robot, Robot,” “Dance, Robot, Dance!,” a robot suite (think kindie ELO), and “Robot” reprise.

Antsters Johnny Clay, Dave Gulick, and Nat Johnson were inspired by Schoolhouse Rock! and Harry Nilsson and their influences and fingerprints are all over The Robot EP. Their goal is to create and demystify the concept of robotry, from inventing an artificial individual in the opening track, wondering if he dreams, and celebrates his learning some dance steps. They boil it all down into less than 12 minutes—certainly less ponderous than a King Crimson or Genesis album from the 1970s.

It’s always fun when you play “guess the reference” with a new release, then read the press materials and it’s a match or even better. Ants Ants Ants likes the good stuff and, in return, they craft some fun new music for their young audiences. Find your inner robot and dance along.

The Robot EP is available on July 19 from Ants Ants Ants’ website, Apple Music, and Spotify.

Here is the video for the song, “Robot, Robot”:

Weekly Poll: Which Is Your Favorite Pixar Oscar Winner? 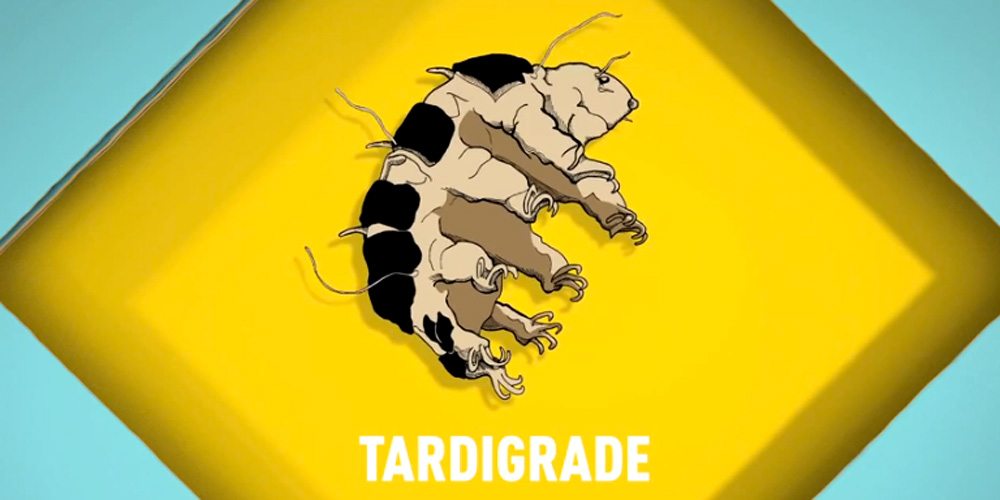