The build up to the celebration of the Apollo 11 anniversary is in full swing. NASA and the Smithsonian National Air and Space Museum have two unique opportunities.

NASA is working on compiling oral histories of the experience of the Apollo Missions. If you have a unique story to share, or know of someone who does, this could be the opportunity to share it with the world. Entries received before June 14, 2019 (sorry for the tight time schedule) may get selected to be used in a NASA audio series. They will be taking entries through the end of the year. More information and guidelines can be found at https://www.nasa.gov/apollostories.

Take me out to the Moon? Buy me some Freeze-dried Cracker Jacks?

During recent conservation efforts by NASM, Neil Armstrong’s space suit from his moon walk with Buzz Aldrin was fully 3D scanned. This data has been used to produce 15 sculptures that will be displayed at MLB ballparks across the United States. The statues are reasonably spread out and split between National and American League teams. Key to these statues is to celebrate that the whole nation worked towards the moon landings. Florida, Texas, and California get a lot of space program attention, but over 400,000 people all over the country were involved in making the moon landings happen.

The ball parks are: 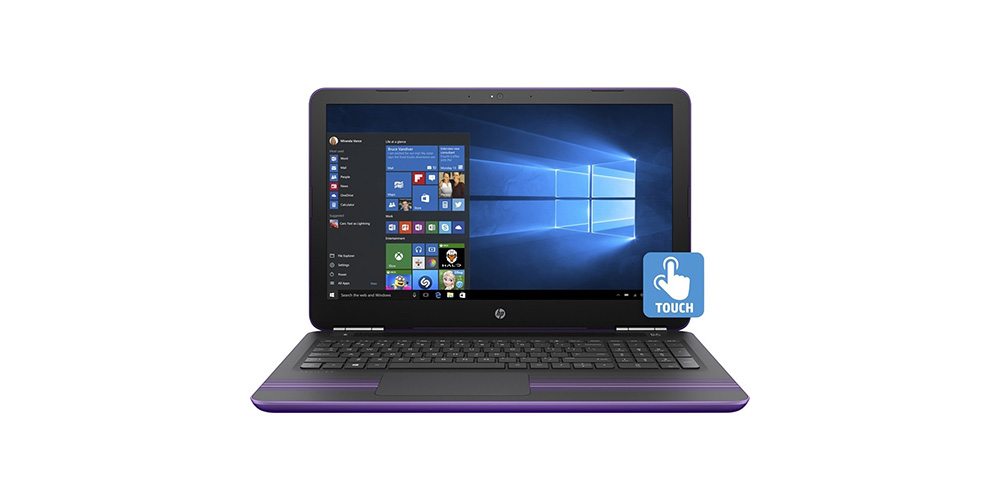 The Kid’s Back to School, But Is the Computer Up to Snuff?