Corrina: That Is a Whole Lot of Backstory!

Ray: Detective Comics #1004 is best described as a very well-executed comic that doesn’t work at all. Tomasi is a veteran writer who knows his pacing, and Brad Walker does some really interesting art shifts this issue. The problem is, the central plot and its villain don’t click. The last issue revealed that Astrid Arkham, the teenage daughter of Jeremiah Arkham, was behind the mask and was obsessed with driving Batman and his influence out of Gotham. After seeing her see-saw all issue between dangerous and surprisingly benevolent, this issue makes her motivations much clearer – as illustrated through a childlike tapestry of her life that she drew over more than a decade. It’s the story of Jeremiah’s before-unmentioned love affair with a young Arkham doctor. She treated the inmates with compassion, and they loved her – even delivering her baby in the middle of a prison riot. She was then killed by a stray batarang thrown by an unnamed random inmate, in a pretty typical fridging of a plot-relevant new female character.

So Jeremiah then made the worst decision he possibly could – he raised Astrid in the asylum, where she would be surrounded by the same crazy villains who became her best friends. He lied to her about how her mother died, but she eventually found out and became obsessed with stopping Batman. This is pretty relatable? At first, I thought that her mother was killed by a misfired Batarang by Batman, but it still makes Batman look pretty irresponsible that he just leaves razor-tipped weapons lying around. So Astrid’s motivation is sympathetic, but her plot is still one of a deranged villain – if you can figure it out.

We already knew it involved Dr. Phosphorous, and this issue brings in a major player I did not expect to see here – Anton Arcane and his Un-Men, usually seen terrorizing Swamp Thing. There are a few interesting plot elements lurking around the fringes here, but ultimately Arkham Knight fails the test of a unique and threatening villain I can see driving stories beyond this arc.

All the villains of Gotham stuck in Arkham suddenly decide that they love a little kid? Or that they’ll love a sweet lady doctor? Are these the same villains that gleefully kill? Like Croc who eats people? Or Riddler who was responsible for wrecking a whole city and slaughtering Arkham guards wholesale?

I do not believe this for a second, for either Mom or daughter. Nor do I know Astrid well enough to think that she’d go bonkers when she found out what happened to an unseen mother. Tomasi is likely getting at that this is all Jeremiah’s fault but, still, there was a whole female character created–a faultless paragon of virtue–whose sole purpose is to die. :sigh:

I might be interested in Astrid if she’d been introduced as herself, a supporting character over the last year, being something of a help to our heroes, who then reveals what she’s been working on in secret. Then I might be intrigued at the clever way she was introduced. But just introducing the villain, then saying “this is her tragic backstory” doesn’t necessarily make me care about her. 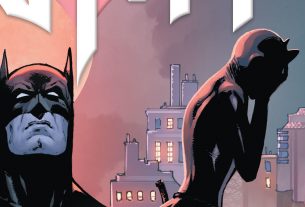 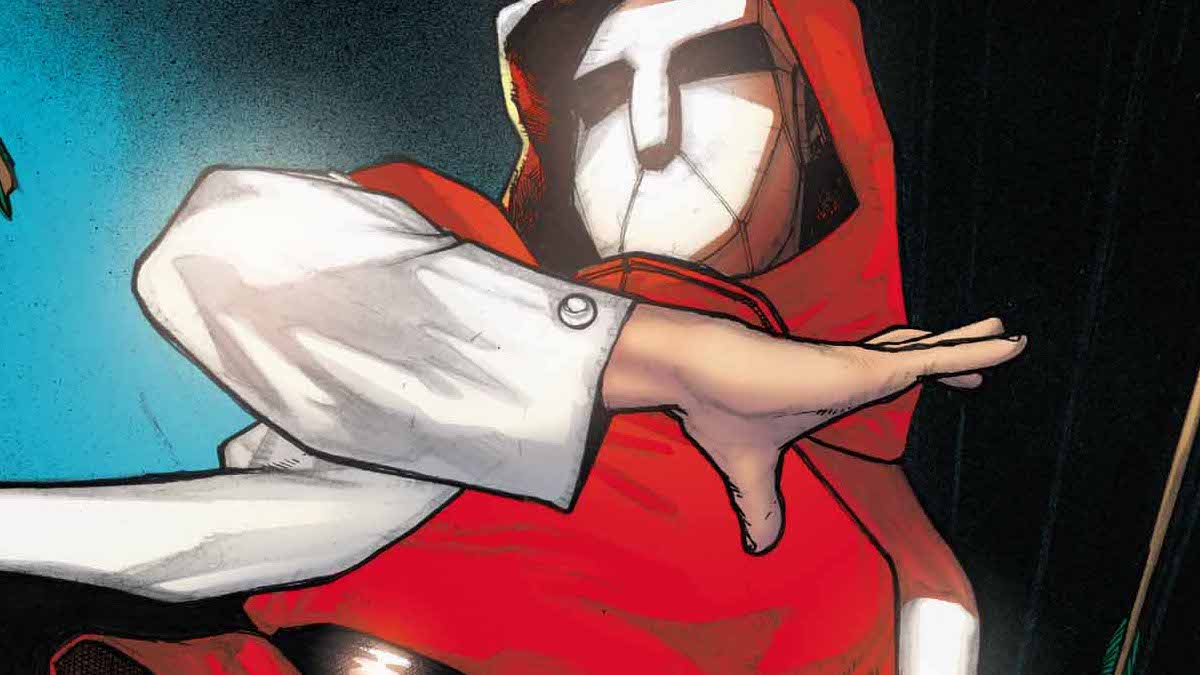