While my favorite central character archetype has long been the unreliable narrator, a close second is the hard to love but easy to relate to unlikable protagonist. Ali Benjamin’s middle-grade novel The Next Great Paulie Fink uses such a heroine to great effect in new kid Caitlyn Breen.

She spends much of the book’s early chapter looking inward, but not for the sake of healthy introspection. Instead, she uses this exercise to “turn to stone,” to envision her sensitive, “swampy insides […] hardening into something so dense and cool, so strong that I’ll never cry again.”

She similarly obsesses over rules of decorum, annotated lists grown from her observations of others that assure that, at least in her young mind, she always presents herself as cool, aloof, a proper “silver dollar.” She uses the allusion of a coin-sorting machine to describe her previous school environment, where kids of similar perceived worth are easily slotted next to their comrades. This mindset also enables her to rationalize her former bullying behavior of Anna Sprang, a quiet misfit that Caitlyn belittles to elevate her own status.

But like any good round character, Caitlyn Breen grows. She evolves. She discovers, in the paltry podunk of Mitchell, that everyone belongs precisely because no one belongs. That we are all in this together—even zombies and spacemen, silver dollars and shy new girls. 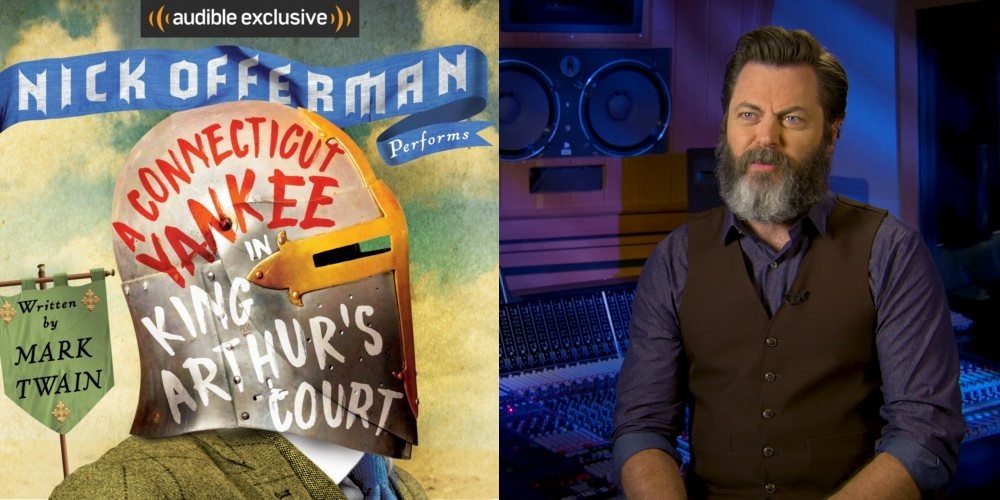 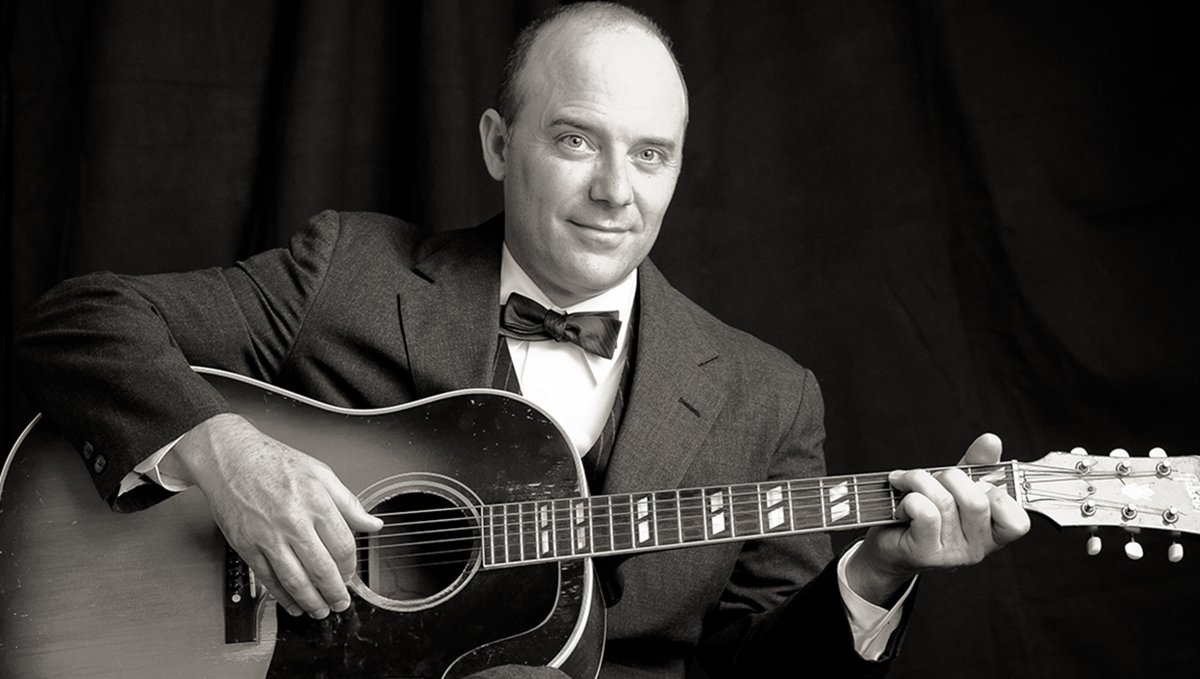