This is a sponsored post by Hachette Book Group and MK Creative.
Ali Benjamin’s 2015 novel The Thing About Jellyfish was nominated for a National Book Award, named one of the best books of the year by School Library Journal, and is even being made into a movie by Reese Witherspoon’s Pacific Standard Films. Her highly anticipated follow-up, The Next Great Paulie Fink (available April 16), similarly explores the highs and lows of middle school life and is surely destined to be another modern classic for young readers.

Once again set in New England and featuring an adolescent female protagonist, The Next Great Paulie Fink centers on a tiny school in rural Vermont, a new kid, and a quest to fill the shoes of a now absent seventh-grade class clown.

Caitlyn Breen is a recent transplant, new to the tight-knit community of Mitchell. She sticks out like a sore thumb in a school with only 11 seventh-graders, the rest of which have all known each other since kindergarten.

Her arrival also coincides with the departure of the titular Paulie Fink, the school’s longtime delightful and/or diabolical cut-up. Though Paulie is gone, his legend lives on, driving our cast of tweenagers to eventually take unusual steps to fill the void left by his unexpected departure.

This results in a reality show-style competition to crown a new prince of pranksters, to be judged, of course, by the obviously objective Caitlyn. What ultimately unfolds is a tale of discovery—about history and hero worship, about community and one’s place in it.

Ali Benjamin reminds us what it’s like to be a kid with more questions than answers in a style that’s frank and funny and heartfelt, just like childhood itself. If you’ve ever been the odd kid out, if you’ve ever felt isolated or overwhelmed or just plain exasperated, The Next Great Paulie Fink is for you. 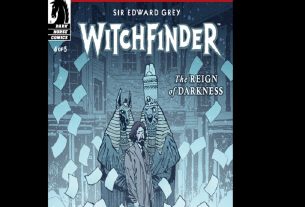 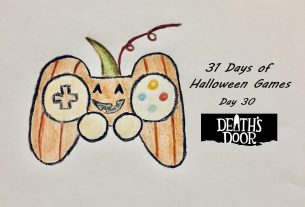 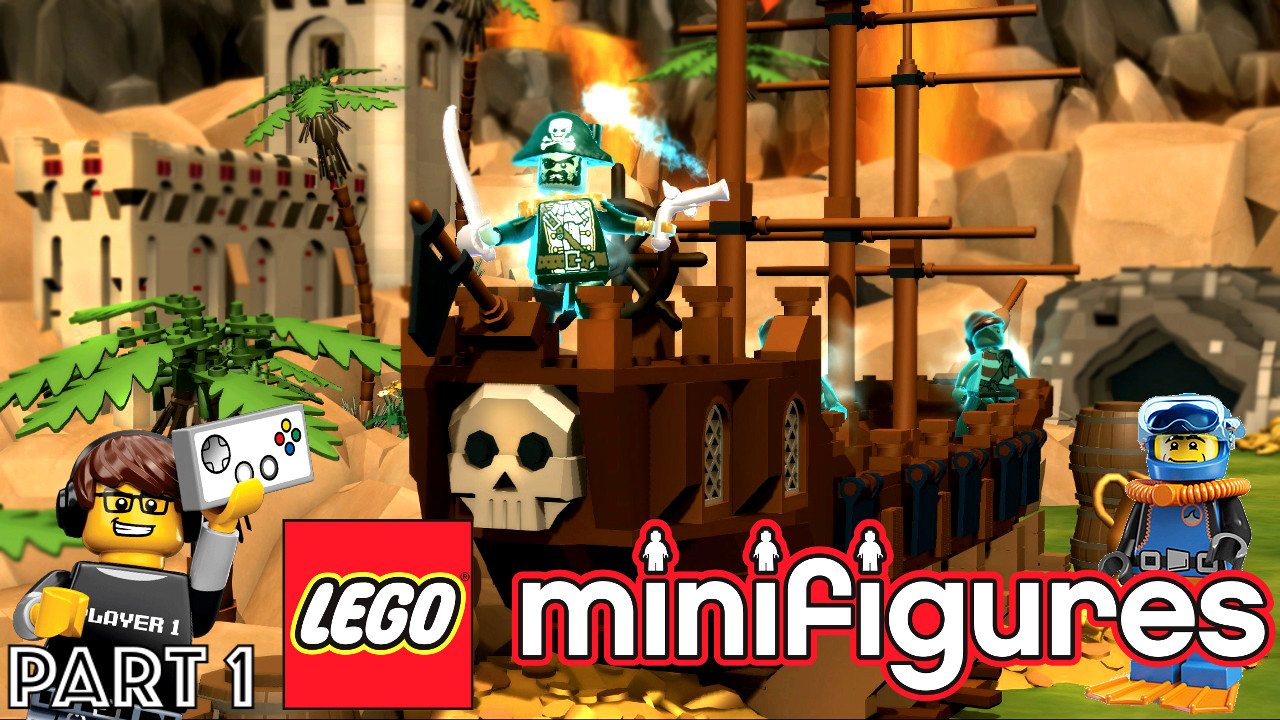