Ray: The weird crossing-of-the-streams between one of DC’s best books and one of its worst continues to have predictably strange effects. Deathstroke hasn’t missed a beat, spinning this bizarre tale of Deathstroke being locked up in Damian Wayne’s My First Black Site-Prison Playset into something fantastic. Teen Titans, less so although Teen Titans #29 feels less aggressively bad than previous issues. The story focuses on the fallout of Wallace discovering Damian and Emiko’s secret, and most of the team splits up to try to resolve their issues while Deathstroke manipulates them behind the scenes. As the issue opens, Wallace is confronting Damian, and Damian defends his prison while Emiko tries to mediate. Wallace isn’t convinced, so he speeds off to talk to the only person he actually trusts – Roundhouse, who has recovered from last issue’s deflating. Roundhouse continues to be the worst part of this series, constantly derailing even the most serious conversations with bad jokes and slang.

There are some big developments in the Djinn/Crush/Damian weird love triangle this issue, as Crush (after a painfully awkward conversation with Roundhouse) comes out of the closet and decides to tell Djinn how she feels. The two girls share a kiss – and then Djinn goes right into her sensual healing session with Damian without saying a word about what happened. The most compelling segment of the issue involves Emiko and Damian, as Deathstroke continues to get into his head and manipulate him into almost hurting Emiko. Wallace’s crisis of conscience, leading to a fateful decision that may sever his relationship with the team, does feel genuine – this is something that’s been building since his time with Deathstroke’s team last year. However, any interest I might have in this team’s struggles with Deathstroke’s mind games are blunted by how thinly characterized and unlikable most of them are. So I’m largely left rooting for the bad guy. Emiko, Wallace, Crush, and even Damian deserve better.

Corrina: I do like the Djinn/Crush relationship. The “too cool for love” kid with the immortal magic being has a ton of potential. It’s not been too messed up yet, which is nice, and it’s the best part of the issue.

The rest? It’s talky, yes, and that’s okay, because, at least, it doesn’t offer any plot developments that will mess up what Priest is doing on his side of the crossover. I like Wallace’s characterization and, for the first time, Roundhouse feels interesting.

But, yeah, it all is ridiculous that Damian is running his secret prison, never mind Jason almost killing him. No wonder Young Justice has seemed a breath of fresh air. 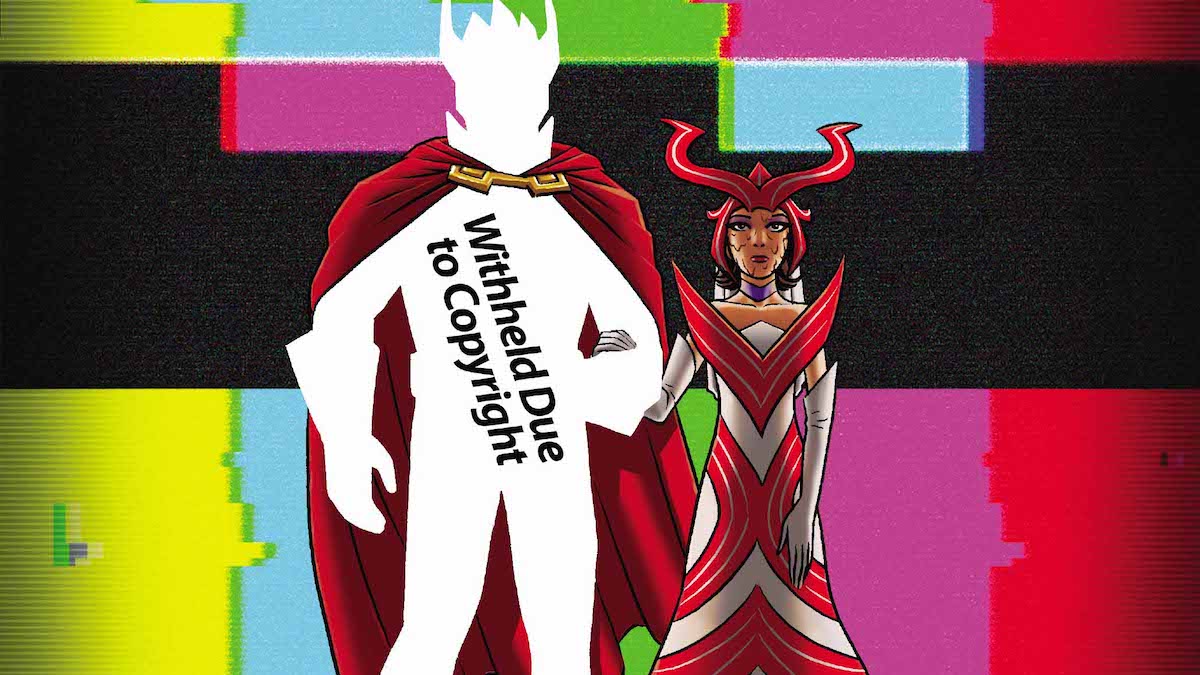 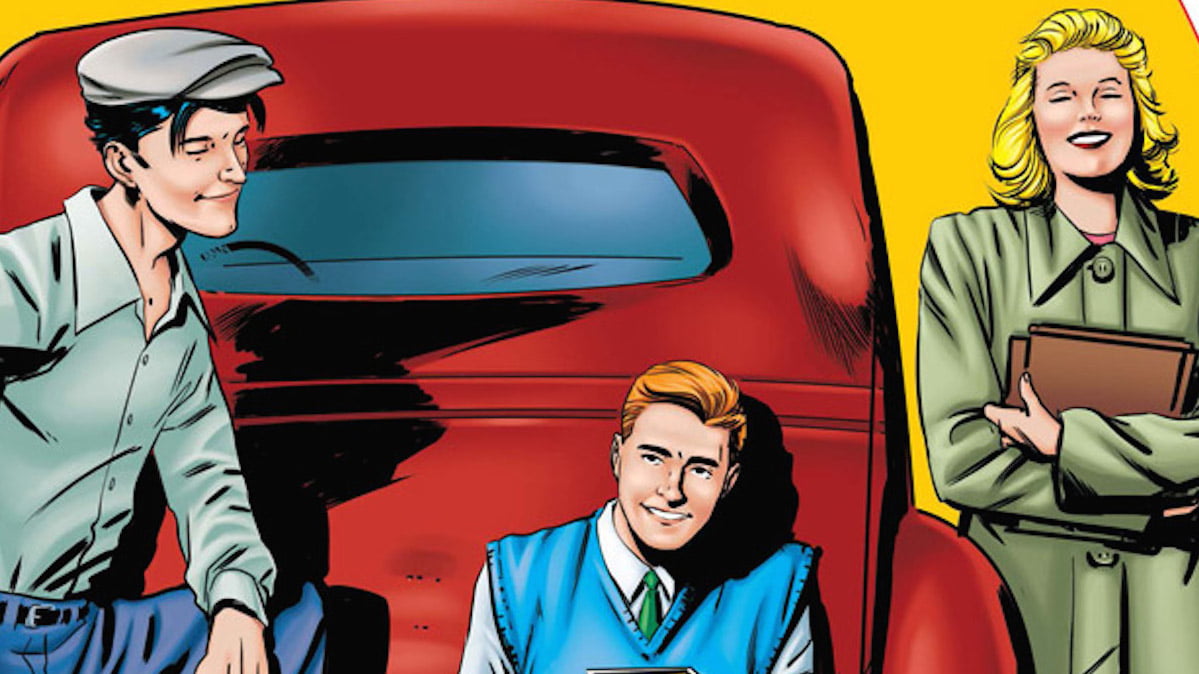