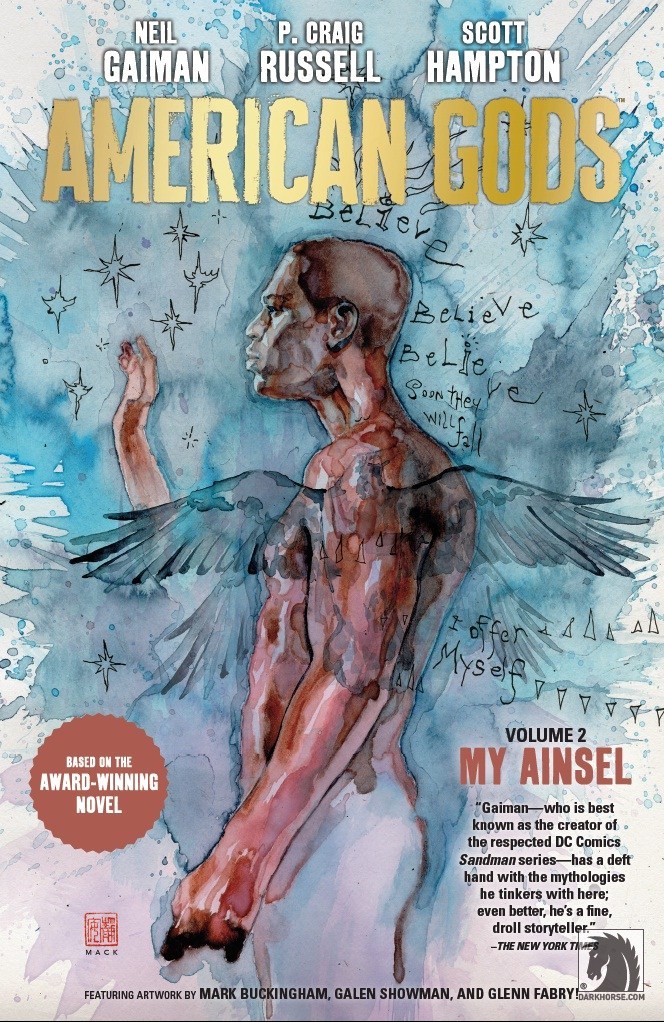 Reuniting the single issues 1 to 9, we now reach two-thirds of the way towards the complete novel adaptation.

If you want to read about the issues 1 through 7, you should probably start over here.

However, if you did not pick up the single issues and want to know about what the plot is about, here is a brief summary: Shadow is working for Mr. Wednesday, meeting all kind of gods along the way; they are recruiting them for a war no one seems to be wanting. The war opposes old, ancient gods, with the new beliefs of human kind: TV, the internet, and, not very surprisingly, Pop Culture, as embodied in different stars as demi-Gods, things of worship.

There are three lines of plot going along simultaneously in this story line: the war on the Gods (now claiming its first victims), Shadows cover as Mike Ainsel (which is about to be busted), and the “Coming to America” series written by Mr. Ibis.

By far, the best parts are all about our beliefs: how we carried in our hearts and minds the seedlings of the gods, how we empowered them, and how, sometimes, they perish with us, when they get set in their ways and forget to change, to adapt. After all, human nature is nothing but consistent.

The beauty of the novel always lay in its ability to weave these separate beads of narrative into the main story: It is remarkable and true that Irish men, Native Americans, Africans, Indians, and many more managed to come to America and call it its own. This is an homage to their beliefs, and how this land was never good for those beliefs, how they never truly rooted, even though America has always been a place where people came to dream, to believe. For me, perhaps for Neil himself, it′s what makes the land so special. 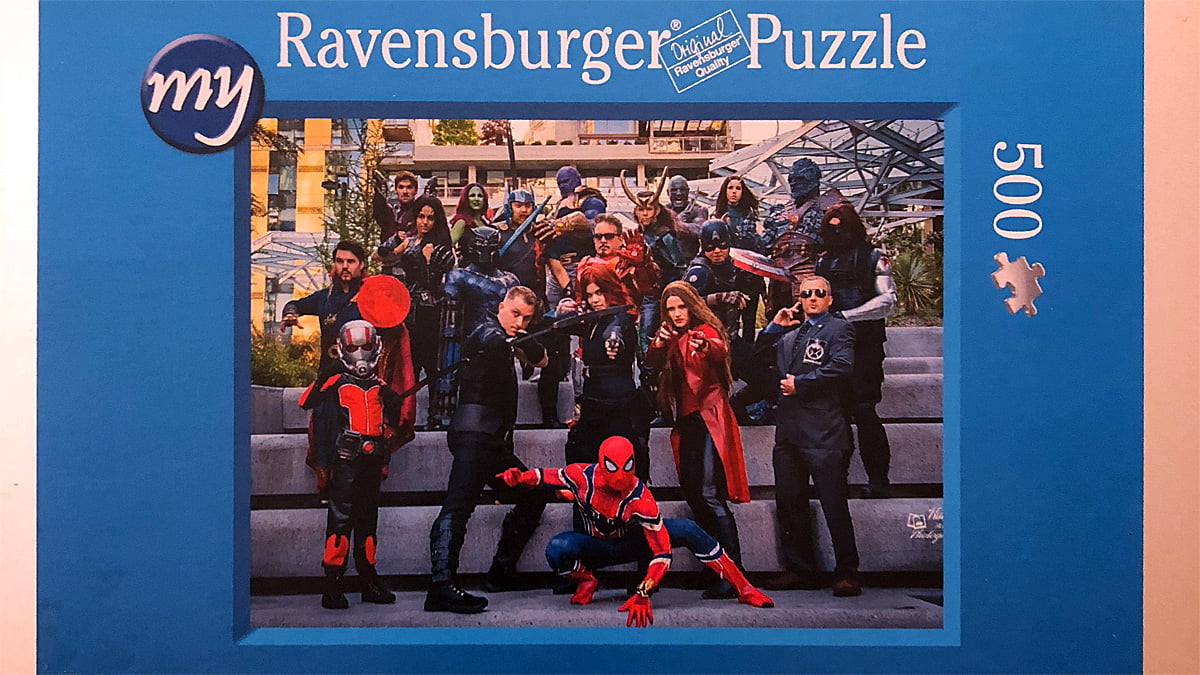 My Ravensburger – The Perfect Gift for Dad 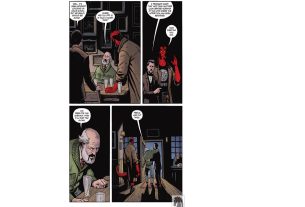 ‘Hellboy: The Silver Lantern Club’ #5 – A Fitting Wrap Up