Ray: The third issue of Naomi sends the story veering in some weird directions, as Naomi’s search for answers uncovers some people’s origins – but not her own yet. When we last left off, Naomi had confronted the hulking Dee about his role in her mysterious adoption. I have to say Dee is easily my favorite character in this series – on the surface, he looks like a cliched warrior, but the way he talks makes it clear this is a haunted man. He even describes himself as suffering from social anxiety. His story makes it easy to see why – he’s a Thanagarian, and the mysterious woman who seemed like she might be Naomi’s mother was a fellow scout in the Thanagarian military with him. They fell in love and came up with an elaborate plot to escape through Gemworld – but only Dee made it, and has been living a solitary life on Earth ever since. The character is fascinating and I’m looking forward to seeing just how he fits into Naomi’s story.

Things go to hell for Naomi – and take a downturn for the story – once Naomi’s parents show up to the garage. Her parents so far have been calm, almost overly so. That’s not what shows up here, as Naomi’s mother shows up brimming with rage, threatening Dee with a baseball bat and backhanding him like Dee doesn’t have three hundred pounds of muscle on her. From his cowering reaction, it’s clear she’s something to be feared. She’s not handling the situation well, so Naomi’s father takes charge and agrees to fill his daughter in on the secrets of her origin. The dialogue is very Bendis-esque but has a nice light touch to it in the final segments. However, the final reveal is sort of out of nowhere, a puzzling final visual that raises more questions than it answers. So far, this series has been a fascinating look at a very intimate mystery, but I’m not sure it’s entirely coming together so far.

Corrina: My guess is that while the original story seemed to be pointing toward Naomi being the one with powers, possibly via a supervillain or alien biological parent, the swerve is, instead, Naomi is a normal kid with parents who are…well, we’re not sure. But normal, they’re not.

I also wonder if the entire town might be one of alien/villain refugees, perhaps overseen by Superman, which is why he’s remembered so well there? That gives it a Welcome to Tranquility vibe for me, though that series by Gail Simone was about a community of retired heroes.

And, as with many stories with teenagers, the changes around Naomi stand for changes as a teen grows into an adult and finds out their parents have lives of their own that they never imagined and, also, that maybe the world is a different place than they imagined too.

And Dee, yes, Dee is the most compelling character in the series right now. 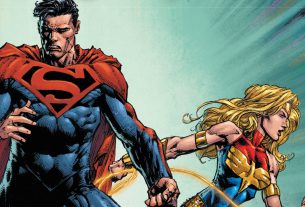 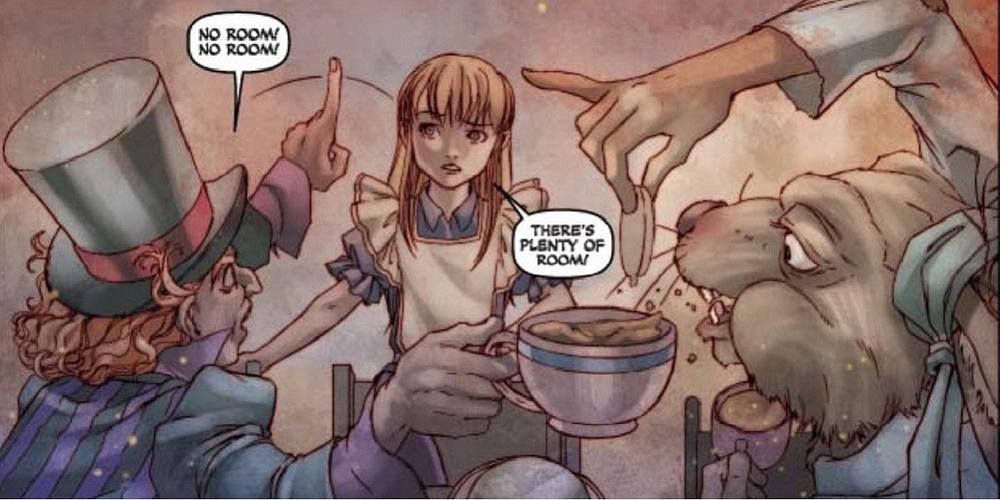