Ray: Good art can only carry a series so far, and while Eddy Barrows’ art on Freedom Fighters continues to be dramatic and epic, it’s feeling more and more like the series is a massive waste of time. Corrina has had issues with its portrayal of Nazism from the start, and I’m starting to agree – while Nazis in real life were horrifying in their banal human evil, the Nazis in this comic are cartoonish sadists and hapless incompetents, depending on the individual.

The new leader of the Nazis, Hitler’s son, comes off as a useless bureaucrat who is deeply out of his depth when the Freedom Fighters blow up the Nazi Mount Rushmore. I did like the reference to the Sioux and their original ties to the mountain, but there’s little of that nuance elsewhere. Hitler Jr.’s son Addie, meanwhile, is a sadistic lunatic who enjoys torturing people like some C-list Gotham villain pastiche. Scenes in this issue feel like they’re reveling in the brutality.

Too much time is spent on the villains and not nearly enough on the heroes, who still feel like mostly blank slates after four issues. Doll Man and Human Bomb get into a fight over Human Bomb’s superpower-related angst, but it doesn’t do much to establish either of their personalities. Black Condor is barely in the issue. Then there’s Uncle Sam, who is ostensibly the main character of this series and makes his triumphant return this issue. The scenes with him are probably the series’ best, capturing the mythical nature of the character and introducing the possibility of other beings like him from around the world. The stylized script around his character sets his scenes apart from the rest, but he’s still a symbol, not a character and this issue does little to change that. The end of the issue begins his fight anew, but I don’t see this story improving as long as it has absolutely zero nuance or real political commentary.

Corrina: An alternate history America where the Nazis control everything and have their own super soldiers could be an interesting concept. But it would need nuance, given the strong streak of white supremacy that has been within America since the beginning. Even putting aside current events, there is the stain of slavery, the America First movement before World War II, and the Japanese internment camps in during World War II.

But none of this nuance is present in this book. Obviously, there would be a resistance to the Nazis but there would also be collaborators and the next generation of the white population would have been brought up with ingrained Nazi beliefs that would have stoked this white supremacy.

What would have happened in the intervening years to America’s Jewish, Black, Latinx, and Native American populations? There is mention of the Sioux but would the Nazis have even let them survive? A team of Freedom Fighters that includes white and non-white members should be full of cross-tensions due to racial and ethnic identities, given the past fifty years in this world.

Which is to say that I think this series sugarcoats the horrors of what the Nazis would have done to vulnerable American populations at the same time giving too much screen time to the Nazis themselves.  The take on this material shouldn’t be just another superhero story. 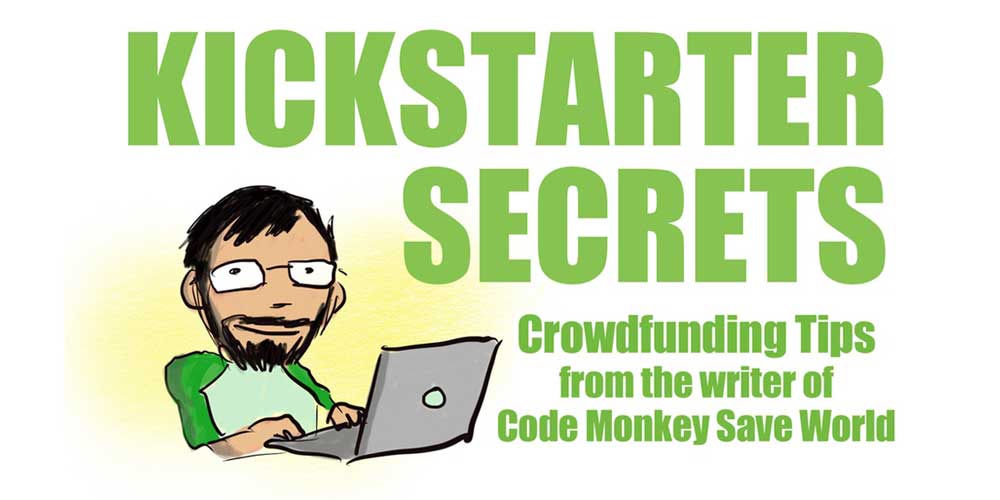 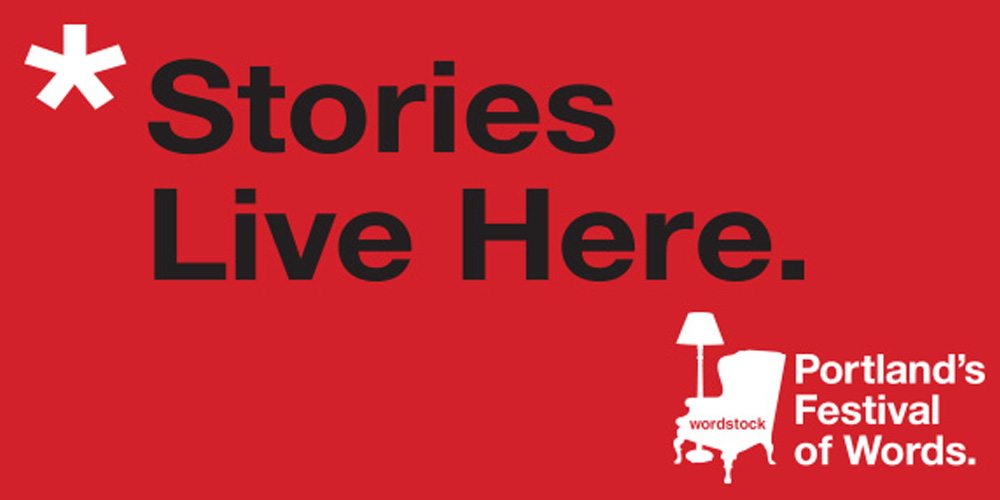