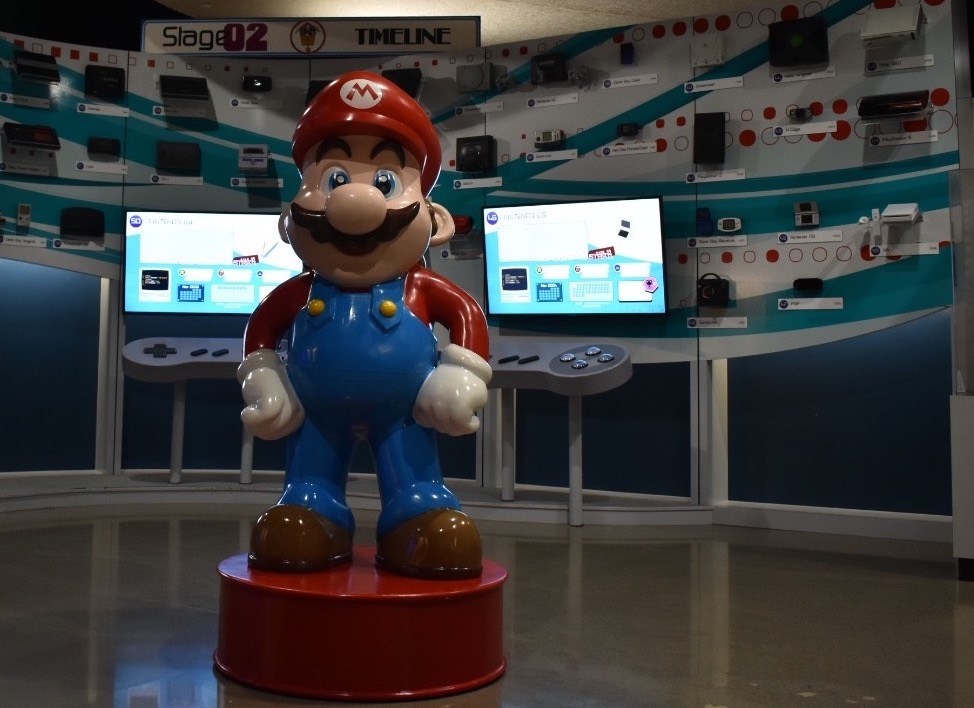 One of the Dallas area’s more recent museum spaces combines a nostalgic trip back to in time with a look at the evolution of the gaming world for an interactive, educational experience for all ages.

The National Videogame Museum in Frisco, Texas bills itself as the “only dedicated video game museum in the country.” The museum’s exhibits are the culmination of around 25 years of organizations like Digital Press, Classic Gaming Expo and the Videogame History Museum’s work to “preserve the history of the video game industry” into what has evolved into the largest video game collection and largest permanent video game exposition in the world.

The non-profit museum was first given its home in part of the Frisco Discover Center in 2014, thanks to a unanimous vote from city representatives, and opened its doors in April of 2016. It has around 10,000 square feet with 20 displays showing off more than 100,000 video game consoles, games, and other artifacts. There are rare items including one of only two existing Atari Mindlink controllers, as well as popular items and games that might jolt some personal memories.

We got a chance to visit the museum this month during a family visit, and it was a trip highlight for everyone.

The museum not only shows the history of the video games from Pong to virtual reality, it shows how important marketing has played in the industry. There were walls and walls of examples of Second and Third Party games, home and commercial consoles, and thousands of promotional items from t-shirts to buttons. We had blast finding which items we actually owned or “knew someone who did,” as well as the items we “always wanted” but never got.

We also got to see how multiple player games work on home computers, and view a comparison of the various ways different console and game makers handled the graphics of popular home versions of games, using Frogger as an example. Some exhibits were devoted to the phenomenon and popularity surrounding a particular game including Mine Craft and the Don Bluth-animated masterpiece, Dragon’s Lair. The Dragon’s Lair display included a playable version of the game for the cost of a token, and I had the misfortune of reliving how frustrated playing that thing used to get me. I had to eventually purchase the home version of the game in graduate school so I could finally beat it.

One of the most attractive set ups was the some of the costume elements, props and concept art for the video game inspired 1993 live action film, Super Mario Brothers, which bombed in the box office, but has, according the display, achieved cult status. I would have loved to see more displays devoted to the costumes and concept art from the many films and television shows inspired by video games, although the museum did feature items depicting some video game related properties such as the 1980s hit War Games.

The most crowded area, understandably, was the working retro arcade, Pixel Dreams, which was just like walking back into the 1980s. This was a favorite area of both the teenagers we had with us, even though graphics in today’s games have advanced well beyond the ones in the arcade. I appreciated the black light and neon look of the walls, highlighted with a depiction of my game of choice when I was a teenager: Centipede.

Most games were just one or two tokens, and since each visitor received four tokens with their admission price, we easily spent some time there cheering each other on around classic games like Gataga, Space Invaders, Rampage and Street Fighter. This experience was enhanced by the several 40 and 50 something parents like me walking around bragging they had just achieved their “best score ever” at a favorite game.

My husband was among those, and even took a picture of his high score for bragging rights when we got home.

“I can’t believe I just figured out the trick to beating Joust,” he said. “If only I had figured that out 30 years ago.”

We spent about two to three hours at the museum, but could have easily taken more time if we wanted. We certainly didn’t run out of things to look at. Once we finished the initial walk through, we tried our hand at finding the museum’s nine “Easter eggs,” hidden throughout the exhibits, something every good video experience needs.

The arcade and interactive elements also make this ideal for a return visit. My brother-in-law lives in the area, and said his seven-year-old son wants to do his birthday at the museum. They do have a party room set up for groups of 30 to 40 with a birthday t-shirt for the kid celebrating, pizza and some arcade tokens for each guest. There are also options for unlimited game tokens, custom cakes and a Super Smash Brothers Tournament for additional charges. The museum also offers STEAM-inspired educational field trips for schools, with worksheets and activity logs.

The National Videogame Museum is well worth a family stop for anyone visiting the area, but I have three tips to getting the best experience for everyone:

• Take full advantage of the photo ops. The museum did a great job recreating an old bedroom in the mid 1980s, a living room from the late 1970s or early 1980s, and a counter area from a video game store. These make for some fun souvenir photos, particularly when your kids start going through the stack of old vinyl records, or challenging each other in a game of Simon.

• If you want a fun and inexpensive souvenir for everyone, save one of your game tokens. These have the museum’s mascot, “Blip! The Robot,” on them and can be made into magnets or placed in scrapbooks. This is easier said than done, because you’ll be tempted to spend them all in the games. I purchased an extra dollar’s worth and kept them in my pocket to hand out to everyone when we got home.

There is a gift shop at the museum, but many of video game related items can be purchased other places for less. There were also items that had the museum’s logo such as magnets and pins, but the t-shirts were by far the cleverest of their merchandise items, and not badly priced.

There are plans to expand the current museum with a “v2.0” version, which should include a “world-class” research facility dedicated to the art form and industry of the video game. For out-of-town guests like my family, this gives us something to look forward to in the near future.

The National Videogame Museum in the Frisco Discovery Center is located at 8004 North Dallas Parkway, Frisco, Texas. It is closed Mondays, and remains open a couple hours later on Fridays and Saturdays. General admission is $12, with discounts for ages 4-12, teachers, active military, and seniors. Admission is free for age 3 and younger. Learn more at nvmusa.org.

Click through to read all of “Ready Player Fun: A Visit to the National Videogame Museum” at GeekMom.If you value content from GeekMom, please support us via Patreon or use this link to shop at Amazon. Thanks! 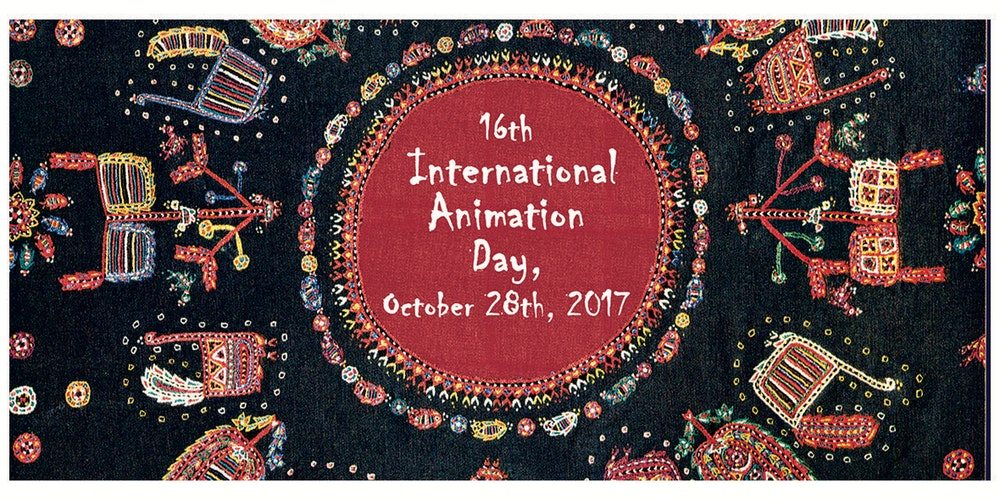 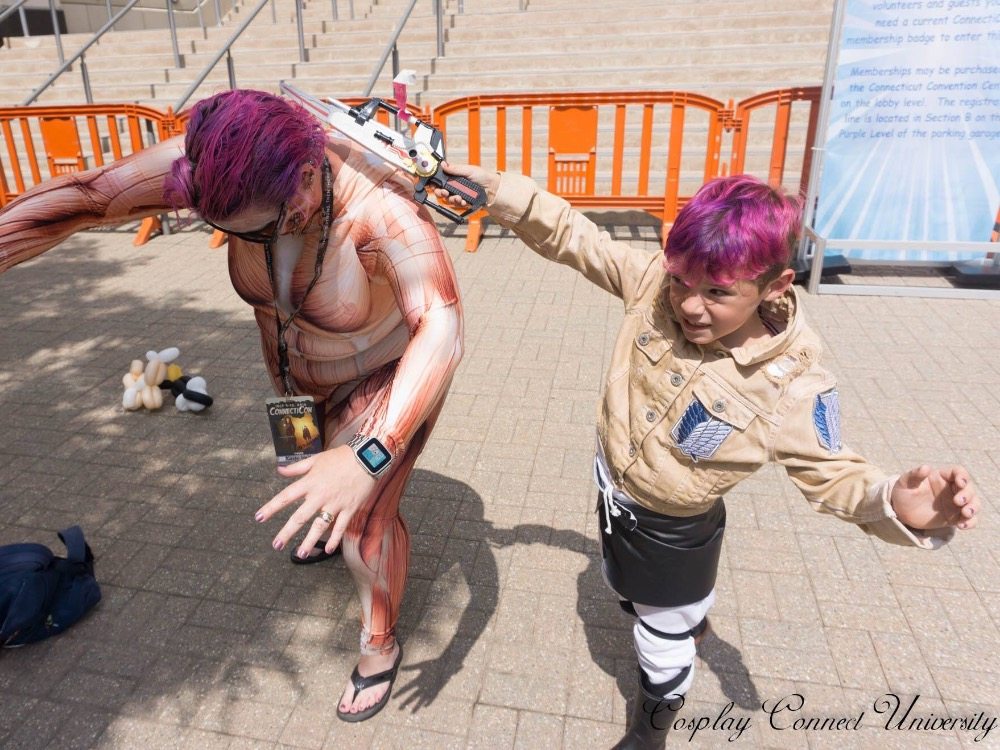