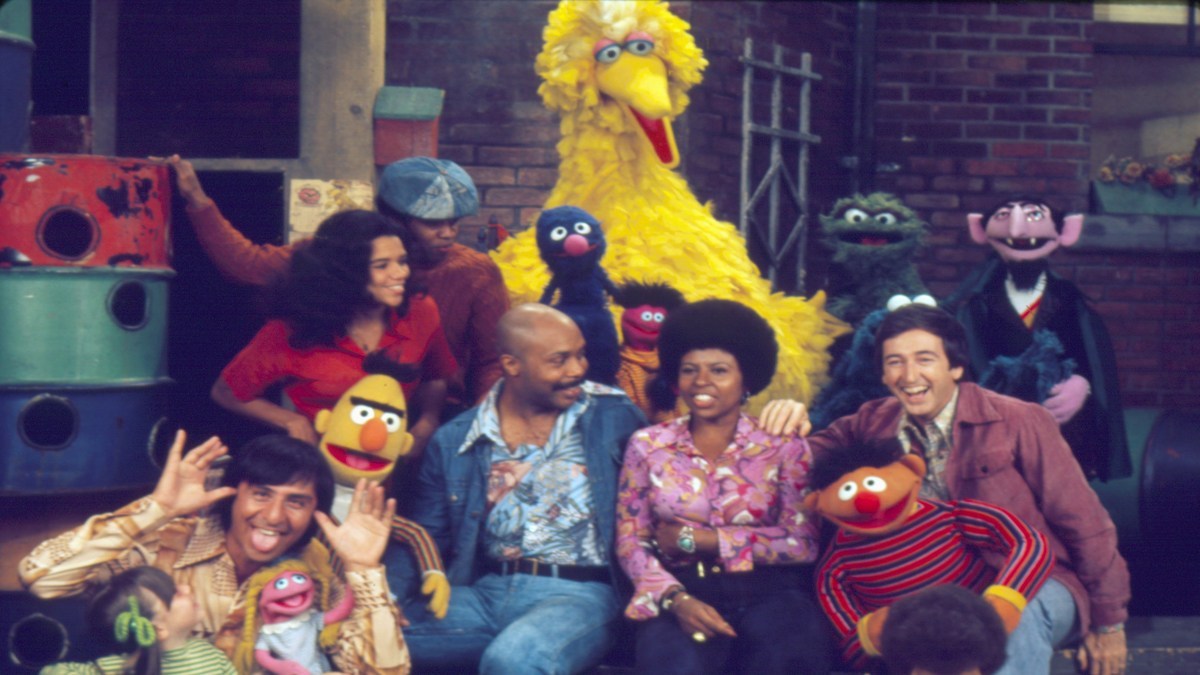 For nearly 50 years, Sesame Street has engaged the minds of children through a television program designed specifically for a young audience. Generations of children have grown up watching Bert and Ernie, Cookie Monster, Grover, Big Bird, the Count, and Oscar the Grouch while learning about math, literacy, and social and emotional wellness. Now, future generations will be able to enjoy Sesame Street thanks to a preservation project through the American Archive of Public Broadcasting (AAPB), a collaboration between the Library of Congress and the WGBH Educational Foundation.

The AAPB recently announced that Sesame Workshop, the nonprofit education organization that produces Sesame Street, has donated a digital collection of almost 4,500 episodes of Sesame Street to be archived for posterity as part of the show’s 50th anniversary celebration. While the effort to preserve so many episodes will be extensive, according to Rachel Curtis, Project Coordinator for the AAPB at the Library of Congress, the first group of digitized episodes containing the most recent ten seasons of the show is already well into the archive process.

Curtis’s team at the Library of Congress employs a group of video technicians and visual project specialists to handle the massive amounts of content received from Sesame Workshop. The AAPB has developed an automated workflow to ingest the digital material into their system, normalize metadata such as episode title, number, and season to create a catalog, and provide low- and hi-resolution copies to house at both WGBH and the Library’s campuses. Curtis is still tinkering with the scripts that automatically process the digitized data and create proxy files that are reviewed for quality control, but she believes the first group of ten years’ worth of episodes should be available by the end of March. Further batches of episodes received from Sesame Workshop will be ingested and archived over the course of this year.

Visitors to WGBH and the Library of Congress who want to get to Sesame Street will eventually be able to enjoy classic moments that include Ernie’s “Rubber Duckie, You’re the One”; Kermit the Frog’s song of self-acceptance, “It’s Not Easy Being Green”; Grover’s back-and-forth demonstration of distance in “Near/Far”; Cookie Monster’s turn as cultured host Alistair Cookie in “Monsterpiece Theater”;and Big Bird’s struggle with the death of a friend in “Farewell, Mr. Hooper.” According to Karen Cariani, the Executive Director for Media Library & Archives at WGBH, preserving these iconic, sometimes heavy Sesame Street moments is important: the archive provides a collection set to examine how we communicate with children. At a time when there was nearly no media programming aimed at a young audience, the introduction of Sesame Street dared to emphasize the importance of educating children by communicating with them directly in an entertaining yet informative manner.

The Sesame Street collection will be available on site at the campuses of the Library of Congress and WGBH for patrons to enjoy. Cariani stressed the importance of the AAPB’s archive work, and the accessibility of the collection on site in contrast to on-line streaming options:

Foremost, the AAPB is preserving the Sesame Street collection in its entirety. Individual episodes might be available on YouTube or other streaming locations, but the entire collection is available at the AAPB. The AAPB will provide researchers the ability to access the entire collection without having to track down individual episodes. Sesame Workshop took on the important work of digitizing five decades of their work, and have entrusted the AAPB with preserving this incredible resource for generations to come and making it accessible to the public at WGBH and the Library of Congress. Anyone who views the collection will know that each episode is provided in its entirety by Sesame Workshop, the creators of the show.

The AAPB, established in 2013 after receiving a grant from the Corporation for Public Broadcasting to begin preservation of public media, has preserved over 90,0000 digitized materials from the 70-plus year history of public broadcasting. Alan Gevinson, Ph.D, AAPB Project Director at the Library of Congress, described some of the collections, which include complete television coverage of the Senate Watergate hearings, a media event which helped “[establish] public broadcasting as a public service,” a special collection of the 40-hour Evolution of Jazz program from the 1950s, and several collections of local and regional public television programs provided by donations from over 120 collaborators. These collections provide “a nice mosaic of our country,” explained Gevinson. Sesame Street’s collection is set to become a part of that mosaic. Said Cariani, “we are proud to be able to preserve Sesame Street and ensure that it will be available to future generations.”

American Archive of Public Broadcasting: The American Archive of Public Broadcasting (AAPB) is a collaboration between the Library of Congress and the WGBH Educational Foundation to preserve public media for posterity and provide a central portal to access unique public station programming from the past 70 years. The entire collection is available on-site at WGBH and the Library of Congress, with Sesame Street soon to be included. More than 35,000 programs are also available on-line. To learn more about the AAPB, including ways to participate in the program through citizen archivist activities called Fix It and Fix It+, visit americanarchive.org.

WGBH: WGBH Boston is a preeminent public broadcaster in America, and the largest producer of content for PBS on television and the web. WGBH productions include Masterpiece, Antiques Roadshow, Frontline, Nova, Arthur, and many more for television, several programs for radio including PRI’s The World, and multimedia content for the nation’s educators. For more information, visit wgbh.org.

The Library of Congress: The world’s largest library, the Library of Congress offers access to extensive materials from the U.S. and around the world, both on-site and online. It is the main research arm of the United States Congress and is also home to the U.S. Copyright Office. For more details and to explore collections and reference services, visit loc.gov.

Special thanks to Emily Balk and Karen Cariani of WGBH and Rachel Curtis and Alan Gevinson of the Library of Congress.