There’s a word you’re going to encounter a lot when talk turns to this week’s new Nintendo Switch release, Yoshi’s Crafted World, and that word is “cute.” Yoshi is cute. His canine pal Poochy and the diminutive Poochy Pups are cute. The soft fabric and layered paper of the game’s tiny island levels are cute.

But don’t let all this cutesy talk fool you; Yoshi’s Crafted World is much more than just cute. It is a gorgeous, nuanced gaming experience that’s on par with Switch standouts like Super Mario Odyssey and Breath of the Wild. Don’t believe me? See for yourself.

Yoshi’s Crafted World opens, to no one’s surprise, with a chromatic cadre of Yoshis frolicking in serene splendor on their island paradise. This is quickly cut short by the arrival of itty-bitty baddies Kamek and Baby Bowser, who shatter the Yoshis’ prized Sundream Stone, scattering its colored gems across the game’s candy-colored world.

What follows is a fairly straightforward Yoshi-style platformer—you’ll jump and slide, gobble up enemies, and toss eggs to solve environmental puzzles and acquire collectibles—but with a perfectly polished twist. Everything in this crafted world feels wonderfully organic, with milk carton buildings, paper-cone peaks, and dish sponge lily pads. And from the first moment you pick your Yoshi and dive in, you’ll be instantly enchanted.

Lest you think that the levels themselves are the only things to receive a plushy makeover, Yoshi, his allies, and his enemies are all rendered in this same fuzzy glory. This helps make the wizard Kamek and Bowser the younger all the more adorable (but no less fitting) foils.

Joining their ranks are the obligatory foot soldiers like Little Mousers and gull-like Goonies, not to mention legions of Shy Guys, many of which are cleverly themed to fit each area of Crafted World. You’ll encounter shuriken-tossing Ninja Guys, shambling Zombie Guys, and cannon-firing pirate permutations, in both regular size and Big Guy forms. Monty Mole and Fooly Flowers (the devious dark side of Yoshi’s prized Smiley Flowers) also return to join the fray, and, of course, you’ll need to contend with a super-sized boss before you reclaim each piece of the shattered Sundream Stone.

Thankfully, Yoshi isn’t alone on this mission. Conveniently located Egg-Plants abound—particularly near paths that involve a lot of egg-tossing—and a rideable Poochy occasionally appears to help you navigate particularly tricky terrain. There are also the Blockafellers. These cardboard constructs act as Crafted World‘s gatekeepers. They can be a little surly at first, but if you share your hard-earned Smiley Flowers, they’re more than happy to open up new routes and even give you optional side missions.

Another fun element of Yoshi’s Crafted World comes in the form of costumes. Themed costumes can be purchased using collected Coins in each area’s special capsule machine, with ten homespun options dispensed randomly.

You’ll find fish and boats in water-themed levels, samurai armor in Far East-inspired realms, and other fun fare from simple creamer cups to elaborate thunderbird headdresses. You can also scan in your amiibo for Mario-themed exclusives as well as more generic amiibo packaging armor.

While the game does give you your choice of rainbow-toned Yoshis (which you can swap out on the fly), the game’s costume system is more than merely cosmetic. Costumes basically give Yoshi additional hit points, absorbing enemy damage until they’re destroyed, with the relative hardiness of each cozy construction being directly proportional to its rarity.

More Than a Tired Retread

If your mind is firmly focused on quick completion, Yoshi’s Crafted World isn’t a particularly long game—especially by BoTW standards—but it does more than just pad gameplay. In true Yoshi style, the game’s prized Smiley Flowers and Red Coins are scattered throughout each level, with skill and perseverance needed to acquire them all. Therefore, the reward for replaying levels is already baked in.

There are also unique Blockafeller challenges doled out by these denizens of Crafted World. You’ll be tasked with things like collecting cardboard cows or finding other, often well-hidden, items in the background of corresponding levels, so you’ll need a steady hand as well as a keen eye to complete these side-quests.

But you don’t have to simply replay the same level in the same way. Just as every unique environment has multiple planes of play, often requiring Yoshi to cross into the background to navigate more complex climes, once a level has been completed, you’re afforded access to its flip-side. This mode allows you to see things from a different perspective—mainly, from behind.

You’ll then race the clock to try and traverse from the finish line to the starting line with what was formerly the background now front and center. This will give you a chance to locate the three hidden Poochy Pups now loosed upon an unsuspecting world and to appreciate the care and subtle craftsmanship that clearly went into Yoshi’s Crafted Word‘s inspired level design.

I could talk all day about how amazing Yoshi’s Crafted World looks, how it builds on the undeniable visual charm of Yoshi’s Woolly World and blows past the delicate complexity of the recently rereleased Kirby’s Extra Epic Yarn. I could talk about how marvelous it feels to master Yoshi’s classic floaty jump mechanic and intentionally loose egg-aiming in such a tight and perfectly-calculated platformer.

I suppose I could paint you a word-picture about a magical land in which ribbons and macarons, foil and popsicle sticks come together to craft a word in miniature, one with seemingly endless possibilities. I could even try and describe the satisfying snap of a tiny in-game horseshoe magnet as it connects with a suspended can, lifting a gate and solving a puzzle.

But since I guess I already have, I’ll instead skip on to the part where I implore you to check out Yoshi’s Crafted World for itself.

If you’re a family gamer, you’ll appreciate its forgiving Mellow mode and easy two-player co-op. If you’re looking for a more exciting experience, the freedom of its Regular control scheme, ample collectibles, innovative boss battles, and challenging, perspective-shifting timed tasks will be more to your liking.

No matter who you are or how you play, Yoshi’s Crafted World surely has something for you. And though it may not make it to everybody’s year-end best-of list, in my house, at least, it’s already risen to the status of a contemporary classic.

Review materials provided by Nintendo of America. This game is so good, y’all!

New Details Revealed for ‘The Legend of Zelda: Breath of the Wild’ 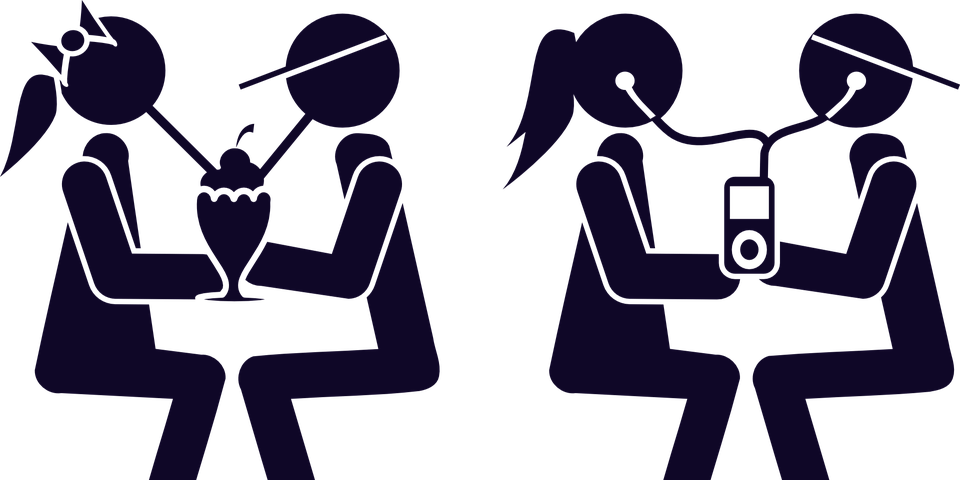