Smart lighting systems are a quick and easy way to begin making your home smarter. With lots of choices on the market, one has to wonder what makes Sengled’s Element line worth it.

I already owned one smart light system, so it was interesting to see just how the Sengled Element Starter system compared. Sengled also sent me a BR30 Element bulb, some color changers, few WiFi bulbs, some Element plugs, and a garage security light (that I was unable to test, alas). They also just added a ton of lights this year at CES. So don’t think they’re a no-name brand – Sengled is here to stay.

You can get the Element Starter kit (Hub plus bulbs) in a few configurations and at several price points:

Lots of choices, and the prices are all lower than comparable systems. Heck, the A19 white set is the same price as a single A19 Color Plus from another company!

All the starter kits come with the hub, of course. And that hub is easy to set up. Pretty much the same as the other ones I have tried. That said, I love love love that the bulbs are set up via QR code. Whoever thought of that deserves a cookie. Or, you know, a raise.

Unfortunately, that does not work with the older WiFi bulbs. I mention this only to strongly advise not getting the WiFi bulbs. Stick with the Element line. It maps better. It also holds the pairing better – I had to redo my WiFi bulbs twice. Avoid these, seriously. The Zigbee system that the Element bulbs use is just better.

I was also going to ding the app, but there have been tons of updates and it works great.. I like that the app lets you see how much power each bulb uses. I’ve heard others ding it for making you assign a bulb to a room right away (others are bulb, then room) but this is more my style. It takes a bit to find the timer schedule and you can’t do Scenes, but eh. I don’t use the app as often as some, because I control the Sengled (and the Phillips system I have) via Google Home.

Sengled integrates wonderfully with Amazon and Google, and allegedly also with SmartThings (I did not test). There’s IFTT integration (didn’t test) but no HomeKit. Sorry, Siri lovers, look elsewhere to control your home.

Shedding Light On The Bulbs Themselves

The color changing functionality works great on both the A19 and the BR30 Element bulbs. Colors pump out at a lower level of brightness than whites and yellows, so keep that in mind (the 2019 models up the lumens).

I tricked my den out with the A19 Element Color bulb and one normal LED bulb. The room is small enough to be illuminated by just the normal if we like, but the Element Color adds some mood to the room. My son in particular likes telling Google to make the living room fun colors.

My kitchen takes BR30 bulbs, so that’s where my test unit went. After one week with the Element Color BR30, I hit Amazon and got another two so that the entire kitchen could be smart. Unfortunately, I could only get a white one on Amazon, but for $13 vs $40 for a Phillips? I’ll take it! Once the Element Color Plus BR30 officially comes on market, it will only cost about $30. I may snag another two.

And that’s really what it boils down to with the Sengled system – price. There’s such a significant savings point over other smart lighting system that it really pushes ahead of the pack.  Instead of saying why to get it, the question is why not. The answer to that is less 3rd party integration and not working with Homekit, sure. But if you’re just starting out and using Google or Alexa, why spend extra?

Let me put it this way – I don’t think I have ever gone out and purchased an item I reviewed while still in the middle of that review. But for $26, it made sense. Heck, it makes sense for me to buy more. I mean, I have more outlets.

Which is really the argument for Sengled. It just makes sense.

Note: Sengled’s PR team gets extra points for sending me an extra bulb – a Bluetooth speaker. Not for the review, just for fun. Oh and also the review units were sent by them and this review has affiliate links. 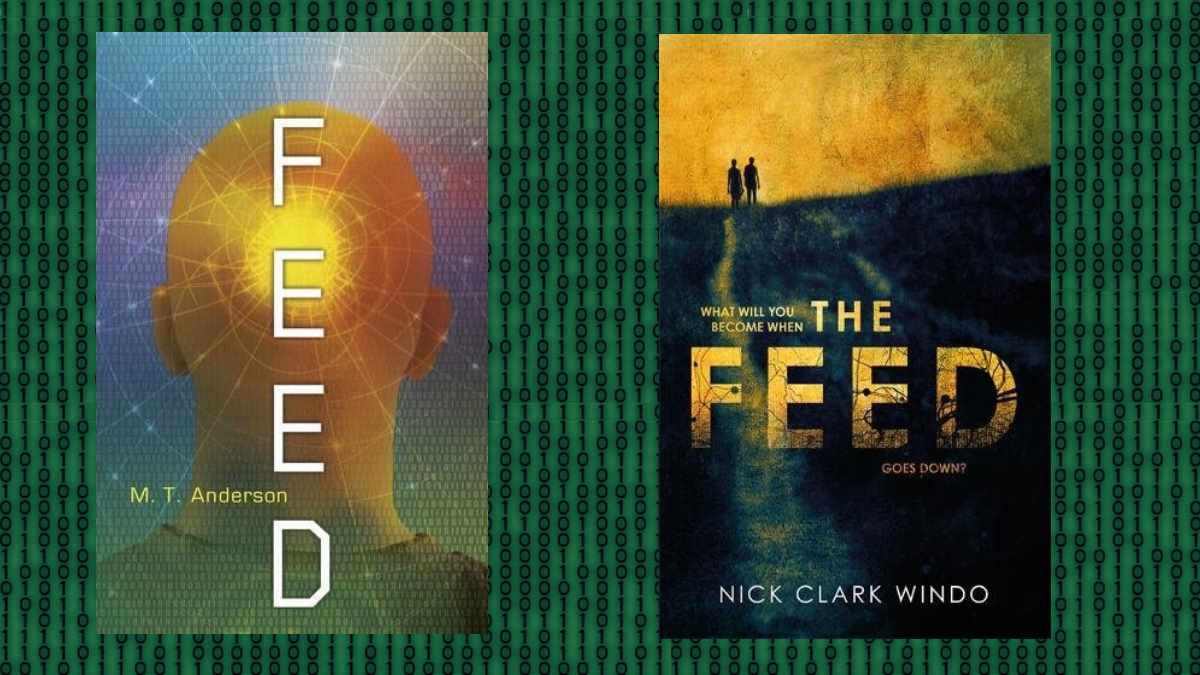 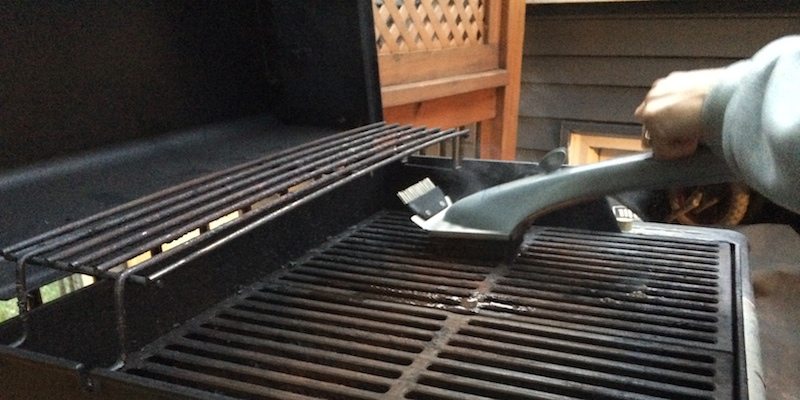