Here in Atlanta, Georgia, there are twelve of us who are playing in a Frostgrave campaign. Frostgrave is a skirmish wargame—low cost of entry (Core Rulebook is only $16 on Amazon), only 10 miniatures needed, a couple of D20 dice, and you’re ready to play. The game takes place in the lost (and frozen) city of Felstad… aka Frostgrave. Players create a warband consisting of a Wizard, an Apprentice, and 8 Soldiers. You take your warband into the city to recover treasure, but it’s not as easy as it sounds. You’ll be going up against another opponent who also wants that treasure, plus there are random monsters, traps, and all sorts of surprises. There are 10 scenarios in the Core Rulebook… and our group is playing one scenario per month. Most of us are busy, so the only real rule is to get a game in once a month. Below is an account of the second scenario (of ten) in the campaign.

For more information on Frostgrave, I’ll include some additional links at the end of this battle report. I won’t go deep into the rules of Frostgrave, but you can get a basic explanation in the 1st Battle Report (link below).

Genie in the Bottle

The second scenario is played on a 3′ x 3′ area of terrain. The terrain was provided by my opponent, Rob. and included a mix of trees, statues, and even a fountain… he crafted and painted all of it, too.

For this scenario, each player places three treasures on the field. Whenever a treasure is picked up, that player rolls a d20—on a roll of 15-20, a genie appears right next to the unfortunate soldier or wizard/apprentice (and the treasure becomes a magic lamp). This genie is immune to non-magical weapons, so only spells and magic weapons can damage it. My soldiers have no magic weapons (yet), so I wasn’t sure I wanted to encounter the genie. The person who finds the genie, however, gets a bonus 50XP. In addition to the bonus XP, the team that takes the lamp gets 300 gold for it and the team that kills the genie gets 200XP.

Rob triggered the genie quickly by rushing in and grabbing two treasures before I could do so. My wizard and apprentice both used the spell Telekinesis to move treasures closer to our side of the field. My hope was to get the treasures closer to the edge and then grab and run before the genie could attack. But Rob picked up one treasure (no genie roll) and then a second treasure where he rolled high… POOF. Angry genie.

The genie will attempt to leave the area after it kills three warband members, and he took out two of Rob’s soldiers fast. I had my soldiers rush in but stay in cover, hoping the genie would go crazy on Rob’s soldiers and leave the shiny lamp there for me to pick up. It didn’t happen. Rob managed to cast the Leap spell on a few of his remaining soldiers and send them to surround the genie (see photo below), including one soldier with the only +1 magic sword. By surrounding the genie was overwhelming numbers, bonus attack modifiers stack. He managed to knock the genie down from 14HP to 4HP and then round after round… the genie kept doing damage while taking none.

While Rob was dealing with the genie, I managed to sneak off four treasures, leaving behind a few soldiers and my wizard and apprentice to hang tight to see how the genie fight went down. Rob even went so far as to cast the Grenade spell while the genie was surrounded by three of his warband. This STILL didn’t take down the genie and all of his warband somehow survived it but did take damage.

I left my wizard nearby hoping that I might be able to cast my single scroll attack, Elemental Bolt, and take down the genie, but Rob put up a Fog spell, blocking line of sight. It was time to take my treasures and go home. Rob finished off the genie (200XP!) and got the lamp… 300 gold! That hurt. Rob took his two treasures home and we called it a day.

Jim: No permanent injuries or deaths.

Rob: Rob lost three of his warband members during the game, but remember, in Frostgrave, you roll randomly after the game to determine if death is DEATH. Rob made all three rolls… no losses.

XP: Both of us reached the 300XP limit. Rob made it easily with the 200XP from killing the genie, and players get 10XP for each successful spell cast (and 5XP for each failed cast) so he easily reached 300XP given that each treasure is worth 50XP. I only reached 280XP with my four treasures and successful spell casts, BUT I have an end-of-game spell I can cast called Absorb Knowledge which grants 50XP on success. I got it, so 300XP! I have two other out-of-game spells called Create Grimoire and Write Scroll… the Wizard cast them successfully but not the Apprentice. This allows me to create a grimoire I can sell (for 250gold) and a scroll that allows me to auto-cast Elemental Bolt successfully. I now have two of those (one from last game) to use when I need a high-odds attack.

End of Game Treasure: At the end of each game, players roll on some random charts to find their treasures. For my four treasure rolls, I found the following:

For Potions, Scrolls, and Grimoires, you roll on separate tables to determine their type. I received the following:

Potions: Healing x 2 and Explosive Cocktail (which is the Grenade spell in potion form)
Scrolls: I successfully created an Elemental Bolt spell
Grimoire: Push and Elemental Shield (and I created an Absorb Knowledge grimoire to sell)

You can sell items for half their listed value with the exception of Grimoires… you can only sell those if you already know the spell.

So, I ended up with 535 gold, 3 potions, 2 new Grimoires… combined with my stash from the first scenario, I’ve now got 8 potions, 5 scrolls, and three Grimoires. (You can’t sell a Grimoire if you don’t learn the spell—you learn by spending 100XP to learn a new spell, reduce the cost of casting a spell, or increasing a Wizard’s attribute by +1.

I didn’t buy any upgrades for my base (Inn) this time around, but I did purchase a thief (and retired a Thug soldier), some Boots of Speed, and a Ring of Teleportation.

Next month’s scenario: The Silent Tower

Four treasures are placed (2 by each player) around the game field, with a single treasure placed high on the top of a tower. This tower is special—it’s surrounded by an anti-magic field. No spells, no potions, and no scrolls. Even magic weapons only do normal damage. You can’t teleport to or out of the tower, either. But the warband that retrieves the treasure on top gets three rolls on the random treasure table instead of the typical one. And ay wizard that climbs to the top gets a bonus 50XP. 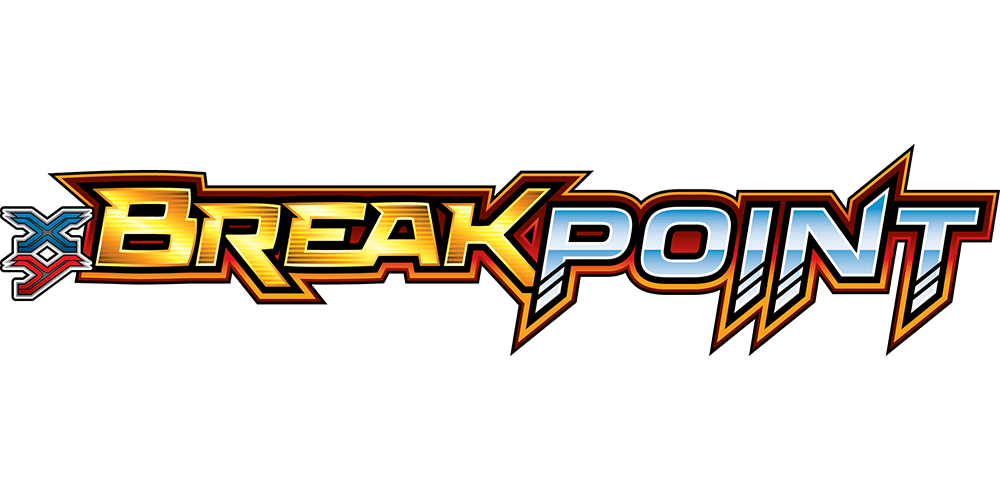