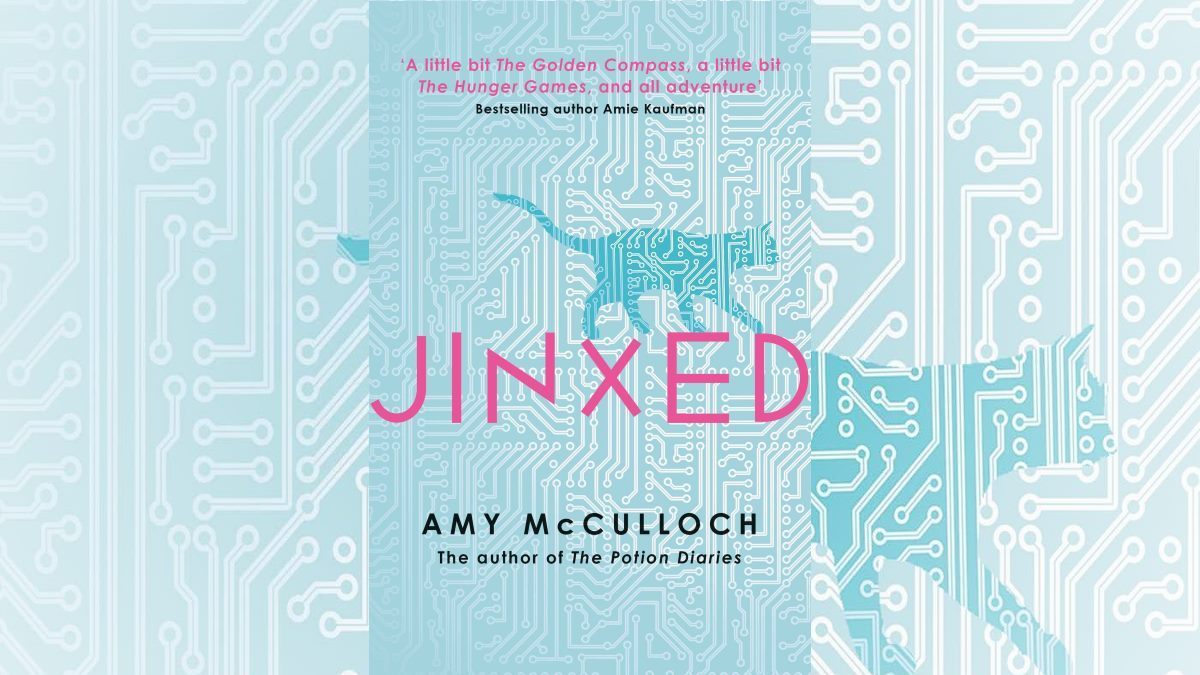 I do like a good “social media gone wrong” story. The idea that our increasing interconnectedness and reliance on technology to do everything might suddenly turn around to bite us on the bum. Presumably after the advent of some sort of “swipe to wipe” app. Amy McCulloch’s take on this starts with Jinxed, a novel where phones have been replaced by robotic animal avatars called “baku.”

Here are five reasons why you should read Jinxed.

Central character Lacey Chu is maker-marvel. A technology-obsessed girl with a lock up and passion for electronics. She may not have the funds of some of her schoolmates but she makes up for that in brains and gumption. The STEM ideas in this book are great, as are Lacey’s maker exploits. One of her friends is an uber-coder, and the novel is a great representation of young people with ideas to burn and the energy to make them so.

2. A Logical Evolution of Technology.

Robots never quite seem to live up to their predictions. Is this because we’re obsessed with making them in our own image? Is humanity’s god complex getting in the way of a technological revolution? Jinxed suggests it might be. Amy McCulloch’s solution to this problem is to take a sidestep away from humanity into the animal kingdom. The results are baku, animal robots that resemble a mash-up between an iPhone and Phillip Pullman’s “daemons” from the His Dark Materials trilogy. It’s a simple idea (which are usually the hardest to have) and it’s extremely effective.

3. Robowars With Sass or Felines With Catitude.

The conflict in Jinxed can feel a little contrived, particularly with the school faculty competition that pits the robot baku against one another, in arena combat. The reasons for doing this, or why we should care about it, are stretched a little thin, but they do hold up and the results are riveting. You’ll be welded to the spot reading. OK, that’s enough maker puns.

The highlight of these sections is Lacey’s feline baku, the provenance of which is mysterious and connected to reason 4. Her baku, Jinx, is the embodiment of feline sass. Disobedient, disdainful, and happy to use its claws, whether verbal or physical. Jinx is a great character and readers will love him.

Beyond the Hogwarts-style school and Robot Wars competition, there is a bigger story. One that examines our relationship with technology and questions whether there really is such a thing as a benevolent tech start-up. Like many of these books (and probably real-life) initial intentions are good. Once money starts to be made, progress becomes about the bottom line and the enrichment of the company shareholders, just as much as the enrichment of humanity.

5. It’s Pokemon and Cute Cat Pics Rolled Into One.

Overall, Jinxed is a great read. It has the right meld of spiky relationships, teamwork, and friendship, as well as mystery and strife. It also has sentient robot pets, which is as cool an idea as anybody has had in recent years. If Pokemon really existed they might be like the baku from Jinxed: reliable, loyal, and unashamedly cute.

Jinxed is an innovative YA tech-thriller that examines our relationship with technology, whilst imagining where the next innovations might lead us. It has a great ensemble cast which at times resemble a teenage A-Team. They even end up working in lock-up in a race against time. Whilst the school-based shenanigans don’t particularly set Jinxed apart from the competition, the corporate espionage and sentient technology storylines elevate the novel to something well worth reading. An excellent novel for teenage makers, Jinxed is the first book in a series, and I can’t wait to read the next.

If you enjoyed this post, do check out my other 5 Reasons to Read posts. 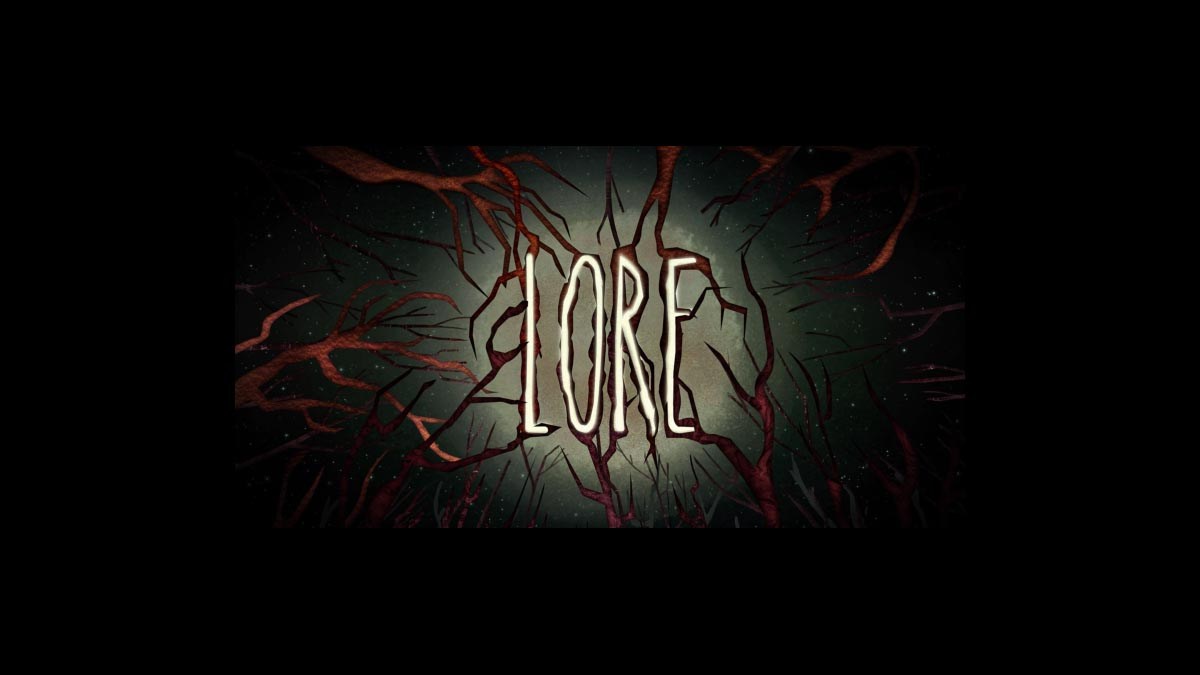 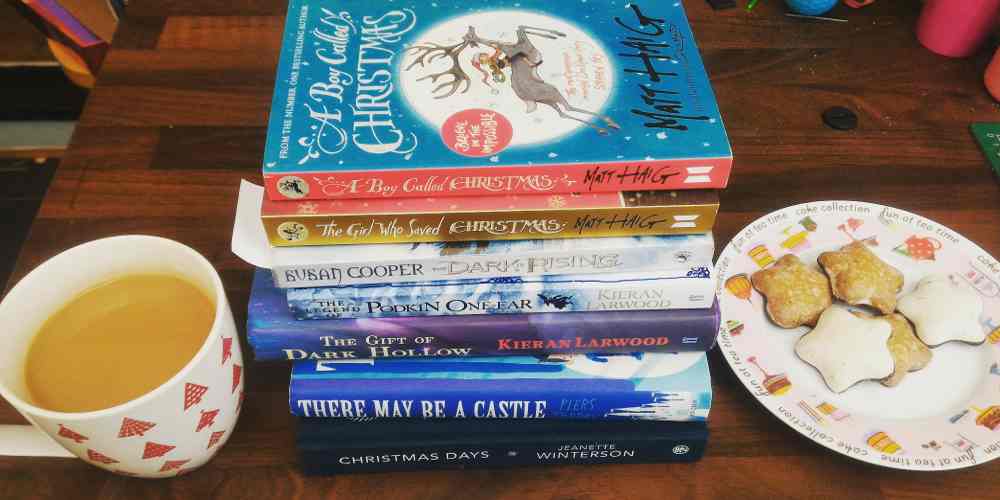 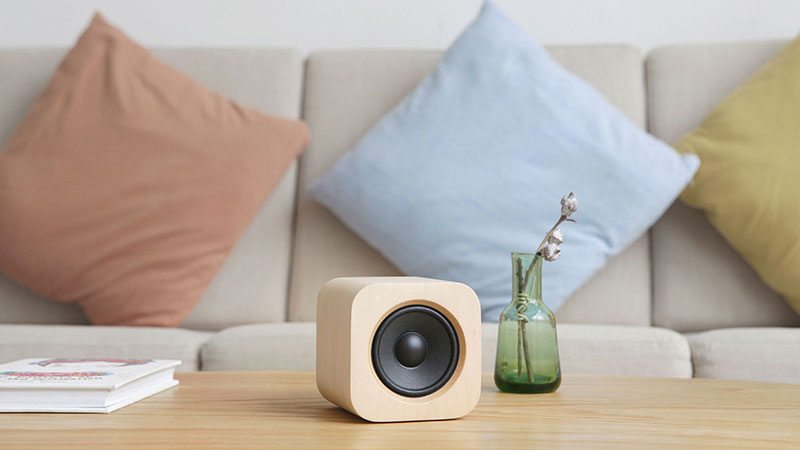