Corrina: Is the Joker Back?

Ray: Is there anyone better at fusing genres than Sam Humphries? His Harley Quinn run has somehow managed to elevate Harley into a cosmic player who can go toe-to-toe with the warlords of Apokalips – while also making her a more emotionally grounded character than she’s previously been. Coming off last month’s powerful Christmas issue where her mother was diagnosed with cancer, Harley is at loose ends in Harley Quinn #57. She tries to be there for her mother, but winds up overwhelming her. Making things worse, the hospital’s officious administrator attempts to kick her out of the hospital for being a wanted criminal. This coincides with a bizarre new plot in which Harley is recruited by an agent of the Lords of Chaos and Order – because she’s perfectly balanced between the two – to take part in a series of trials to become a cosmic herald. The idea of Harley with cosmic power is both terrifying and hilarious.

But the issue is much more about Harley coming to terms with her criminal past, and you can’t tell that story without Batman. When a doctor turns up dead in Gotham with Joker toxin in his blood, the clues point not to Joker but to Harley. That leads Batman to Coney Island, and the initial argument between them soon escalates into a full-on brawl. Batman comes off a lot more rational than he does in other stories – he deals with Harley a lot better than he did with Jason Todd for one thing – although I wonder about his line telling Harley she’s irredeemable. Is this even Batman, or is this one of Harley’s trials? That ambiguity works really well, but the issue overall works so well because of how effective Humphries is at getting into Harley’s head. And the M. Clatterbuck one-off cartoons continue to be the perfect little absurd touch in every issue. This is quickly becoming my favorite Harley run overall.

Corrina: I’m hoping this is not Batman, because I really want a Harley story, not a Joker story. There are hints that this might be one of her trials, as this Batman’s appearance keeps telling her she can’t escape her past, and Harley keeps emphasizing how much she is not and never will be with the Joker again. I want to say this is a weird concept for Harley but, hey, she teamed up in space with Power Girl, so…not so much.

On the personal side, Humphries nicely balances Harley’s fears for her mother with her inability to chill at the hospital.

Timms’ art switches back and forth between the lighter panels of the hospital, using brighter colors, and the darker ones with Batman and the murders in Gotham. The two sides of Harley, so to speak, made explicit by the style. 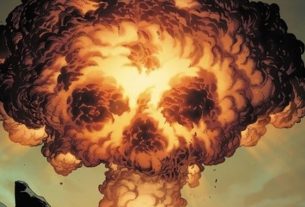 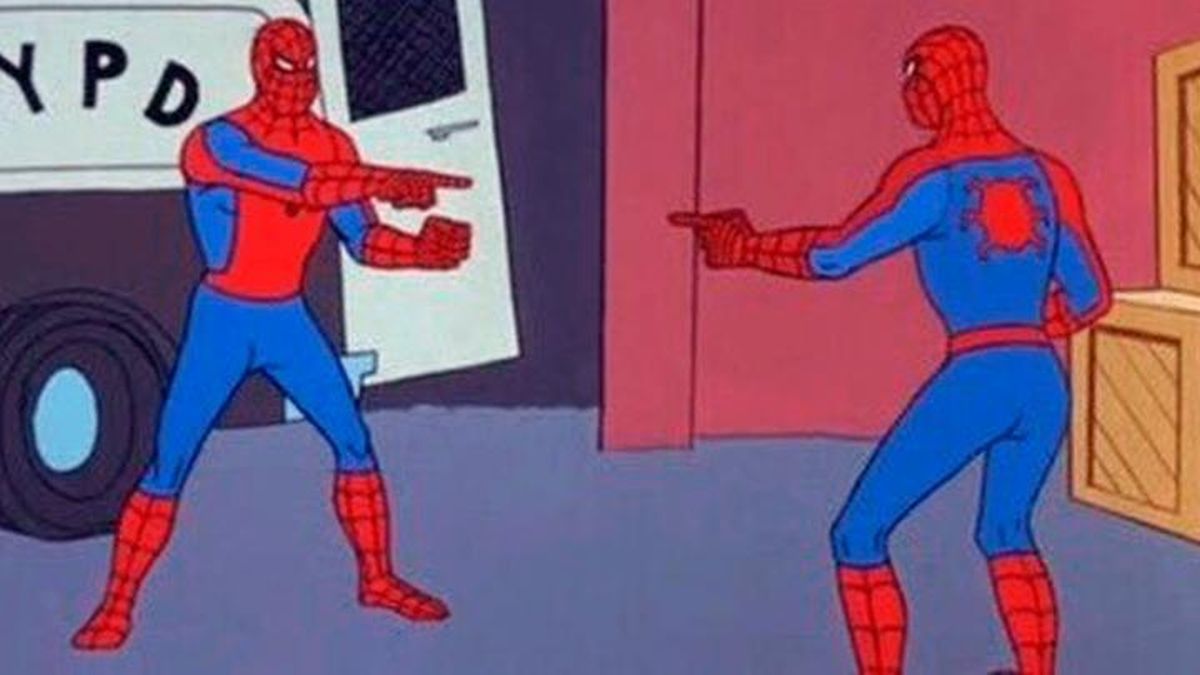 Thoughts on the MCU and Secret Identities