For years, I had a second LCD screen on my home computer. As a writer, it made my job so much easier when I had my open Word document on one screen and my research notes and websites open on the other. I even pondered getting a third LCD for a while, but it never happened. What DID happen was that I began to enjoy writing on my laptop so much more, especially when I could go hunker down at the local coffee shop.

Writing on a laptop required some minor changes in my workflow, and a big one was the lack of that second monitor. I got very fast at switching between screens with a few swipes of my fingers (I use a Macbook Air), but I still… STILL… missed that second LCD screen.

Believe it or not, I’ve seen a few people over the years bring a second LCD screen to the coffee shop. They have to find a place to plug it in, of course, and it’s a bit funny to see them carrying in that large 22″ or larger screen. Still… I did entertain it once or twice. 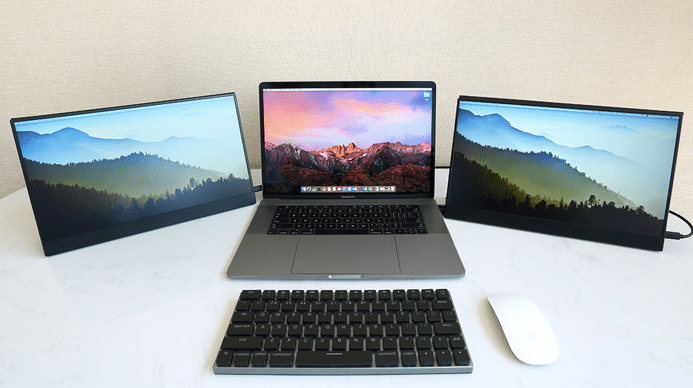 I contacted Vinpok about reviewing the Split… I totally missed their initial Indiegogo crowdfunded project, but thankfully the product is available for sale to the rest of the world. (They raised over $2.5M in funding!) They provided me with a review unit and now the ONLY question I have is whether I want one or two Splits.

The Vinpok Split is amazing. Here are my initial thoughts after first trying it out:

I use the Magnetic stand, but the Split is light enough that a separately sold clip will hold it to the left or right of your laptop screen without dipping down. (You will need two clips if you want Splits on the right and left.)

One of the other cool features is that the Split will also connect to other devices besides laptops — Android phones, gaming consoles such as the Xbox and PS4, and even the Nintendo Switch (which is going to be a problem for me as my oldest is getting one for Christmas and I expect him to want to borrow it often). There are different cable requirements for different devices, however, so check the website to make sure the device you wish to use with the Split is compatible.

Note: I have an older Macbook Air (without the new USB-C) so I had to purchase a special adapter from Apple, but if your laptop supports the Type-C USB port, you should be good.

While I’m enjoying using it as a second screen (see photo below — feet up and working hard), I also have one very fun geek-y use for it that I’m currently working on — I’m designing a shell (from XPS foam) that will surround the screen. The shell will be painted to look like stone blocks. My plan is to use the Split as a display that I lay on the table and use in my D&D game (and other games) for displaying digital maps. The dimensions of the device are 8.8″ x 14″ with a viewable area of 13.5″ x 7.6″ — perfect for small encounters where my players can move their minis around on the screen and I can control what they see from my laptop.

The Vinpok Split is available beginning in February 2019 for $229, a completely reasonable price for the improvement it has brought to my workflow. I’ve been using it now for a month, and the speed at which my writing has increased because of fewer swipes back and forth between digital documents I’m referencing and websites I use is obvious to me.

You can get more info on the Vinpok Split as well as order one here.

Note: I’d like to thank Jenny with Vinpok for providing me with a Split review unit. 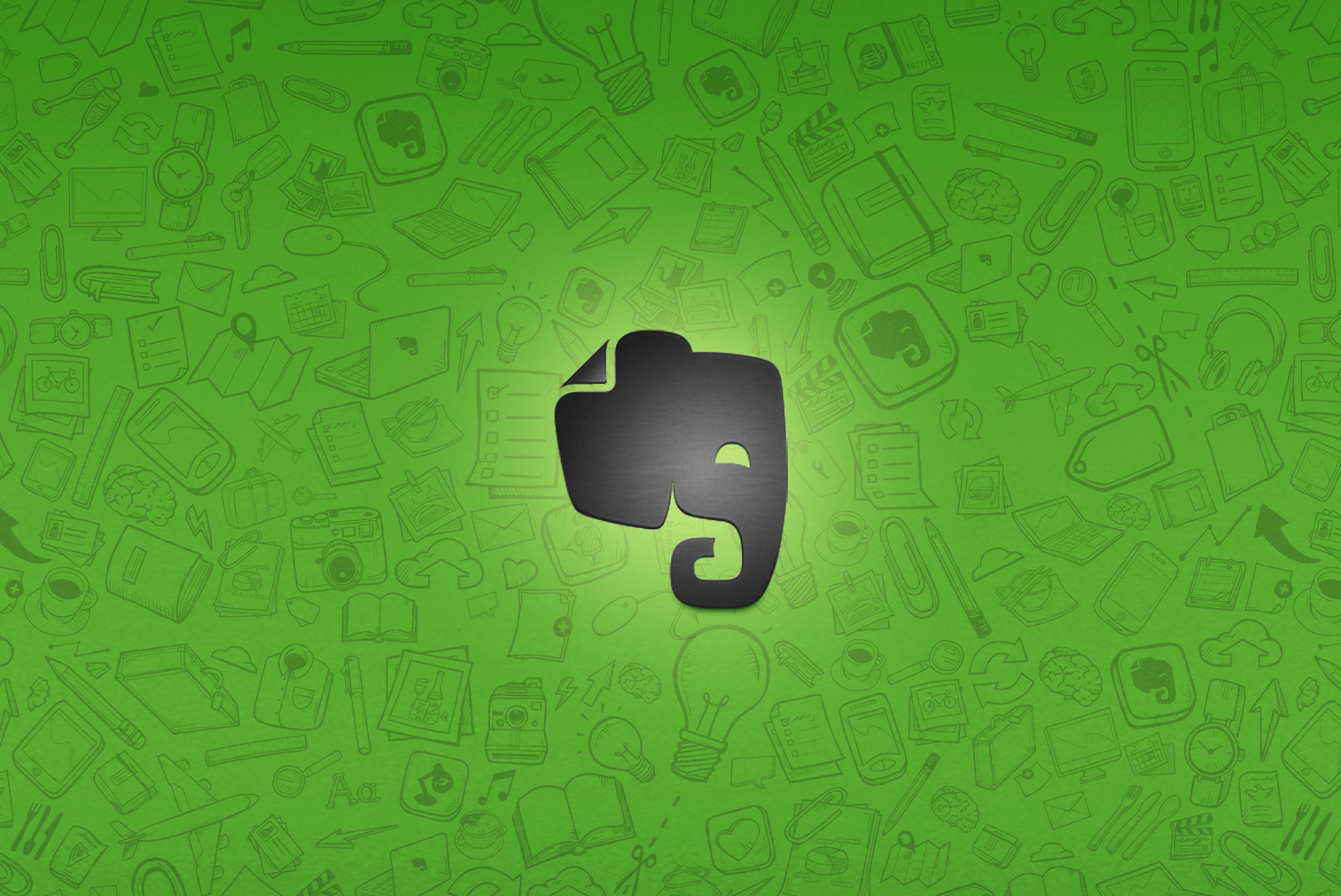