As the end of the year draws near, many of us book geeks like to take a moment to reflect on what we’ve read in the past year. In particular, we’re revisiting the reading resolutions that we made at the start of the year, and checking to see how we did. Today I’m joined by Rebecca Angel and Robin Brooks, who also made some resolutions in January—let’s take a look at our progress!

Well, once again (to nobody’s surprise) I’ve fallen down in the non-fiction department, at least in “adult prose non-fiction” form. Of the roughly 250 books I wrote about this year in Stack Overflow columns, only two fall into non-fiction and, uh, one of them was a cookbook. That figure is slightly misleading because many comics and picture books were non-fictional, and most of the 20 titles I’ve categorized as “art books” were also non-fiction (many of them about movies), though with varying amounts of actual text.

I have read more books just for fun, though I didn’t catch up on many books written up by other writers here. For instance, I finally got around to Meddling Kids (which Jim Kelly wrote about last year), but I’m not sure I read much else that was reviewed by others. But I have been enjoying the Unbeatable Squirrel Girl comics, along with Lumberjanes and Ms. Marvel, all of which I’ve just picked up at the bookstore for myself and my kids. I won’t list the number of non-comics books that I’ve bought for myself that I haven’t gotten around to reading yet, but I’ll just refer you to this reminder about the word tsundoku.

This year, as usual, my Stack Overflow columns have focused heavily on picture books and comics. I’m still just barely making my way into my space-themed books, which I realize is basically the same position I was in last year when I did my year-end reflection. I did a little less time travel coverage this year (though I did start a new podcast about time travel with a friend of mine). I think the time constraints of doing a weekly books column while trying to make each one centered around a theme naturally pushes me toward books that I can read quickly, like picture books and comics. Books that take a bit longer to read and process are harder to cover in this format, but I do enjoy losing myself in some particularly good prose.

The one area where I actually did better than expected was in my Goodreads Reading Challenge, where I log everything I read except picture books. Since I know it will be heavy on comic books and kids’ fiction, I usually shoot for a fairly high number to take those into account. This year I set myself a goal of 120 books, and (as of this writing) I’ve logged 175. Looks like I’ll need to up my goal for next year. 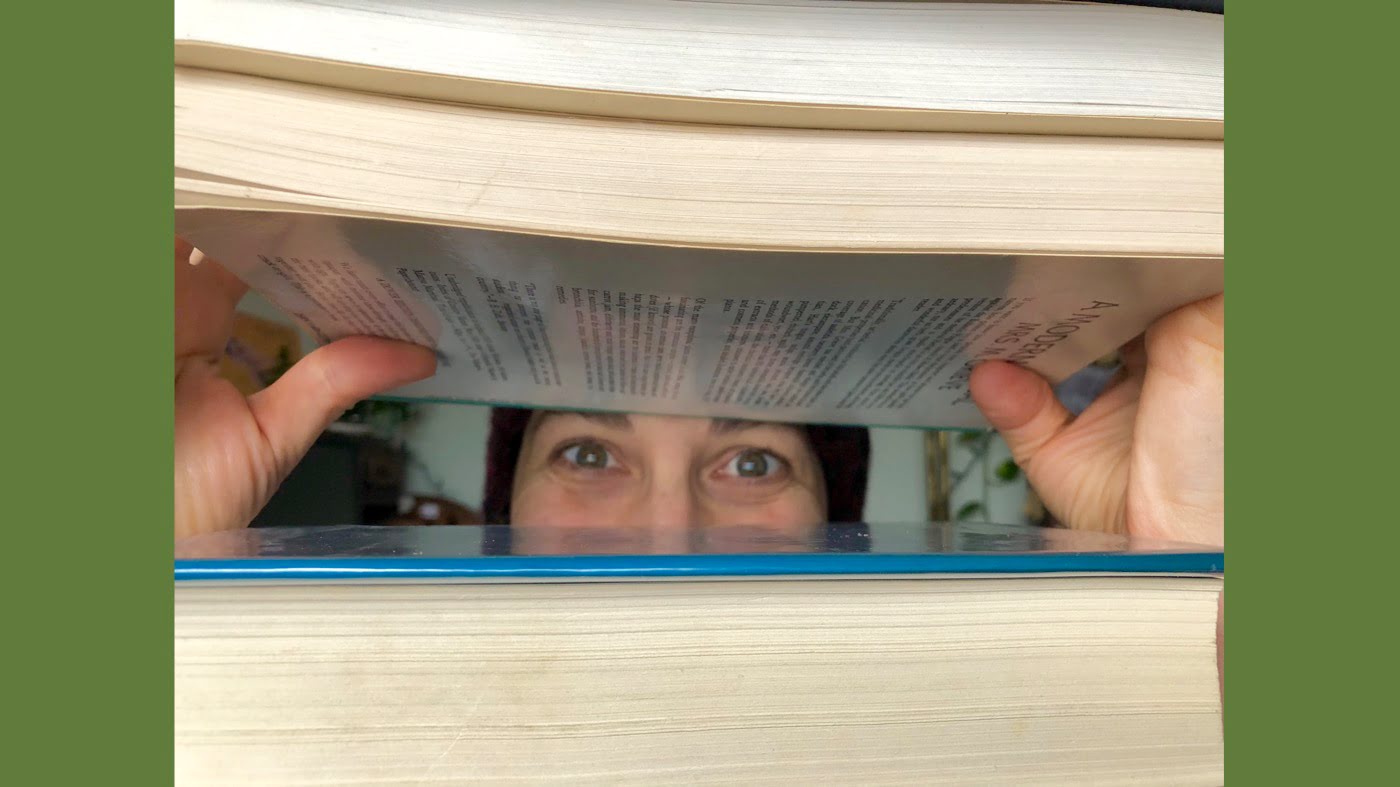 I had three reading goals for 2018: 45 books logged for Goodreads, all the books that were in my current “to-read” pile, and include more diversity in my reading choices. Here is a look at how I did and what my new goals will be.
Goodreads: Yes, I did complete my goal of logging 45 books in 2018 (going over a bit.) My list is a mix of mostly fiction (general, romance, fantasy, and sci-fi), about 1/4 children’s books, and a few graphic novels. My sister and I started writing a romance novel as a fun project and she gave me plenty of books for “research.” So my romance genre is much higher for 2018 than in previous years.
Although I hardly recognized any of the nominees for the Best Of 2018 on that site, I did read one of the winners, The Hate You Give by Angie Thomas, and reviewed it on GeekMom for a Between the Bookends segment. If you want to see all the books from my list, check out my account on GoodReads.
Deplete my “to-read” pile: Nope. In my defense I only purchased two books all year, and checked out perhaps twelve from the library. Most of my reads were from the existing pile and books mailed to me unrequested as a reviewer. I try to be selective in what I will review, but that’s still a big swath in an ever-growing stack.
I did read plenty of books from the previous pile including one I mentioned, The Little Book of Hygge: Danish Secrets to Happy Living by Meik Wiking (which was enlightened coziness). And I finally finished The Life of Elves by Muriel Barbery, which had been sitting partially read since the year before.
Finally, I wanted to make sure I read more books with diversity and I’m happy to say I did. One of the books on my list was Binti by Nnedi Okorafor. It was one of the best sci-fi books I’ve ever read and I enthusiastically reviewed her entire series in a post.
It was a good year of reading and I’m looking forward to setting new goals for 2019!

2018 was a good reading year for me, though, as ever, I failed to read as many books as I hoped and failed to review as many books as I read. Look out for a late, late 2018 book round-up, similar to the one I wrote in 2017.  There’s a sizeable chunk of excellent books that I’ve read but haven’t found time to tell you about yet. A collective mega-post is the only way forward.

As far as my goals went, until the back end of the year, I kept up with my 30mins a day reading. Life went a bit crazy in November and December, so I need to get back on track in January. I started my “5 Reasons to Read” review slot, which has worked well in the main, though my idea that it would allow me to write shorter reviews proved incorrect. With five reasons to justify, many of my reviews stretched to longer than those using my old, more traditional format.

I was also surprised by how difficult it was sometimes to think of five discrete reasons why I enjoyed a book. Some books were just so good, in their entirety, that it was hard to break my enjoyment down into parcel sized chunks. To find three reasons was usually a breeze, yet somehow “3 Reasons to Read” doesn’t sound like much incentive. Moving into 2019, I’ll stick with 5 Reasons and hope I never have to resort to “Look, it’s just great, OK?!”

My main source of pride over 2018 has been the establishment of my “Word Wednesday” column. I’ve had to drop the video format because it gave me too many scheduling headaches, but now a portion of each Tuesday is dedicated to writing Word Wednesday, and I cherish those hours.

I’ve been able to feature so many great books from an array of different publishers, on a variety of different subjects all of which have appealed to me in some way or other, whether they be about the wonder of the cosmos or great women from history. Since becoming a parent, my consumption of non-fiction books had dropped to almost zero, and Word Wednesday has been a great way back into reading and enjoying factual books. Moving into 2019, I hope I can continue to grow the column into something GeekDad readers look forward to reading every week.