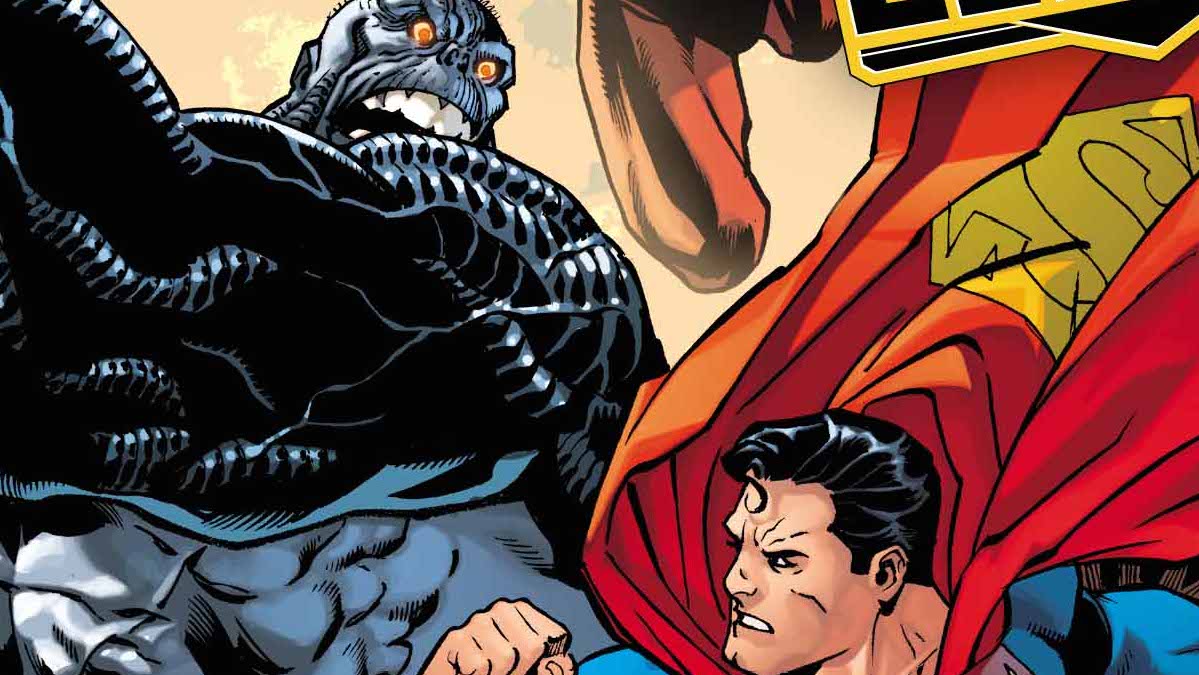 Ray: The first year of Damage comes to a close with a big battle between Damage and Superman, as the rest of the Justice League watches and makes sarcastic comments. I’m still not clear when exactly this takes place, because at what point did the Justice League consist of Vixen, Guy Gardner, and Green Arrow? The 1990s? And why would you send those members after the Hulk? But that flaw aside, your interest in this comic is going to depend on how much you like to see Superman fight large angry monsters. Because that’s really all that goes on in this issue – page after page of brawling and punching. It’s very reminiscent of the first fight between Superman and Doomsday, except that the stakes here are very low, because it’s clear no one is going to die. It’s basically a brawl with no clear victor for most of the issue.

Then the series takes a slightly clever twist, as Superman figures out a way to stop Damage in his tracks literally, courtesy of Deadman. Just possess him, wait out the hour, and capture Ethan Avery. That’s how Ethan winds up in the custody of the Justice League, and the issue becomes a lot more interesting. Superman, who came off as cocky and angry for much of the issue, starts displaying some truly Superman-esque compassion as he explains Ethan’s new situation to him – showing humanity while also knowing he can’t let him go for the greater good. I’m sure Damage will be back smashing things soon enough, though, because that’s all that’s happened in this series so far. It’s a year in, and I still feel like we know about as much about Ethan and Damage as we did in the first issue. Oh, well, at least the fight scenes look pretty thanks to Aaron Lopresti’s art.

Corrina: Damage, as a series, was supposed to be part of the New Age of DC Heroes. The current Suicide Squad went after him. And, yet, now this issue seems to be telling us that Ethan’s story was set in the past. I guess that’s okay? Either that or the creative team just wanted to use Vixen and Guy Gardner for some reason. :shrug:

The one clever twist is Deadman possessing Ethan. And I kinda like Superman’s talk with Ethan at the end. If only we’d had something like that early on in this series, I might have been interested. As it is, this seems like an afterthought. 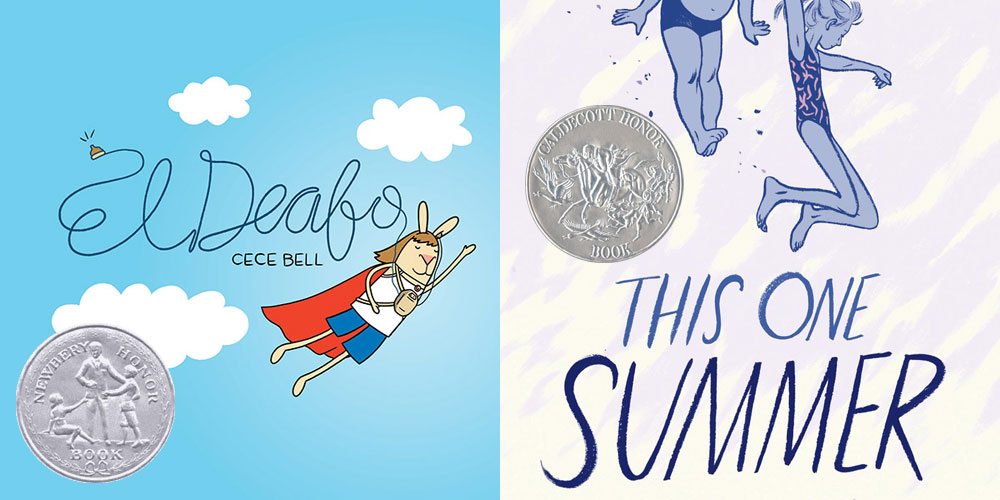 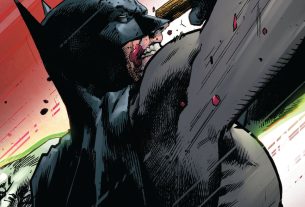