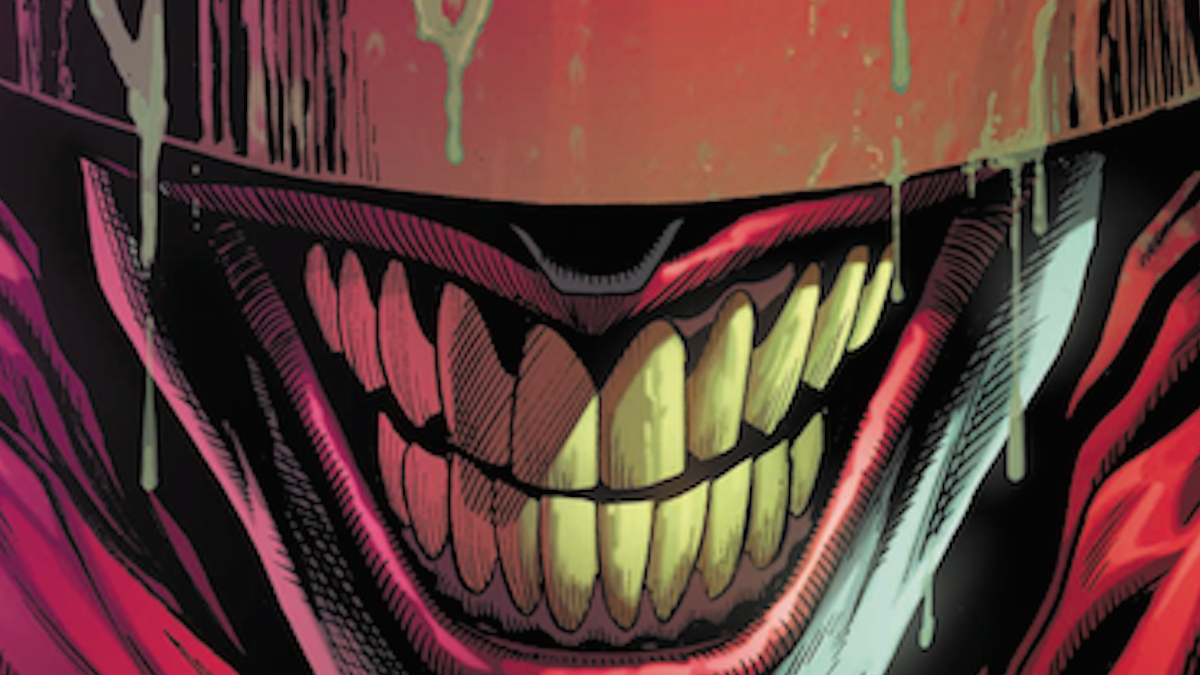 Ray: Geoff Johns is probably the defining DC writer of this generation, only rivaled by Scott Snyder, but Johns has been writing since the late ’90s. That’s allowed him to leave a significant stamp on almost every major DC character—besides their most popular, Batman. Johns has only written Batman at length in the Earth One line, which was critically acclaimed but didn’t impact the main character. Coming off the wildly successful Doomsday Clock, that’s finally changing as Johns follows up on one of the cliffhangers in Rebirth over four years ago. In Batman: Three Jokers, Johns and artist Jason Fabok follow Batman and the two of his proteges who Joker hurt the most—Barbara Gordon and Jason Todd—as they attempt to unravel the mystery of how the Joker can be in more than one place at a time.

I was a little surprised the story didn’t try to conceal the truth behind the Joker a bit longer, but no—this issue makes very clear that there are three Jokers and they’re working together maybe for the first time. Divided into “The Criminal” (Batman’s arch-nemesis and a competent crime boss), “The Comedian” (The twisted sadist who tortured Barbara Gordon), and “The Clown” (The over-the-top villain who murdered Jason Todd), each one has tormented the Bats before, but together, they’re developing a plan that pushes them to their limit—and it starts with an elaborate series of simultaneous crimes targeting a notorious crime family, a famous comedian, and the site of Ace Chemicals. All meaningful targets, but no coherent through-line.

As Bruce, Barbara, and Jason are forced to work together with clenched teeth (especially where Jason is concerned), the fifty-page first issue escalates into a chaotic action scene that involves an ambulance chase, an aquarium filled with Jokerized fish, and the return of one of Joker’s most notorious henchmen. But this issue’s biggest strength is in how it contrasts Barbara and Jason, in the way she’s been able to rebuild herself after her trauma while he’s stuck in it, allowing the Joker they capture to get under his skin and drive him to extreme measures. Whatever comes after this packed first issue, we’ve been set up for one of the best Batman stories in recent memories. Johns waited a while to tackle the Bat, but he looks like he’s going to make it count.