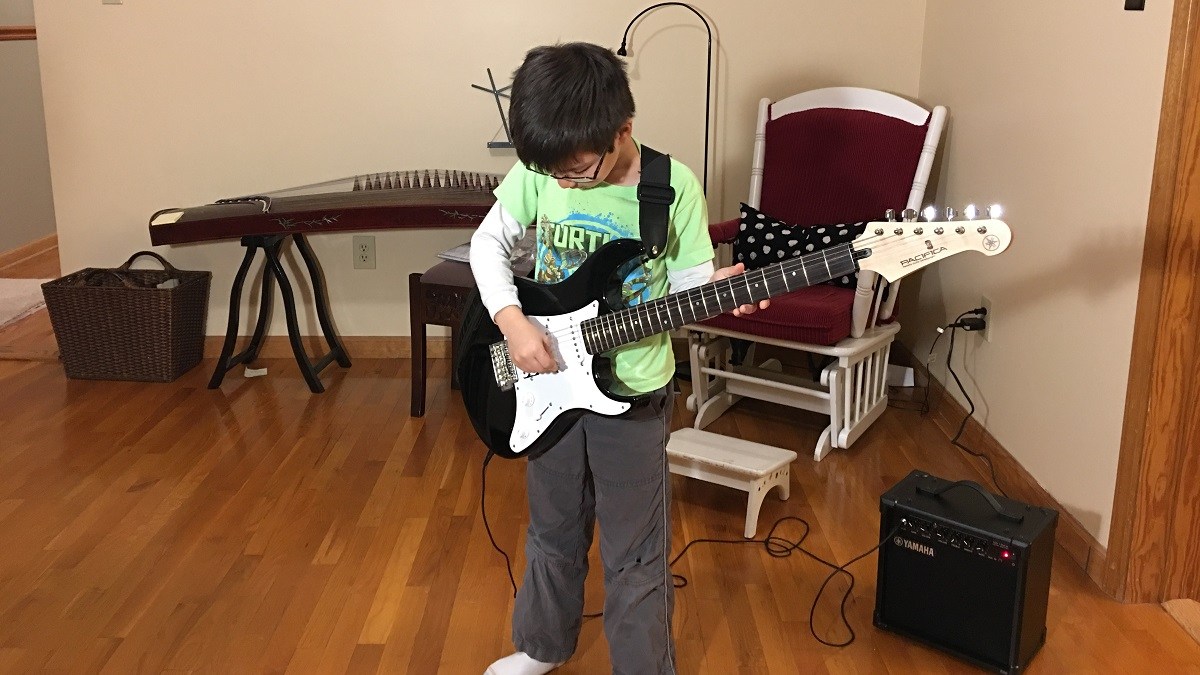 I was recently given the opportunity to test out Yamaha’s GigMaker Electric kit, which is essentially an all-in-one package for the starter guitarer (see what I did there?). Straight talk, up front: I’m not a guitarist. I was never that guy in college strumming out the beginning of Nirvana’s “Come As You Are.” You know that guy. Everyone knows that guy. I wasn’t him.

But there was always a part of me that wanted to try. Maybe not to be the center of attention at parties or to set the mood at beach bonfires, but playing the guitar just always looked so . . . cool. There, I said it. I won’t deny it.

There’s something compelling about watching a guitarist effortlessly slide between chords and blissfully jam out. Most of the greats make it look so easy, their left hand bouncing up and down the neck, their fingers a blur over the strings. Even many of the not-so-greats make it look easy – like the guitar might something you can just pick up and start playing.

Turns out, learning to play the guitar is HARD. But I’m getting ahead of myself.

So let’s say you want to learn how to play the guitar or you have a kid (or someone else in your life) who wants to learn, but you don’t really know what you’re doing. First of all, I know the feeling. But what to do? And let’s be frank; money is definitely an issue here. You know it is. I know it is.

Musical instruments aren’t cheap. Who wants to blow over a thousand dollars on a top-of-the-line guitar just so your kid can pluck out “Amazing Grace” before giving up and letting it gather dust in the corner? But likewise, if your kid is serious about learning, you don’t really want to cheap out and get a Dollar Store guitar. He or she will never be able to play Clapton or Hendrix on one of those.

Thankfully, Yamaha has you covered. If you’re going the electric route (we’ve covered Yamaha’s acoustic guitars in the past), their Pacifica model is a great entry-level guitar that’ll get you feeling like a rock god right off the bat. And if you’re a total newb, the GigMaker Electric kit contains everything you need to get started:

As we’ve established, I was a total newb. So my son (7 years old) and I tore into the GigMaker with MUCH anticipation, hoping to feel like BB King or Slash by the end of the day.

But it wasn’t the Pacifica’s fault. Like I said, playing the guitar is HARD. Since it’s December and our schedules are crazy (and we’re already juggling four separate musical lesson schedules for JUST MY DAUGHTER), we decided to hold off on finding a legit guitar teacher to help us learn.

Instead, in true geek fashion, we decided to teach ourselves and see how far we could get. After a trip to the library to stock up on some teach-yourself-guitar books, we set to work.

After tuning the guitar so it sounded great, we dove into some easy chords. G chord. Check. C chord. Check. D chord. Check. Hey! I can even play a couple simple songs now. I mean, granted, one of them is “Home on the Range,” so it’s not exactly like I’m kicking out the solo from “November Rain,” but it’s progress!

For my part, remembering the finger positions for each chord is the toughest part. (I’m old; the memory is going.) Where were we?

Oh yeah, sliding between chords is proving to be the most difficult part for me, even when I only have to remember three basic chords. So my heart skips a beat when I look at the Guitar Chord Bible we got, which includes OVER 500 DIFFERENT CHORDS! Holy moley, that’s a lot to remember.

For my son’s part, simply getting his hand into the correct position on the neck is the toughest part. His hands are just too small. Come on, he’s only 7; cut him a break. So quickly alternating between chords is MUCH slower going for him.

But still, we’re making progress. It’s a long road in front of us, but we’ll get there. We might need to call in reinforcements (i.e., a teacher), but so far, we’re VERY happy with the Yamaha Pacifica.

It’s a fantastic guitar that is everything a beginning player would need: a solid construction, decent sound, a beautiful finish, and an affordable price tag. It should definitely be on your shortlist if you’re in the market for an entry-level guitar or looking for a fantastic gift.

It’ll be a while until we can truly impress anyone (especially my musically inclined daughter), but until then, we’ll keep looking to this for inspiration. (If you’re never watched this performance, definitely stick around from 3:28 to the end, when Prince steps up and absolutely steals the show.) 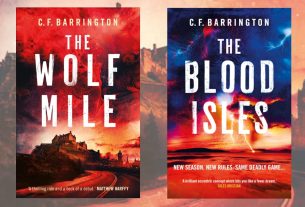 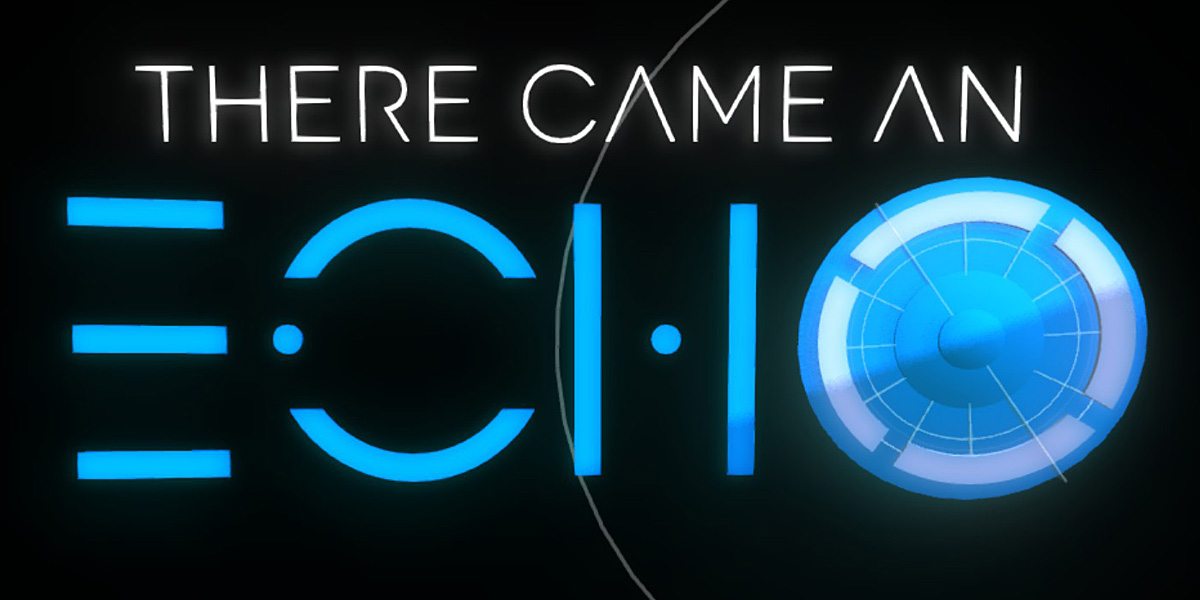 Video Game Review: ‘There Came an Echo’ by Iridium Studios 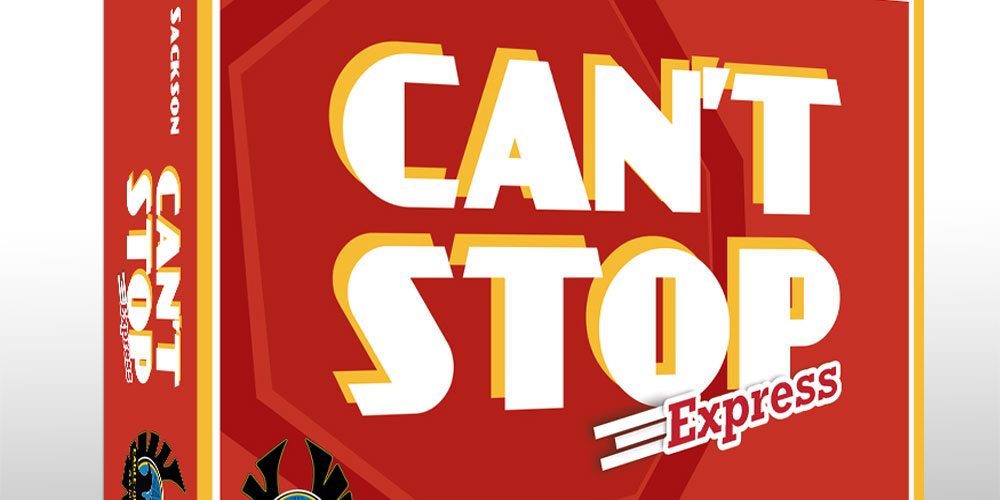