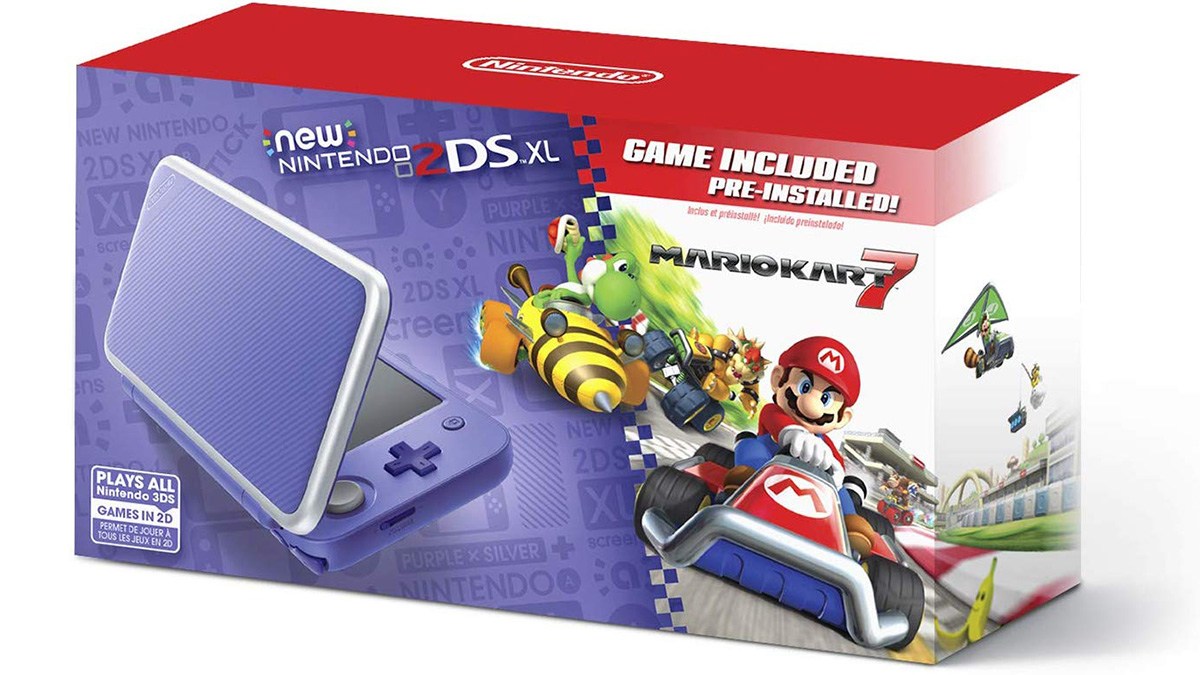 Season of the Switch

If I had to hazard a guess, the upcoming 2018 holiday season will likely belong to the Nintendo Switch. While lifetime sales of this uniquely portable console have already surpassed that of the beloved (but financially sluggish) GameCube, big things on the horizon—most notably the combined might of the Pokémon and Smash Bros. franchises—promise to further bolster the Switch’s existing popularity.

But while the Switch, at around $300 and boasting ample support for multiple users, is an easy recommendation for a shared console, it’s not yet at a price point where many families can afford to invest in multiple systems. Moreover, if you’re purchasing exclusively for the geeklings in your life, the Switch’s massive glass touchscreen and detachable Joy-Cons may be ill-suited to your very youngest gamers.

If you’re shopping for a youngster in general, and specifically for your kid’s first gaming system, I’m more inclined to point fellow parents and other caregivers toward the smaller, cheaper, more accessible New Nintendo 2DS XL.

What is it about the 2DS XL that makes it a more suitable option for the little ones? How young is too young to take on the responsibility of owning one’s own gaming system? I have my own opinions, of course, but ultimately, I elected to put these questions (and more) to my own youngest child.

Izzy is 10, and she’s been gaming since she could first wrap her tiny hands around one of the many, many Game Boys that blanket our house. She’s had “her own” system for a while now, but these were primarily castoffs, machines that her (now teenage) older brother and I had discarded in favor of something bigger and/or better. More to the point, they were hers in name alone; her mother and I minded her game time, cleaned and charged the system(s), and metered out her access based on behavior and other criteria.

Now solidly in double digits, her handheld is her own, with all the rights and privileges associated with such a boon. Last weekend we sat down to discuss this very thing, and to get a kids-eye view of tech ownership.

From the Mouths of Babes

The first question seemed obvious enough; at what age do you think a child is ready for his or her own video game system?

She agreed that 10 was a good rule of thumb, saying, “I think that a kid should be at least 10 years old before they get their own gaming system because they need to be able to handle having a responsibility that they have to control by themselves.”

At first, she answered specifically about owning a portable gaming system, citing things like keeping it charged and in good shape “and not dropping it or spilling a drink on it.” Then she added with a grin that “having your own gaming system means you have a responsibly and that means the person that got it for you thinks you are independent.”

That, I think, gets to the crux of it. Just like a pet or a cell phone or even a car, giving a child their own handheld means you trust them to act responsibly with it. She knows that she can have her 2DS taken away if her grades slip, if she has a bad attitude, or if she seems to be playing too much, but when in her charge, it’s up to her to ensure its safety.

With that said, we got down to the specifics of the New 2DS XL. She likes it, sure, but would she recommend it for other kids? And what was it about the 2DS that she liked so much?

It turned out Izzy’s favorite features were the same as mine. “One of the best about the 2DS XL is that it folds up. It can fit in (some) back pockets so if you are carrying lots of things, you can put it in your back pocket and you won’t drop it […] and if I put it in my backpack, it won’t get messed up.”

Safety first and all that.

It’s All About the Games

The game library, too, was a big draw. Obviously, we have dozens of 2DS/3DS titles in our family’s collection—with a back library some seven years deep, there’s always something new (or new to you) to play.

Some of her favorites?

“A few of my favorite games I recommend on my 2DS XL are Yo-kai Watch Blasters and Animal Crossing: New Leaf. They’re really fun [and] you can play them with your family. I think that’s a really good aspect. You can spend time with your family and play games on your 3DS or 2DS XLs together.”

As you can tell, we still spend a lot of time gaming together. If you or your other family members already own a 2DS/3DS system, bringing in your younger gamer on the same platform is a no-brainer. That very weekend, the whole family took on supernatural threats in Yo-kai Watch Blasters, and Izzy and my girlfriend first really bonded over their shared love of all things Animal Crossing.

While I’ve already expounded upon all the special Switch bundles available for the holidays, I’d be remiss if I didn’t point out that Izzy’s New Nintendo 2DS XL itself came with a great bundled title. This special Purple + Silver edition includes a downloadable copy of Mario Kart 7. The added bonus of an extra game was enticing to me, as I imagine it will be to other parents.

She loves the color and the super-sized screens, but was there anything she missed about her previous, old-school 3DS? There was, but, it turns out, it wasn’t the 3D visuals.

“I do not miss the 3D graphics of my old 3DS because I still feel like I have the same games. The only difference is the graphics, and I only care about the gameplay and I don’t think it changes the gameplay at all.”

So what did she miss? Believe it or not, it was the wrist strap. (Unlike the other entries in the product line, the New 2DS XL, much to Izzy’s chagrin, doesn’t have a place to anchor a strap.)

The Gift That Keeps on Giving

With the holidays coming up, my last question pretty much asked itself. Would you recommend that parents buy kids a 2DS XL system for Christmas?

“Yes,” she said, “I think that parents should buy their kids a 2DS XL for Christmas because kids can play lots of different games and they will never get bored of it.”

Ok, so maybe that’s a bit of an overstatement, but with so much software at so many price points, the 2DS/3DS ecosystem is pretty friendly to the pocketbook—not to mention that fact that the system itself (even with Mario Kart 7 included) comes it at half the price of a Nintendo Switch.

If you’re in the market for a Nintendo Switch so that you and your family can enjoy Pokémon: Let’s Go, Eevee / Pikachu or so that you can get in on the latest Mario Party or Super Smash Bros., don’t let me dissuade you. It’s a great console, and we all adore it. But if what you really want is an affordable system to start your child off on his or her own epic adventures (in gaming and personal responsibility), consider the New Nintendo 2DS XL. The product line still has a lot of life left in it, and it’s still my family’s number one destination for shared gaming experiences.

Review materials were provided by Nintendo of America. Special thanks to my daughter Isabella for answering my questions and only giving me the skeptical side-eye, like, twice. 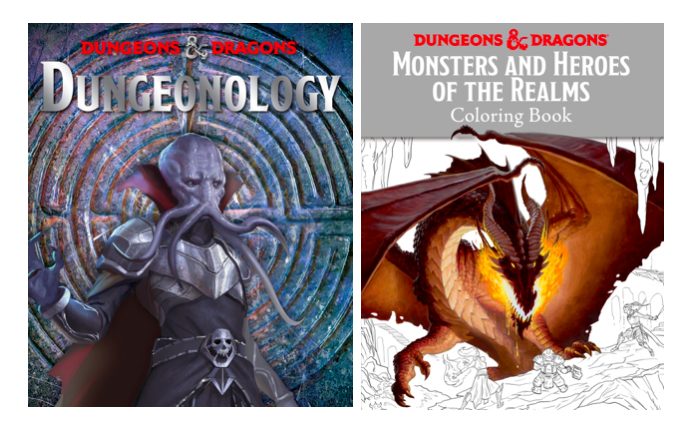 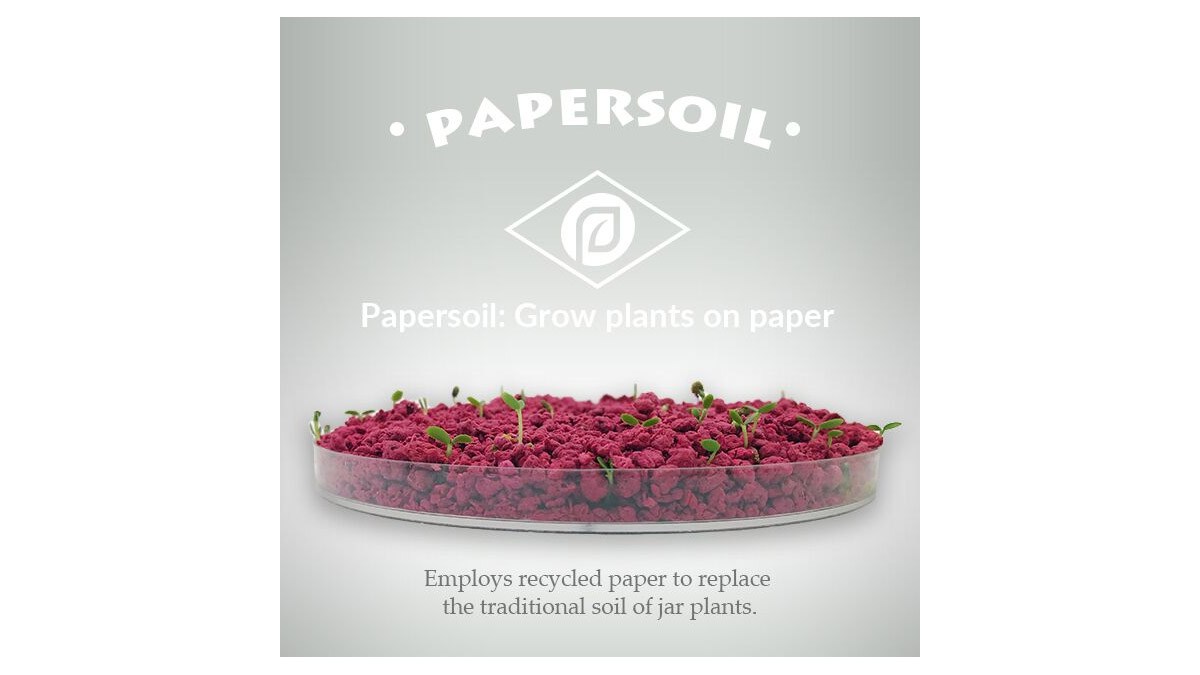