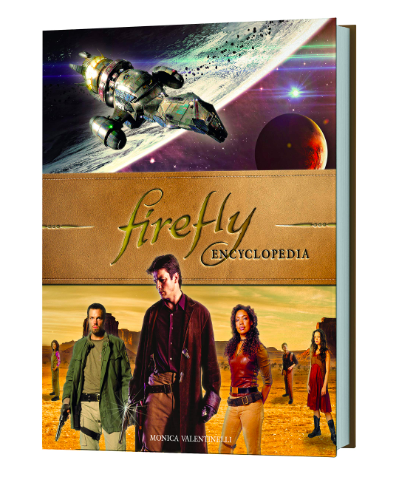 My favorite sourcebook for all things Firefly has been the Firefly: A Celebration book from Titan Books. That award has stood for over six years (and you can read my review here), but now… it’s time for the champion to take a step down. Thankfully, the new champion is also from Titan Books—Firefly Encyclopedia.

This oversized hardback (pretty much coffee table size) comes in at 255 full-color pages. Edited by Monica Valentinelli (who was the lead writer and developer for the Firefly roleplaying game as well as the author of The Gorramn Shiniest Dictionary and Phrasebook in the ‘Verse), the book is one of the most incredible gifts a Firefly fan could ask for 16 years after the show ran in the Sept-Dec 2002 season.

The Firefly Encyclopedia is broken into four books:

Book One: The Story of Firefly

Inside this section of the book, you’ll get the background stories, the history (including the stories of the Battle of Du-Khang and the Battle of Serenity Valley), and complete (and lengthy) synopses of all episodes and the movie.

Here you’ll find bios and interviews with the actors, costume and accessory photos (such as closeups of Wash’s dinosaurs, Jayne’s weapons, and Kaylee’s reprogrammer), and bios of all the major and minor background characters such as Monty, Badger, Niska, Saffron, the Hands of Blue, and more.

Pages 156-156 show all the ‘Verse planets in scale and full color, along with detailed discussion of the canon that was developed prior to the show’s creation and the canon as it developed with the show and films. A lot of the science behind the show is explained, and interviews with those who had a hand in developing the style and look of the show’s ships, weaponry, and planets is all here.

Here, you’re going to get some behind-the-scenes information on how the show’s episodes were created and structured, along with snippets of dialogue from most of the episodes and discussion of relevant scenes.

As with any good resource book, this one is packed with so many photos, sketches, screenshots, and other imagery from the episodes and movies. And because the book is oversized, much of the photography and sketches are also oversized and allow you to see so much more detail.

I don’t know if I’ll ever get over the cancellation of Firefly. It struck a nerve with me… a good one. The locales, the characters, the dialogue, the bad guys, the good guys, and the humor ALL came together in a show that ended way too soon. Thankfully, though, we have books like this one that continue to be released and remind fans of just exactly what we love about Serenity and its crew.

Firefly Encyclopedia is out now from Titan Books. 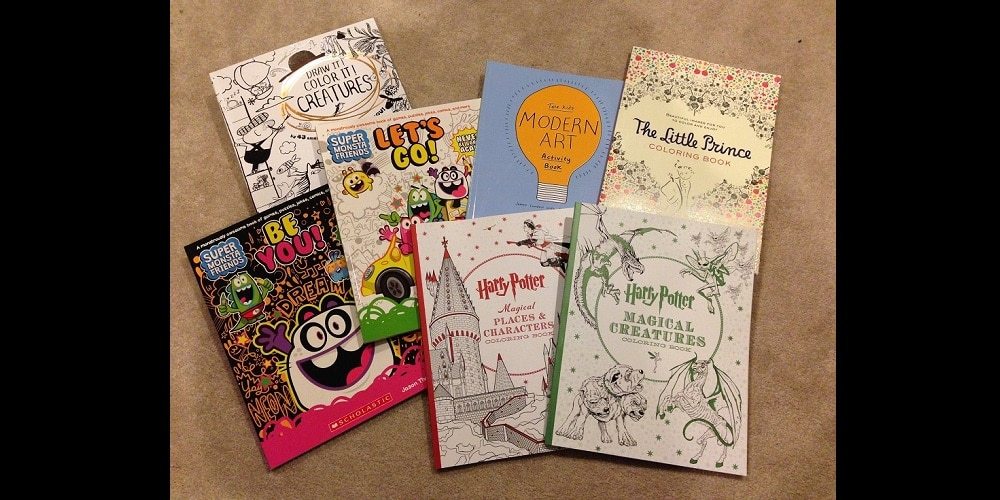 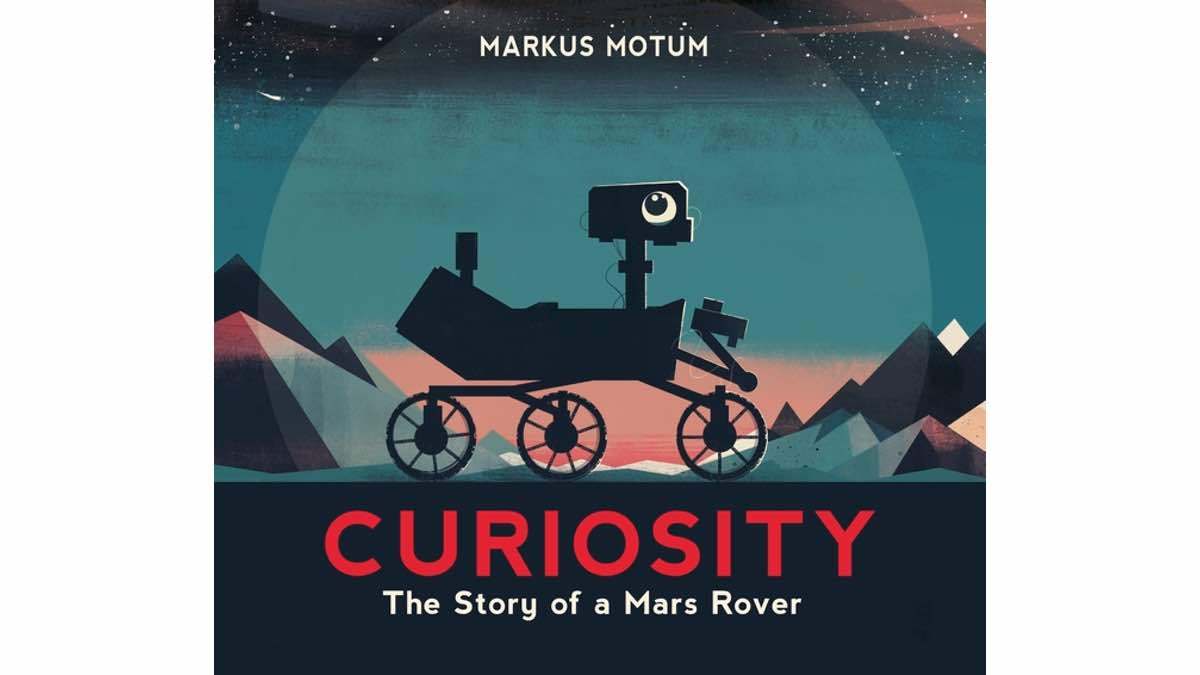 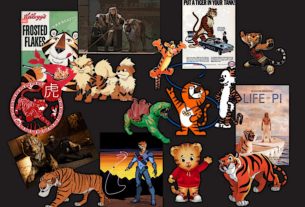