Ray: Some books can undergo a massive production delay and come back without a hitch. Other books take a much bigger hit from the schedule delay and are almost unreadable when they resume due to the time gap and the way the story is structured. That’s, unfortunately, the case with Doom Patrol #12, which concludes the initial Gerard Way run that led to the Milk Wars crossover event.

Of course, Milk Wars concluded almost a year ago and Doom Patrol had been hit by heavy delays before then. Thus, it’s not a great thing that when this final issue of the run arrives, it doesn’t feature most of the characters from the actual run. Instead, it focuses almost entirely on the family unit of young sorcerer Lucius and his parents Sam and Val. They were compelling supporting characters in the original title, but they were never the focus so giving them this solo adventure for the final issue feels odd.

As for the story itself, the issue is structured in an odd way. The cover has the design of a Dungeons and Dragons campaign, and the final page is a stats page for the family. It’s an amusing touch, but it also accents just how random this last issue feels.

The family runs around fighting monsters in another dimension, with Lucius using his knowledge of fantasy and role-playing games to get them through. The issue brings on Jeremy Lambert to assist regular artist Nick Derington, and the style change is definitely notable. But given the difference in the tone of the issue, it doesn’t hurt the story.

Given that the story ends with a lead-in to Milk Wars, the timing of this couldn’t be worse and it feels like they would have been better off getting a fill-in artist much earlier so this story could conclude while people still remembered the character. Unlike the other three Young Animal books, this one never quite found its narrative. 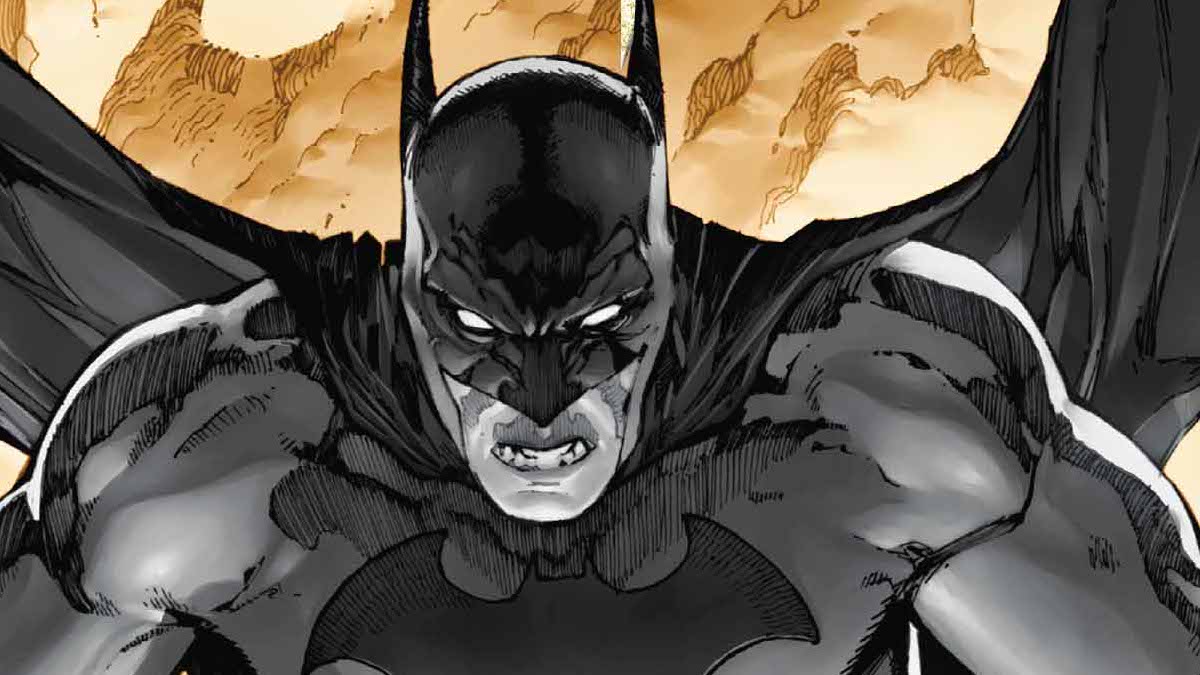