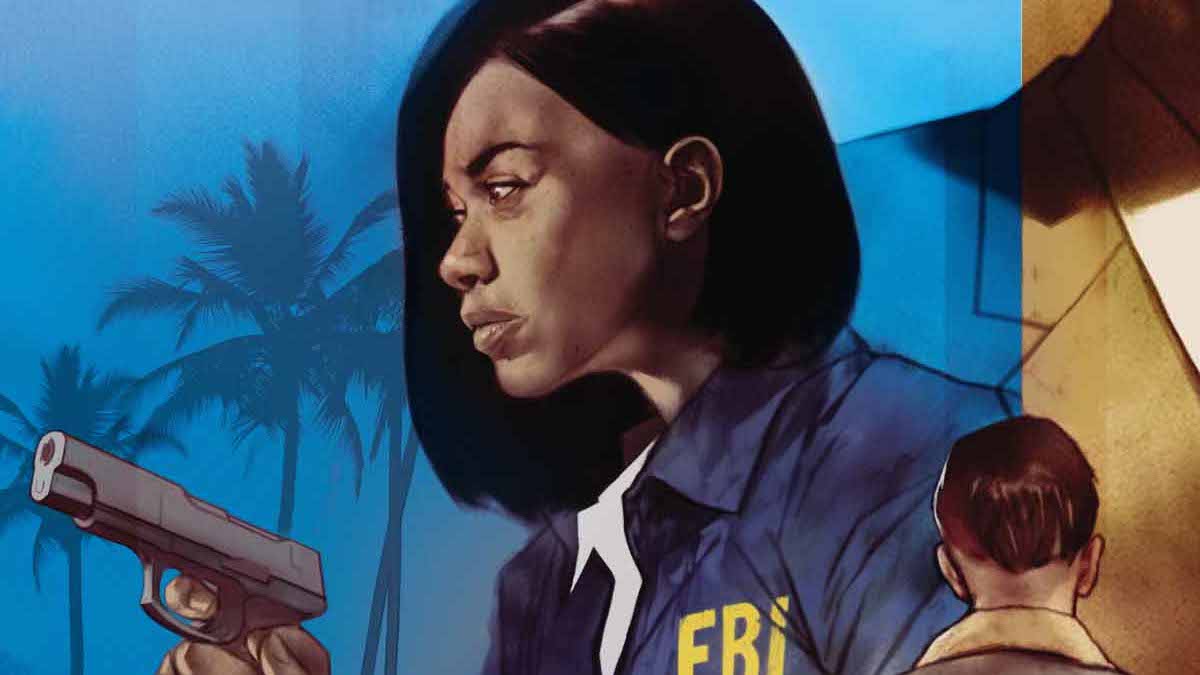 Ray: The third new Vertigo title to launch, Bryan Hill’s American Carnage, is by far the most gritty and down-to-earth. A story based around the growing battle against white supremacist violence, it’s also by far the most violent and disturbing issue Vertigo has put out in a while, and may not be for everyone – it contains images of lynchings, the shooting of an unarmed black man, and several racial slurs. But buried under all that is a fascinating story that reminds me of great spy dramas and has some very interesting things to say about people who “pass” and live in both the worlds of white and non-white people. It opens with Agent Sheila Curry, a black female FBI agent, being briefed on a mission that went disastrously wrong and killed the white supremacist terrorist and his family and left her seriously injured. Although she’s cleared, the government has no interest in her suspicions about a powerful far-right activist tied to the terrorist and basically forces her off the case. Convinced they’re covering for him, she heads to an old friend who might be able to help.

That old friend would be former agent Richard Wright, now a private detective after he lost his badge in a shoot gone terribly wrong three years ago. A light-skinned black man who can pass as white, he’s seen as a potential asset by Curry who wants him to infiltrate the ringleader’s organization. There’s a murdered FBI agent whose case is still open, but Wright is suspicious of getting back into law enforcement undercover. The interplay between these two characters is fascinating, both with their unique perspectives of the world but linked by a desire to do justice. The best segments of the issue, though, are as Richard’s undercover mission begins. When he meets Morgan’s daughter, the polite face of the organization, and tries to talk his way into a job with a white supremacist movement, you can sense the disgust coming off him in every panel. The tension gets higher and higher over the course of the issue, and Hill is a master of using dialogue to raise tension. I don’t think it’s quite as good as his most recent DC work, Michael Cray, but it’s a very promising start.

Corrina: This could not, I think, have been half as effective a story if it were not written by an own voices writer. The shifting emotions of the characters in this book, the discussions about all the subtle (and not-so-subtle) aspects of racism are authentic, and things that someone without the lived experience might well miss.

That the main character is named Richard Wright, and the real Richard Wright was the acclaimed author and playwright, with Black Boy and Native Son among his works, is a clue to where Hill may be going in this story. It is going to explore racism, yes, but it is also going to be a deeply personal story.

It is, however, first and foremost a story, and one that offers two intense characters, one determined to find justice, the other a version of noir’s cynical detective, called into one last job because no one else can do it. Richard Wright wants to say “no” but he can’t walk away. Agent Shiela Curry has been told to back away, with her career and her life at stake. She’s going to keep pushing, of course, because neither can stomach what’s just not right.

At first, it seems like Curry and Wright may be paranoid, seeing conspiracies where there are none.

Until that last page, which is a textbook example of how to write a cliffhanger.

Review – The Terrifics #18: Battle of the Spheres 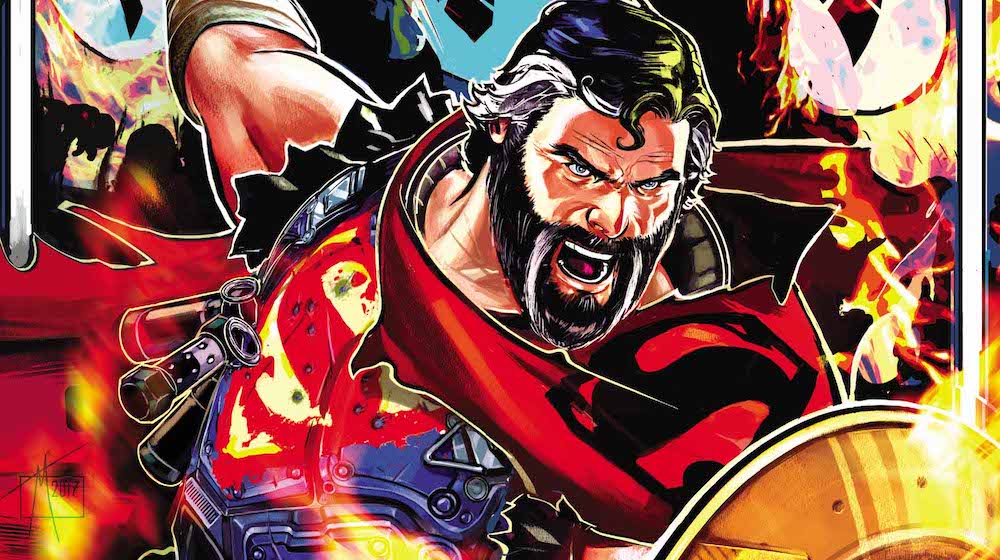