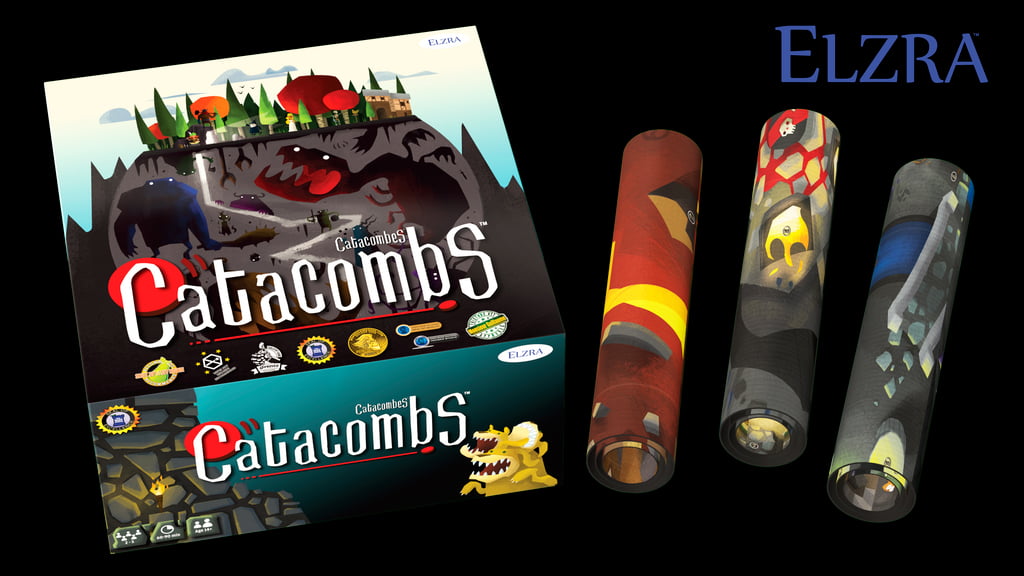 I know, I know, your wallets are already aching from all the other Kickstarter projects I’ve reviewed lately. There are always ongoing projects that I didn’t get an opportunity to review myself, but caught my attention nonetheless.

I didn’t get a chance to review the original Spirit Island base game but I backed it myself because I loved the concept: it’s a cooperative anti-colonial game, in which the spirits of an island attempt to thwart an invasion of colonists who will spread across the island, building cities and spreading blight. It’s a challenging game and I haven’t played it enough yet to really delve into even a lot of the additional powers available in the base game (and the first expansion, which I got through Kickstarter as well), but for those who are looking for even more powers and variety, the Jagged Earth expansion looks like a winner.

Dave Banks reviewed Champions of Midgard back in 2015 and called it “fantastically fun” (despite some gripes about the rulebook). Reavers of Midgard is a stand-alone game set in the same world, so you don’t need the base game to play this one—and as you can see, it was funded in 6 minutes, so there were a lot of people waiting for its appearance on Kickstarter.

Hey, what can I say? I’m on the roll-and-write bandwagon, and here’s one where you roll dice, build pens, and draw dinosaurs. Build your own tiny little Jurassic Park!

Catacombs, the flicking-based dungeon crawl, won our Game of the Year award way back in 2011—and that was before it got a lovely makeover with artwork by Kwanchai Moriya in 2014. Now, it’s back on Kickstarter, this time upgraded with slick, double-sided playmats that should make for even better flicking surfaces than the folded cardboard versions in the previous edition. (In case you already own Catacombs, there are pledge levels to get the Wyldland expansion with a playmat, or get 6 new playmats plus the larger box that stores them.) 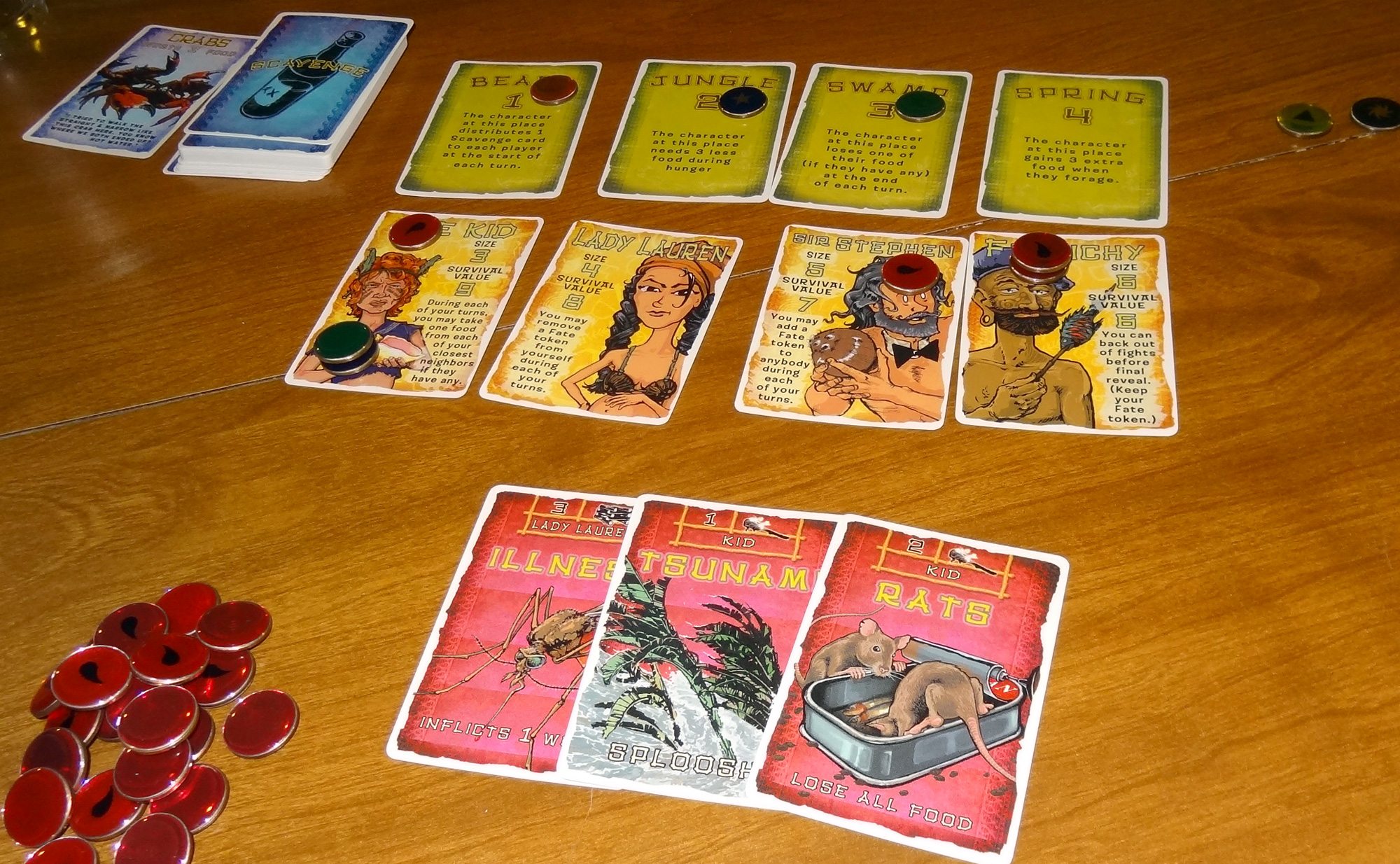 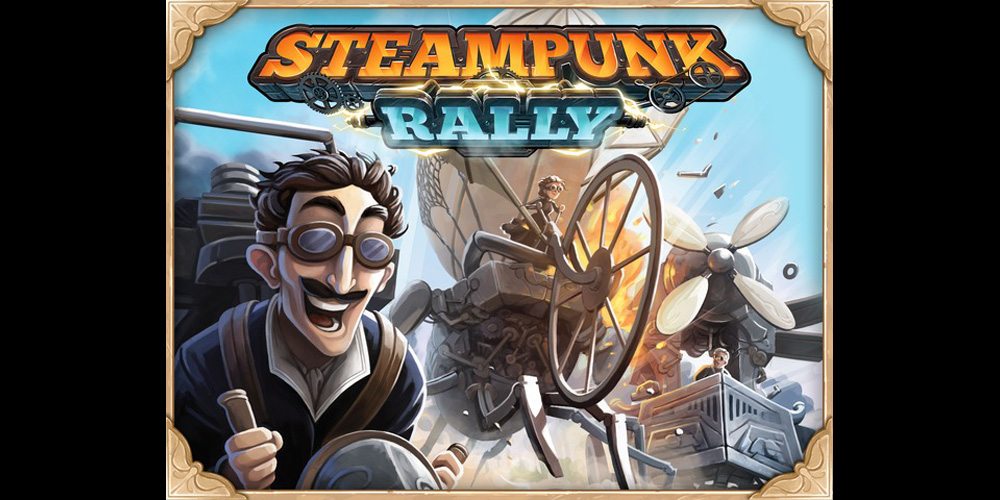 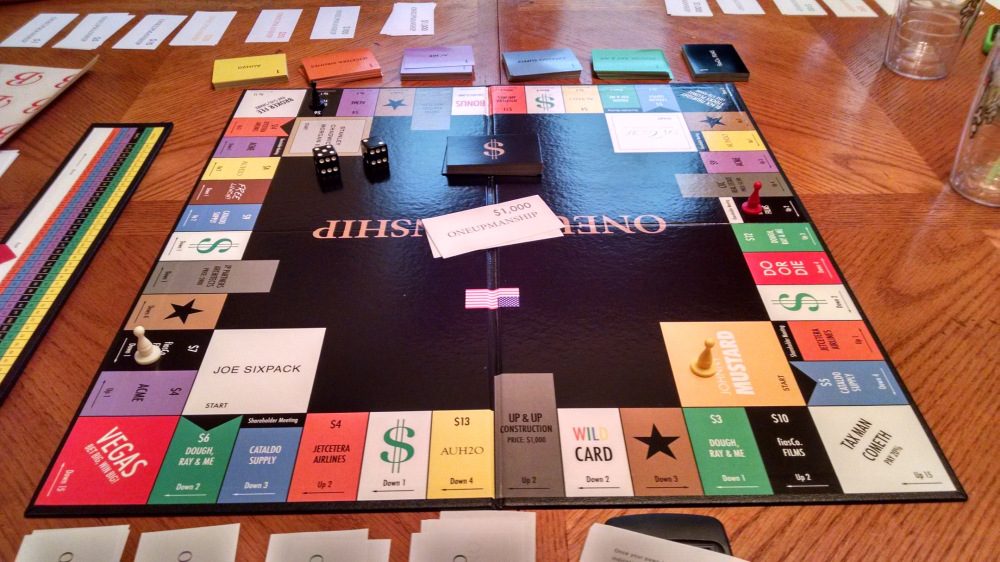 There are no Bailouts with Oneupmanship