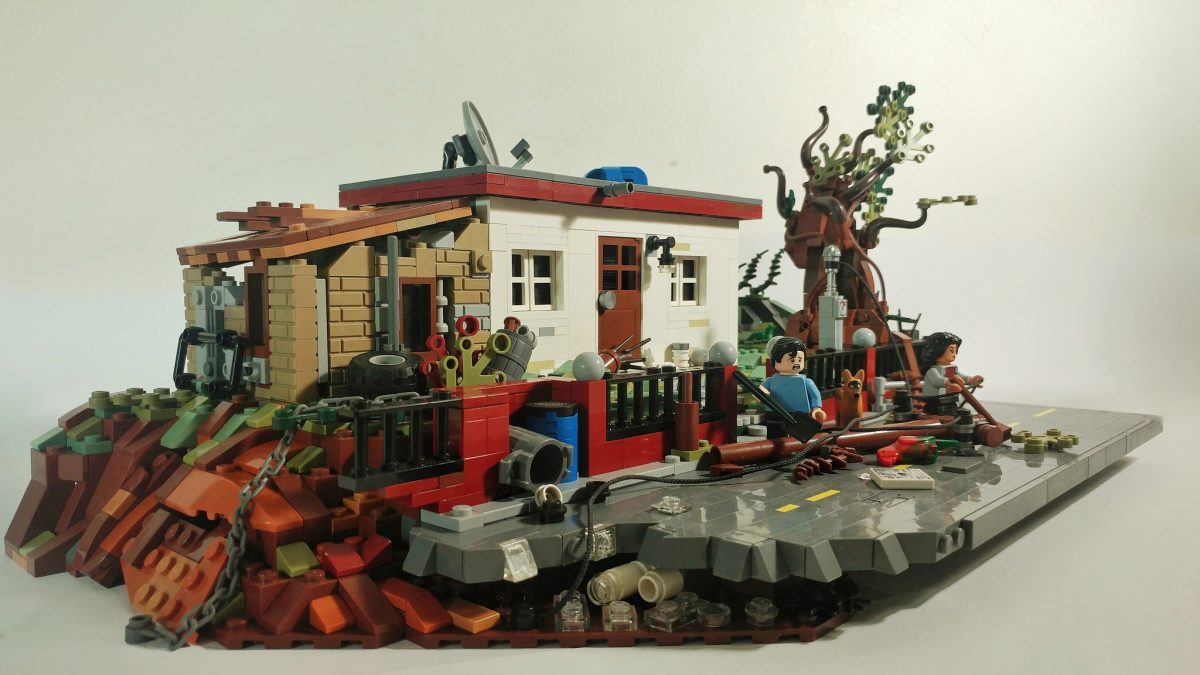 Hurricanes and cyclones are powerful and terrifying meteorological events. I lived on the US east coast from 2006–2014. In that time I was directly affected by Tropical Storm Fay and Hurricanes Sandy and Irene. Where I was at saw minimal damage from these storms, but all three did significant damage overall—especially the two hurricanes.

Nathan C MOCS, a resident of Puerto Rico, lived through Hurricane Maria in 2017. As part of his processing of the event, he built an example of a house in Puerto Rico showing the effects of the storm. This is a powerful LEGO build. The destruction is captured expertly. This is not a happy little LEGO creation, it is challenging and informative. I reached out to Nathan to ask him a few questions about his Hurricane Maria build, and a few more light-hearted LEGO things.

GeekDad: Tell us a bit about yourself? What is your history with the brick?

Nathan C MOCS: As a kid, I was introduced to LEGO pretty early on. Of all the toys, they stood out the most since they let me create my own stories and ideas. After some time, I went through my dark ages, but would later rekindle my love for LEGO through my interest in machines. That’s when I got my first Technic set, and from there, one thing led to another!

GD: Looking through your photostream on Flickr, Star Wars is a big source for inspiration for you. Where else do you draw inspiration from?

NCM: Aside from Star Wars, most of my inspiration comes from the real world. I love architecture (both modern and old) and machinery. Fantasy and sci-fi books also help give me ideas for MOCs, as well as drawing random shapes on a blank paper until one of them looks like something interesting!

NCM: It honestly depends on what I’m building. Usually, my more abstract creations come from a rough pencil sketch, but things like buildings are easier to design digitally with LDD since it helps avoid having to disassemble and reassemble during the trial and error building phase. (LDD or LEGO Digital Designer is a CAD-like program developed by LEGO that is no longer supported but still widely used.)

GD: I covered your Hurricane Maria MOC (My Own Creation—a LEGO fan term for something you designed and built) for BrickNerd.com and now GeekDad.com. It is a very powerful build. You explain a lot of why the recovery effort was so difficult and, as I understand it, is still ongoing across Puerto Rico some 14 months later now. When you started this, was your goal to educate others with this MOC, or just to work through your own feelings as you say on your Flickr post?

NCM: When I got the idea to make the creation, I wanted it to be educational so it could shine some light on the events that happened, as well as share my own feelings. Memories and thoughts are very important to me, so writing (or building) them down helps me mark important experiences in my life.

GD: Were there any parts of the build that were especially difficult?

NCM: Possibly the hardest part was getting the satellite dish and roof panels to move. Since I was only working with two motors, it was hard to extend the kinetic energy from one motor to two separate places and get the effect that I wanted using various gears and axles.

GD: The addition of the movement in the build was well done, and it really added to the build. Was it part of the design for the beginning? Was it particularly challenging?

NCM: When I first got the idea to make a MOC based on Hurricane Maria, I didn’t plan on including Power Functions (LEGO electrical elements), but I realized it would really help at bringing the creation to life, as well as push the boundaries on what I was used to building with.

GD: What do you think of the reaction that this project has received?

NCM: I was honestly surprised! As a LEGO builder, I’ve been posting creations for almost half a decade, and I had never created something that really caught people’s eye, so it feels like an accomplishment! And I’m happy more people could hear about the hurricane and how it affected Puerto Rico. Really thankful for the support the community has given me!

GD: Rapid Fire Round! What is your favorite LEGO Element?

NCM: Has to be the 1×4 Technic brick! Half classic and half Technic!

GD: What is your favorite LEGO color?

NCM: You can never go wrong with sand green!

GD: Your favorite LEGO set as a child?

GD: Your favorite LEGO set as a now?

GD: What is the one set you always wanted and never got?

NCM: That’s a tough one! Quite possibly the 7676 Republic Attack Gunship!

NCM: I just want to say, I hope the LEGO community carries on to inspire the next generation of builders. LEGO is one of the most diverse forms of art I can think of, and there are many young builders who are starting their LEGO journey and they might not know of the community or that they can do so much more than just build the sets. We should encourage them to be creative and to embrace their passion for the brick, as it’s much more than just building blocks! If you have kids that are into LEGO, just let them know there’s a whole community that would love to see their creations one day… and to never give up!

GD: Thanks so much again for agreeing to the interview. So often what we build and share is fun; thank you for sharing something that educates, challenges us, and makes us think. 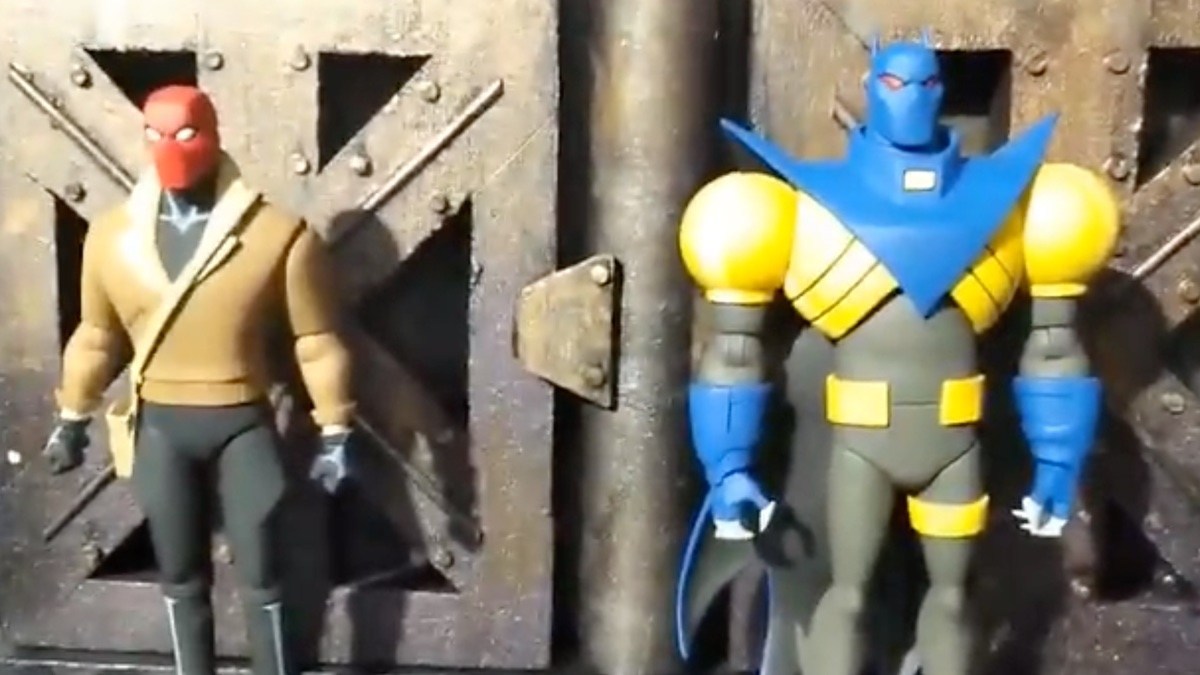 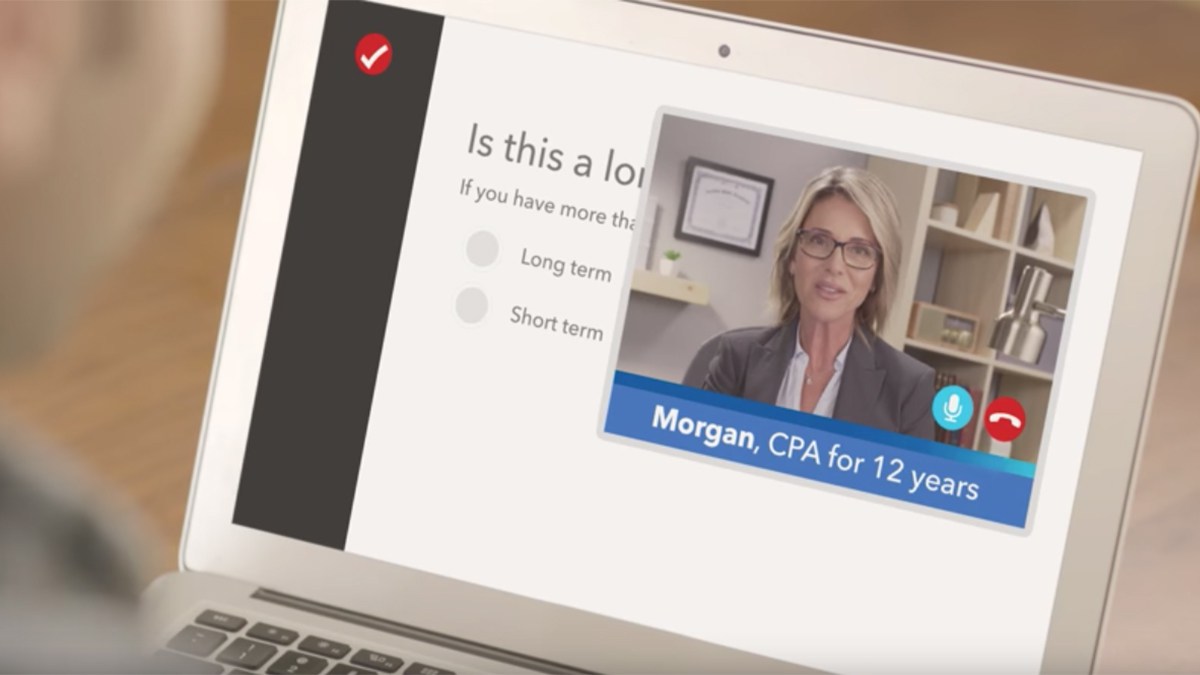 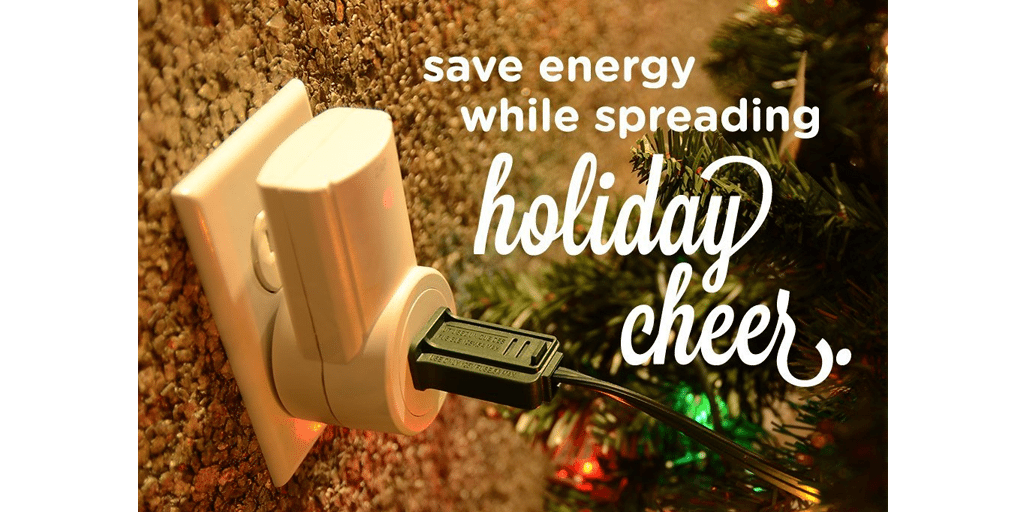 Take (Remote) Control of Your Home with the ZAP 3LX

1 thought on “Hurricane Maria – A Study in LEGO”