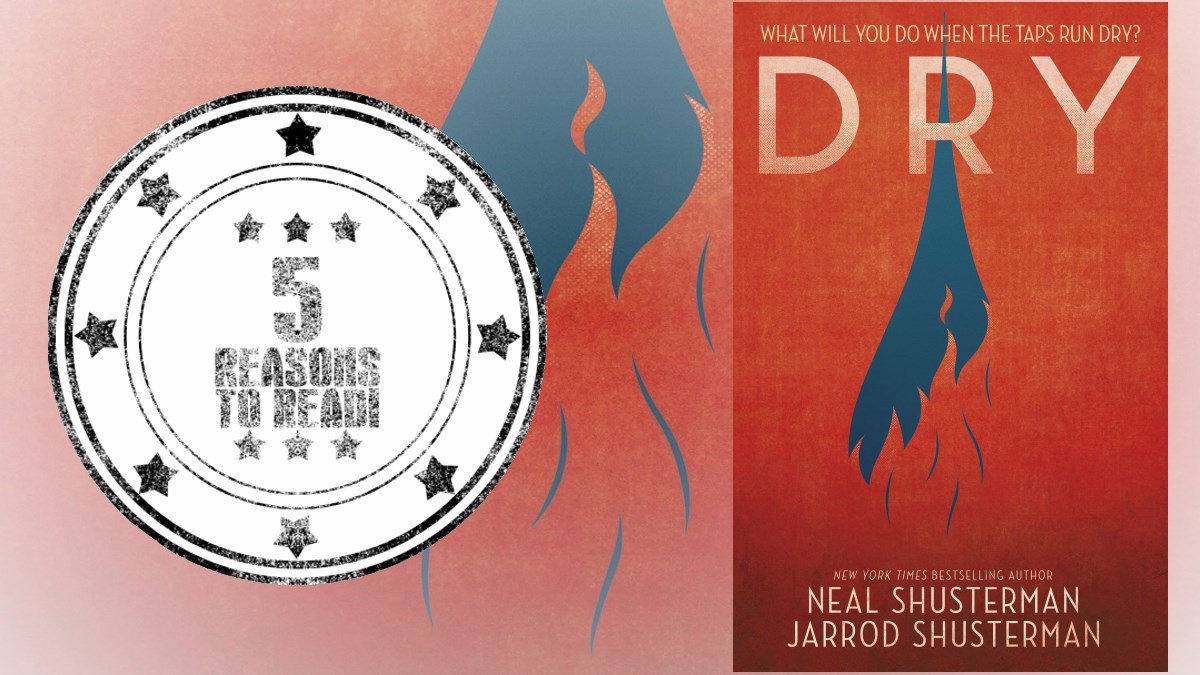 I mentioned in my previous 5 Reasons review that I often struggle to find an opportunity to read the books I really want to read. Considering this decision is entirely in my control, it’s an odd state of affairs. An even more peculiar feature of my reading landscape is that often I fail to read books of authors I greatly admire. I loved Neal Shusterman’s Unwind (I’ve read the first book) and his Everness (Skinjacker) series, but for reasons unknown, I haven’t picked up any of his subsequent books. Until now. I was fortunate enough to be offered the chance to review Dry by Neal and Jarrod Shusterman (Jarrod being Neal’s son) and, once again, I’m back on the Shusterman train.

Dry is a near-future, almost apocalypse, novel. A cautionary tale of a preventable disaster waiting to happen. Here are five reasons why you should read it.

In this story, California has dried out. Arizona and Nevada decide to cut off the water supply and suddenly there’s nothing left. The state is bone dry. Wildfires are a feature. It’s hard to call the novel “prescient” when it’s based on a self-evident truth, but recent events in California are a foreshadowing of the book’s events. What Dry predicts is worse, but not by much.

If politicians think Brexit is too tricky to reverse, wait till they find out about climate change.

An observation by (the brilliant) author Matt Haig, that came upon whilst I was reading Dry. It made me laugh but also demonstrated the same theme as Dry: that politicians usually refuse to tackle hard problems. As the book points out, this may have disastrous consequences.

If the Kardashians almost losing (one of) their home(s) isn’t a wake up to the terror of Climate Change, perhaps reading Dry will be. In the book, everybody has known about the need to conserve water for a long time. The official measures to do so are half-hearted and, when confronted by the reality of drought, entirely inconsequential. Then there’s the fact, as is so often the way, most people believe that these restrictions apply to everybody else, but not to them. Hardly anybody has actually been conserving water. Dry should be compulsory reading for anybody in a potential drought area. It will probably terrify them, but it may well lead to a proper and meaningful policy on climate change and water conservation.

Early on in Dry, the Shustermans do what is often deemed to be the first step to writing engaging fiction for non-adults. They “get rid of the parents,” quickly establishing a working party of four children/young adults, who are vying for survival. Alyssa is a resourceful girl with a strong sense of right and wrong. She’s aged around 16 and fiercely protective of her little brother, Garrett. Kelton is Alyssa’s slightly creepy, geeky neighbor. His family are survivalists. Their house is ready for what’s about to come. A little later, Alyssa, Garrett, and Kelton will be joined by Jacqui, a girl of no fixed abode, who is used to circumventing the system.

The interplay between the group, their motivations, their strengths, and their weaknesses are part of what makes Dry so good to read. They’re a group thrown together out of necessity, who are forced to accept one another for who they are, if they’re going to survive the ordeal they’ve been subjected to.

Dry is very good at showing how complicated human beings can be. What you see on the surface is usually just one facet of somebody’s personality, and in the face of adversity, people may react in ways you couldn’t predict. Kelton and his family are the novel’s embodiment of this. Alyssa has a certain view of Kelton and the entire neighborhood has a singular impression of his family. In the sections of the book where we see events from Kelton’s point of view, we are treated to a very different picture. When the apocalypse does arrive, Kelton and his disaster-ready family discovers that being ready to act and being able to act are two entirely different things.

Dry brilliantly conveys how, when under stress, humans can act in wildly unpredictable ways. How the lines between “good” and “evil” are mutable in adverse conditions. Many features of humanity, good and bad, are displayed in the novel and this is part of what makes it so compelling.

Anybody who has read any Neal Shusterman books will know that he’s a master at ramping up tension. His books demand to be read, with each chapter leaving you hanging out for more. Dry is no exception. Such is the empathy generated for the characters, you have to keep reading in order to find out what is going to happen to them. This is bound up with the developing and increasingly horrific events that occur in response to the worsening drought. As well as the individual stories in the book, you HAVE to know how this is going to play out for the state/nation as a whole.

The pacing of the plot is almost perfect. Just when you think you can’t take any more setbacks, the authors alleviate the pressure with a little bit of respite, before they ramp things up, once again putting their creations under the cosh. If Dry‘s characters were real people, this book would be illegal!

Dry is a thought-provoking and thrilling apocalypse novel that is made all the more powerful for its terrifying mirroring of current events in California. It’s a wake-up call for better water conservation both in the US and across the globe. The novel paints a horrific picture of how society might break down due to the absence of water, whilst reminding us that in many parts of the would Dry is already a reality. A reality that we largely choose to ignore.

Read Dry, be thrilled by it, then try to do something about it. For all our futures.

If you enjoyed this review, do check out my other Five Reasons to Read posts. 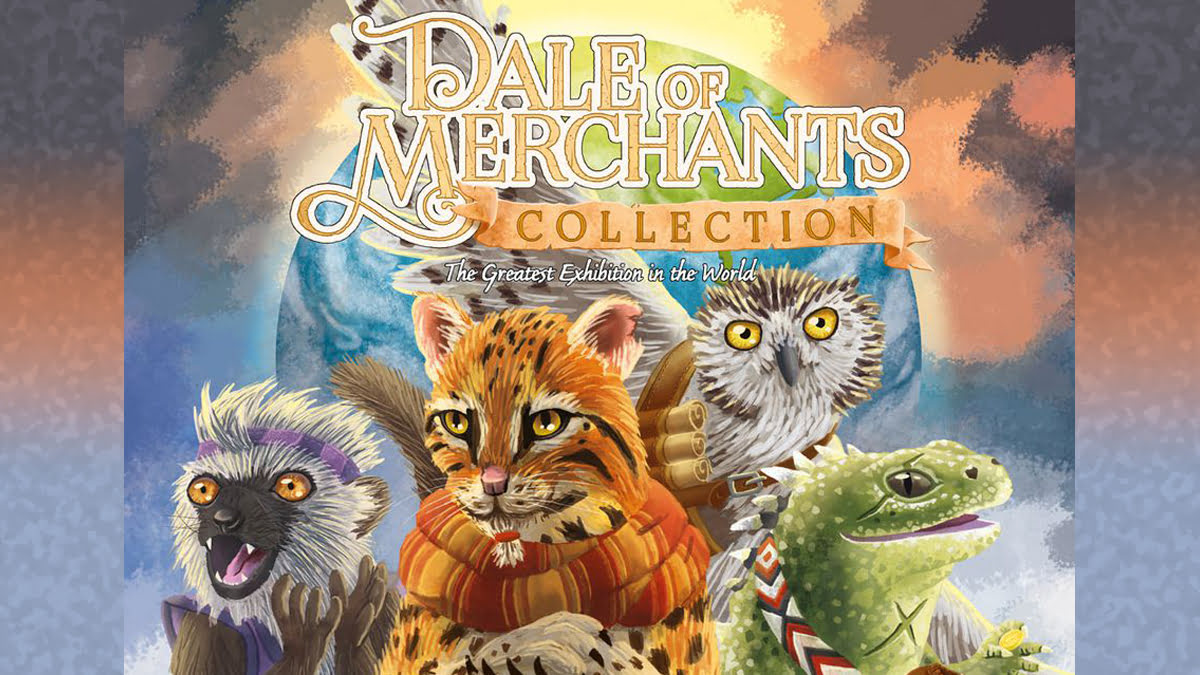 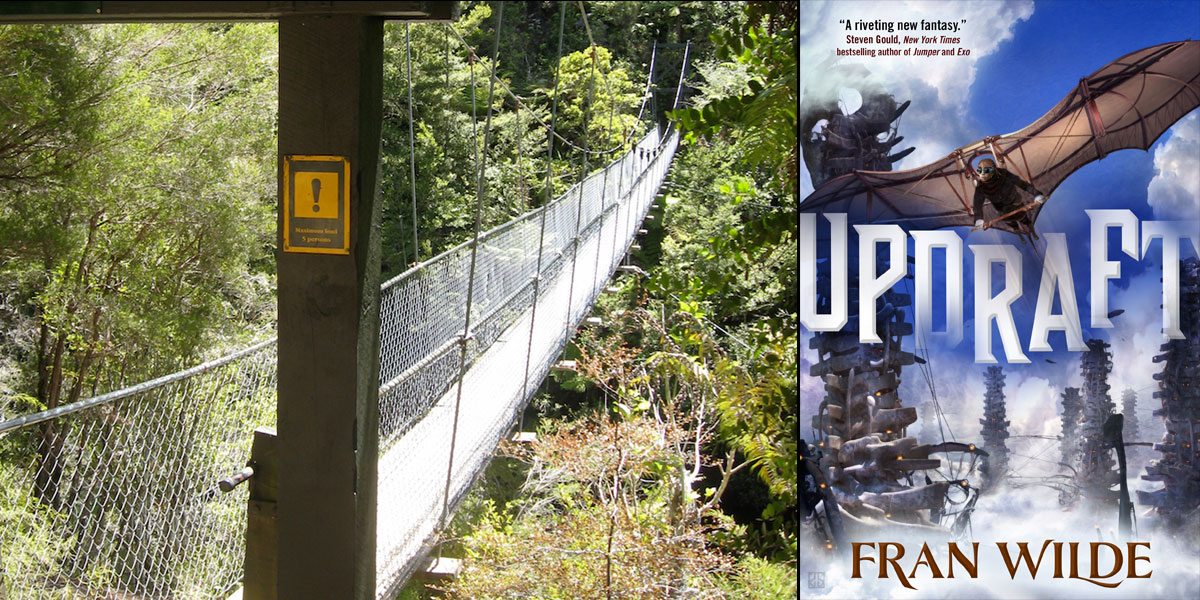 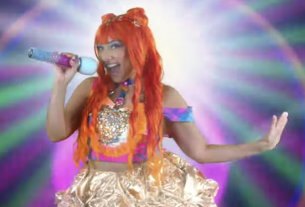