Ray: Scott Snyder and Aaron Gillespie’s revamp of the Challengers of the Unknown comes to a close in New Challengers #6, and this series has turned out to be an intriguing, if overstuffed,  look at superheroes and mortality.

The last issue saw the New Challengers’ most insecure member, the scholarly Moses, switch sides and assist the evil Prof from the Dark Multiverse. Although Moses, like all the members of his new team had a lot of flaws, his betrayal was unexpected. Now the other New Challengers are hurtling through the Multiverse, and Prof has captured his former team members to witness his bizarre transformation of the world. Two teams of Challengers, and as the issue kicks off it doesn’t look like it’ll be enough to save the world. The bulk of the issue is devoted to Moses’ former team battling against all odds to fight their way to the skull of the giant space God the action is standing on so they can get back to Challengers Mountain. But they get an unexpected assist just as things go south.

The team-up between the two squads of Challengers has been on the agenda since this series began, and V. Ken Marion – who has taken over on art for Kubert for most of this series – is more than capable of depicting the bizarre goings-on in the Multiverse. The issue, though, is that six issues just wasn’t enough to tell this story. We only got glimpses of the backstory of characters like Bethany and Krunch, so some of their big character moments feel a bit unearned. Bethany sacrifices herself, then turns out to be alive. Moses betrays the team, goes back on it, and is welcomed back with open arms. The issue ends with a strong moment setting up the Challengers as the future of the DCU, but the ambiguity of a lot of the events in the issue hurt it. Unlike many of the new concepts in this line, New Challengers was a compelling concept. But like too many of them, it didn’t quite execute its ambition.

Corrina: If you haven’t been reading this series, this ending will hopelessly confuse you.

There are two teams of Challengers, yes, but there are also multiple versions of the original Challengers team, particularly Professor Haley, and have been throughout the series. This is a complicated plot to juggle and it’s descended into confusion more often than not over the last few issues. (This lack of focus is somewhat the case of many of the New Age of DC Heroes books, with one or two exceptions. It’s as if DC itself didn’t know what they wanted the books to be.)

The final issue offers more doses of confusion but it does provide closure as well, especially for the new Challenger team that has shown some promise. Alas, I suspect that they’ll be cannon fodder in the next big event down the line. This is too bad. Overall, the series never truly found its footing but it offered intriguing possibilities. I hope we do see them again and not to be killed off. 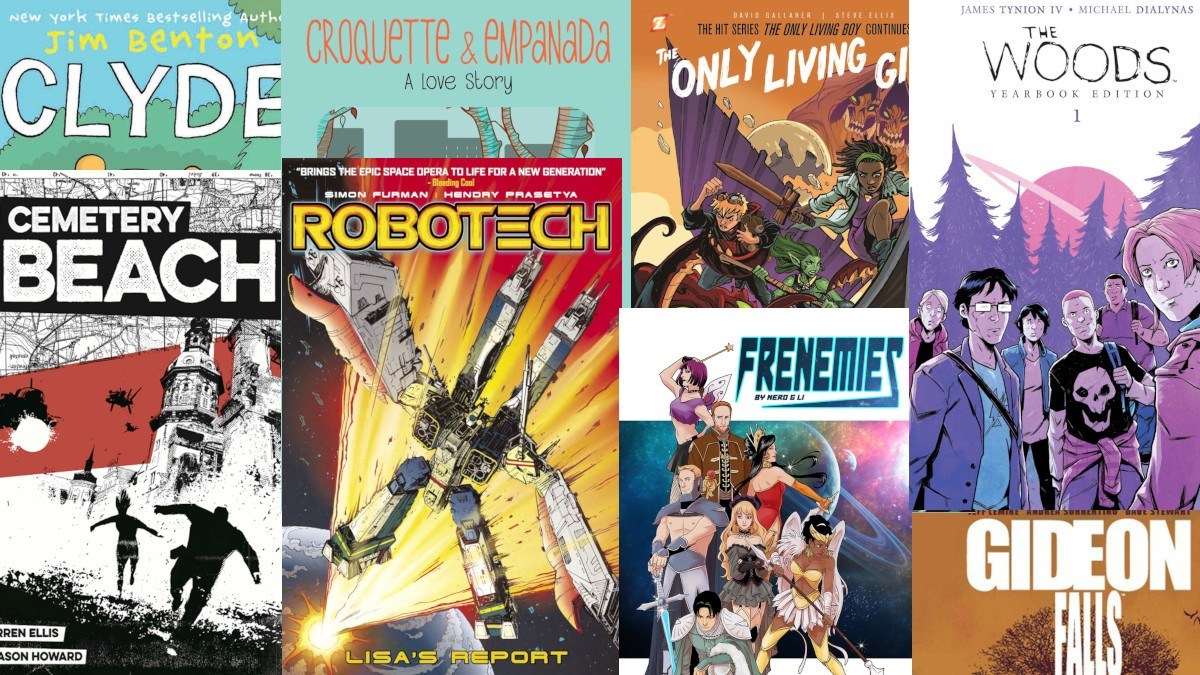