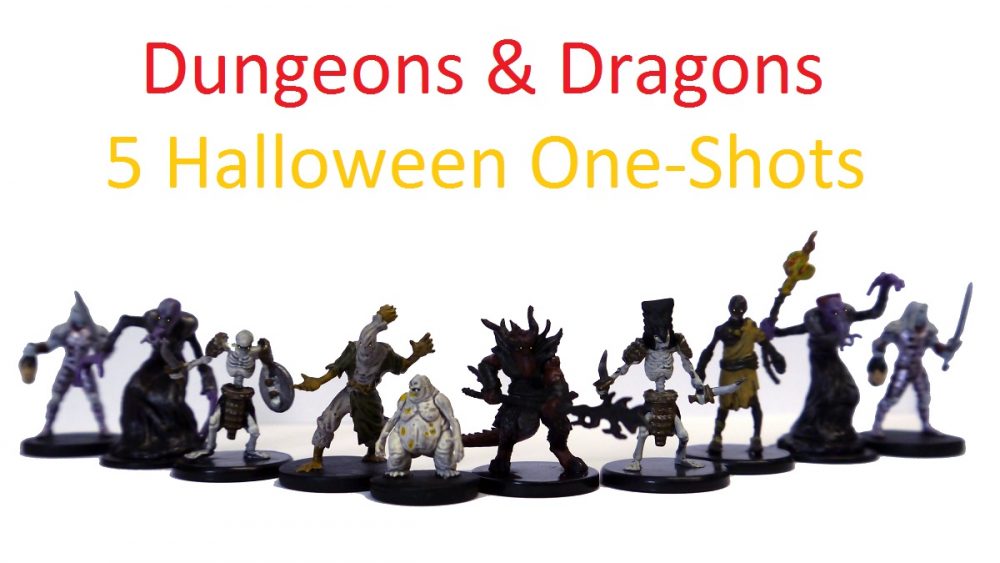 Halloween is just around the corner and what better way to celebrate than to run a spooky-themed D&D one-shot?

There are loads of options out there and the internet is never short of D&D ideas for a Dungeon Master who knows where to look. But, depending on what you’re searching for in regards to the time you can spend on preparation and play, it’s not always easy to sift through and find the right one for your group.

So here are five Halloween one-shots that cover all the angles. From a quick to prepare and play session, to a more in-depth, longer game, and for characters of very low, or very high level, most groups should be able to find something to entertain themselves among these options. 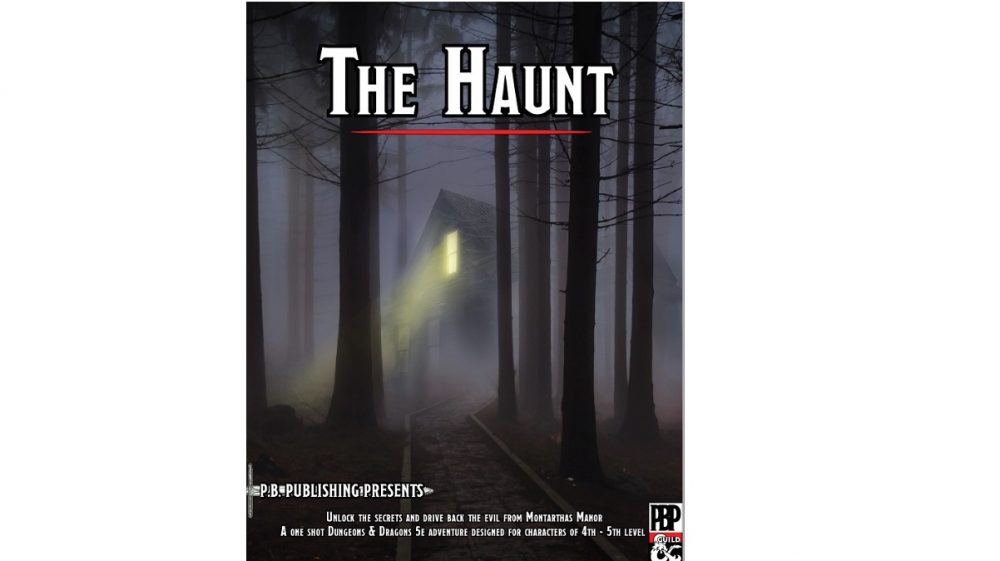 Available on the DMs Guild, The Haunt is a Platinum best-selling adventure by P.B. Publishing that was featured in Dragon+ magazine. Designed for characters for 4th level, the adventure is based inside a classic haunted house, complete with ghasts, ghouls, poltergeists, and an evil doll.

Lasting from 6 to 8 hours, it packs challenges and excitement and will keep your players guessing and second-guessing throughout. The adventure suggests: “It is highly advised to run this adventure with dim lighting (or candle-lit), spooky organ music, and have a spooky children’s lullaby ready to play,” which all help to set the tone and give the right feel to the session, and is good advice for any of these Halloween one-shots. Apart from that, there is very little preparation required. The adventure is well put together, requiring only the 5th Edition Player’s Handbook

From the moment players enter the mansion to the closing epilogue, this adventure is a tense dungeon crawl with a heavy focus on the gothic-inspired story. What’s more, after the success of The Haunt, P.B. Publishing has now released a sequel, The Haunt 2 which sees the action move to an evil hospital as the heroes attempt to free it from the evil awoken inside. 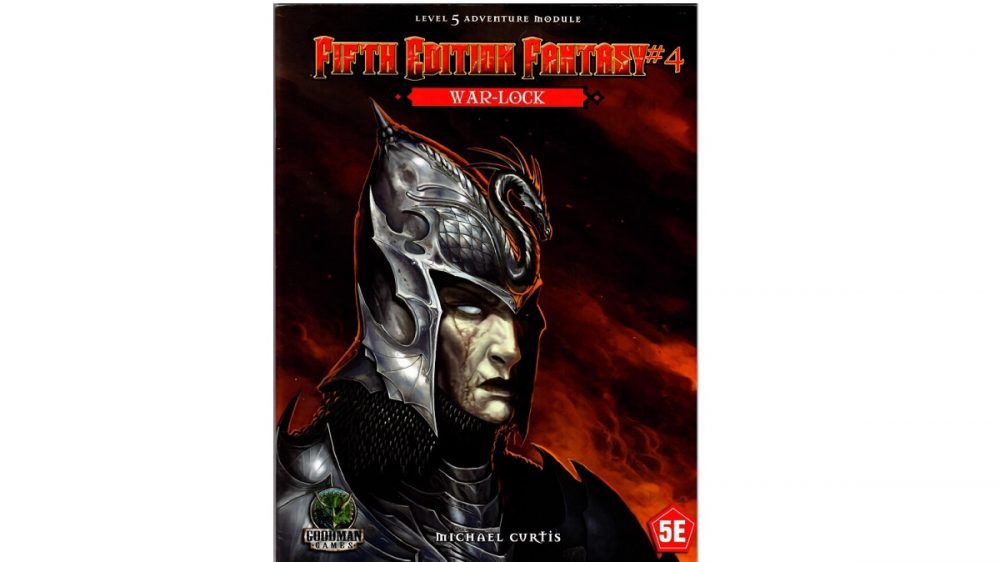 Goodman Games 5th Edition Fantasy series includes a selection of well-constructed and exciting stories and each module released is perfect for playing as a one-shot over two or more sessions. War-Lock was their 4th release, designed for level 5 characters; it has some spooky elements too, destroying the warlock’s Odium Heart for example, which earn its place on this list of Halloween one-shots.

This module requires very little prep from the DM and can be run straight from the book, with no need for any additional resources other than the Player’s Handbook (for spells). It includes some decent maps and some new magic items and even one new spell with which to torment your players. One of my favorite features of the Goodman Games releases is the inclusion of stat blocks for monsters alongside the area descriptions of where you will face them. This is a great aspect that really helps to streamline the game play for the DM during sessions.

Rather than a straight forward dungeon crawl, War-Lock is more of an investigation-based module that sees the characters set off to thwart the evil plans of a legendary warlord who is assembling an evil army to conquer the civilized lands. As with any open world exploration, if your players are liable to wander off-piste, this will make the game last longer than you planned. However, you could skip the first section and have the players already know some of the information they set out to find, thus bringing forward the inevitable face-off with the risen War-Lock. 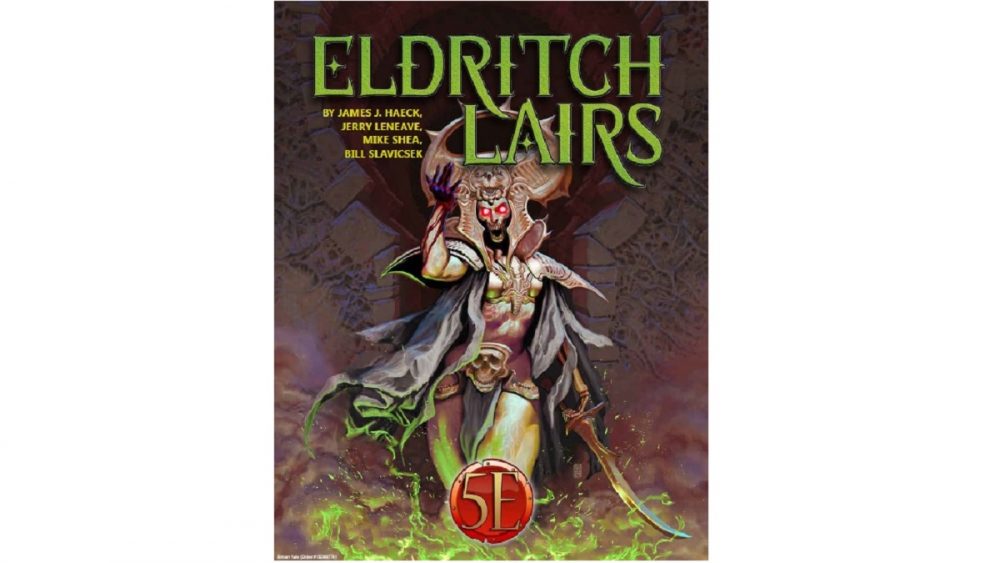 from Kobold Press includes eight complete adventures full of magic and horror. Many of those eight make exceptional Halloween one-shots that will challenge and excite your players; this is particularly true of the Blood Vaults of Sister Alkava.

For 4-6 characters of 6th level, this adventure sees the heroes try to rescue “blood donors” from an evil cultist using their blood in nefarious necromantic rituals to increase her own power and influence. Deep within the Blood Vaults, players face skeletons, wights, and clockwork monsters before a final confrontation with Sister Alkava in the Blood Cauldron Sepulcher.

This is the perfect Halloween single session one-shot for a group of regular players looking for something different. Like all of the one-shot in Eldritch Lairs

, the Blood Vaults of Sister Alkava is straightforward to prepare and run. It utilizes unique monsters from Kobold Press’ Tome of Beasts

, such as the blood elemental and fellforged, but if you don’t have that particular bestiary, most of the monsters can be substituted out for similar in the WotC Monster Manual, but this will naturally add to the preparation time. 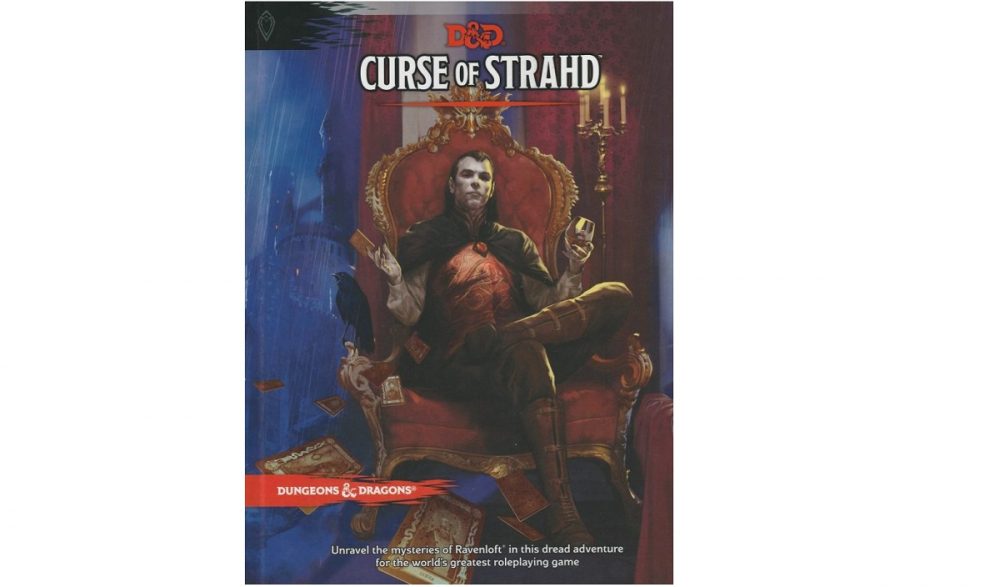 For a slightly different approach, Mike Shea over at SlyFlourish.com has come up with a unique spin on the perfect gothic horror campaign Curse of Strahd

. With a few tweaks and modifications, he presents his method for adapting it into an ideal Halloween one-shot.

is the epitome of a spooky, ghost-and-ghoul-infused story and playing it this way delivers a fun and exciting taste of Barovia, which may leave your players hungry for more. The action all takes place inside Castle Ravenloft and the game can last as long or as short as you like. All DMs need is the original campaign book, a few notes, and they’re ready to go will little to no preparation. Just make sure you read through his article before setting off!

This would be a perfect Halloween one-shot for a group of 4-5 players of 9-10th level.

Another option, if you’ve got a group of new players with 1st level characters, would be to take them through the starting module for Curse of Strahd, the Death House. Like some of the other one-shots here, it takes place within a haunted house and comes complete with ghosts, scary portraits, and a nefarious devil worshipping cult. The story will take your players up to 3rd level and you could easily play through the Death House in one sitting with little to no preparation required. It is the perfect starting point if you’re then going on to run the whole campaign. Just watch out for the Shambling Mound at the end!

For a flavor of what Castle Ravenloft is really like, you can check out our session reports as we play through the Curse of Strahd campaign; hopefully your DM is kinder and more forgiving than ours! 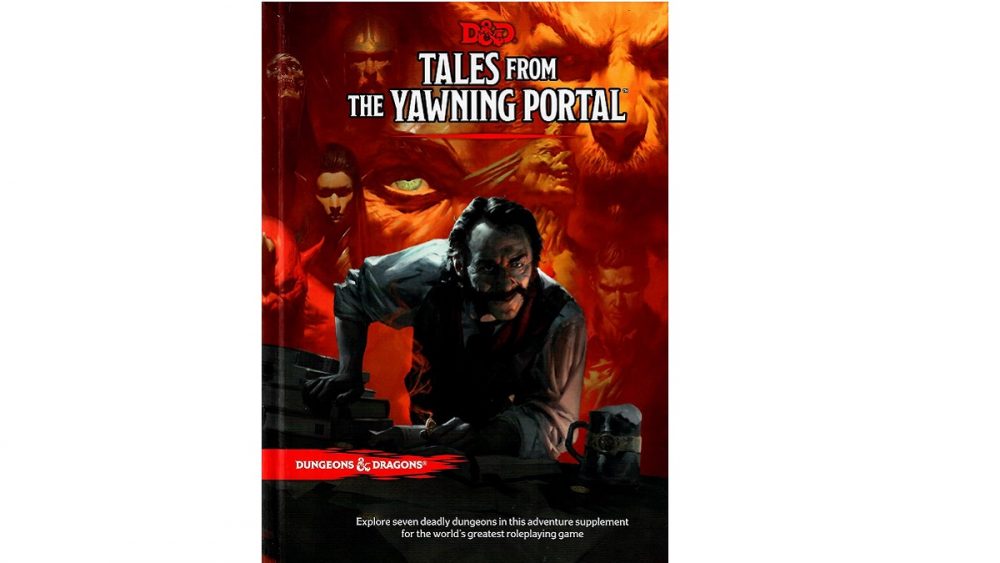 Perhaps not so much a one-shot as the template for a couple of game sessions, Tomb of Horrors is one of the seven deadly dungeons that can be found in WotC’s collection of classic D&D modules revised for 5th edition in Tales From the Yawning Portal

One of the most famous dungeons of all, and only for very high level characters, Tomb of Horrors is legendary for its ruthlessness and relentless torture of players. What better way to celebrate Halloween than by having your favorite character ripped apart by a four-armed gargoyle, trapped in the Chamber of Hopelessness or steamrollered in their sleep by a stone juggernaut?

With more traps and tricks than monsters, the Tomb of Horrors, requires as much of a stout-hearted DM as it does players. There is a lot of preparation involved with reading and re-reading room descriptions, trap mechanics, and understanding all the locations on the map, and none of this should be undertaken lightly. However, the kudos and respect for any DM or player who masters the Tomb of Horrors is well worth the effort.

Whether you choose one of these Halloween one-shots, decide on a different one, or even opt to design your own, make sure your players understand the true meaning of Halloween: suffering at the hands of a ruthless DM, spurred on by tales of witches, blood rituals, and skeletons given life by evil power-hungry necromancers. 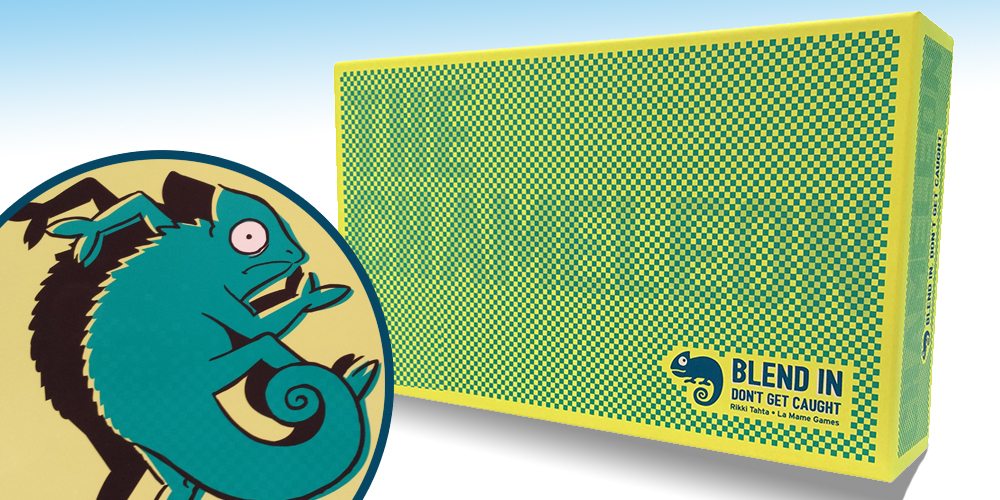 Test Your Bluffing Skills with New Game ‘The Chameleon’ 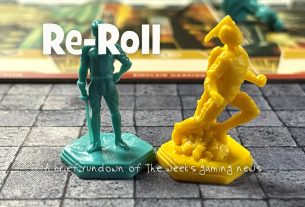