Ray: After a few more conventional issues, Jeff Lemire is getting to cut loose on The Terrifics #8, taking his misfit team of four DC heroes into uncharted territories. The last issue, they finally encountered the mysterious Tom Strong, only to find that they had all been sucked into the same mysterious plant-like trap. As this issue opens, they manage to make their escape thanks to Phantom Girl taking a huge risk, but it works out – with some unexpected positive consequences. Whatever the weird realm they’re trapped in, it has the effect of neutralizing the dark energy surrounding them – allowing them to separate for the first time in months. That works out nicely, as they’re able to split up on a rescue mission to find where the mysterious Doctor Dread took Tom Strong’s wife, daughter, and genius ape sidekick. This is a gleefully silver age issue, with some surprisingly strong modern touches as the team goes dimension-hopping. I know there’s always controversy over people using Alan Moore characters, but Tom Strong and his world are a perfect fit for this book.

The team is split up into three squads, including Tom Strong and his robot partner. Phantom Girl, Rex Mason, and Element Dog wind up taking the first portal, which leads them to somewhere called the “Aztech Empire” – a futuristic world where the Aztec empire never fell and now rules the world through a high-tech pyramid in the name of something called “Quetzelcoatl-9”. It’s fun, gonzo sci-fi storytelling, but Rex and Linnya’s bonding continues to be one of the highlights.

Plastic Man and his robot partner get the wackiest storyline, heading to a world of funny animals to rescue Dr. Solomon the talking Gorilla – and they have to get through an evil duck version of Doctor Dread to do so. It seems a bit questionable to put both the leaders on one team, but Mr. Terrific and Tom Strong make a good partnership as they enter a Gotham City that looks very much like the main one – but is seemingly protected by a ruthless version of Swamp Thing. Aside from an odd subplot involving Sapphire Stagg and Java, this is one of my favorite issues of the series. I hope DC lets Lemire cut loose on this series for a long time.

Corrina: Metamorpho/Rex Mason is one of those characters who should be fascinating, an adventurer who was changed into a monster-like being of immense power. But he’s so often been saddled with the cliche triangle of him/Sapphire/Daddy that he’s been stuck in a rut for a long time.

He’s definitely out of that rut now.

Who knew that changing Rex back to normal would make him *more* interesting? And I never expected a potential romance to develop between Rex and Phantom Girl either. But it works because they both know what it’s like to have their bodies turn against them. I ‘ship ’em!

The other splinter teams are similarly well done. Tom Strong and Michael Holt’s conversation hit hard emotionally, with Tom’s obvious love of his family and Michael realizing just how much he’s isolated himself. And, heck, Tesla Strong makes one of the best appearances ever in a comic,  while Plas in the surreal cartoon world is gold.

I seriously love this book. It’s fun when it has to be and the emotions are always earned. 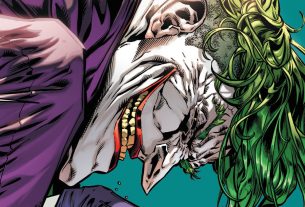 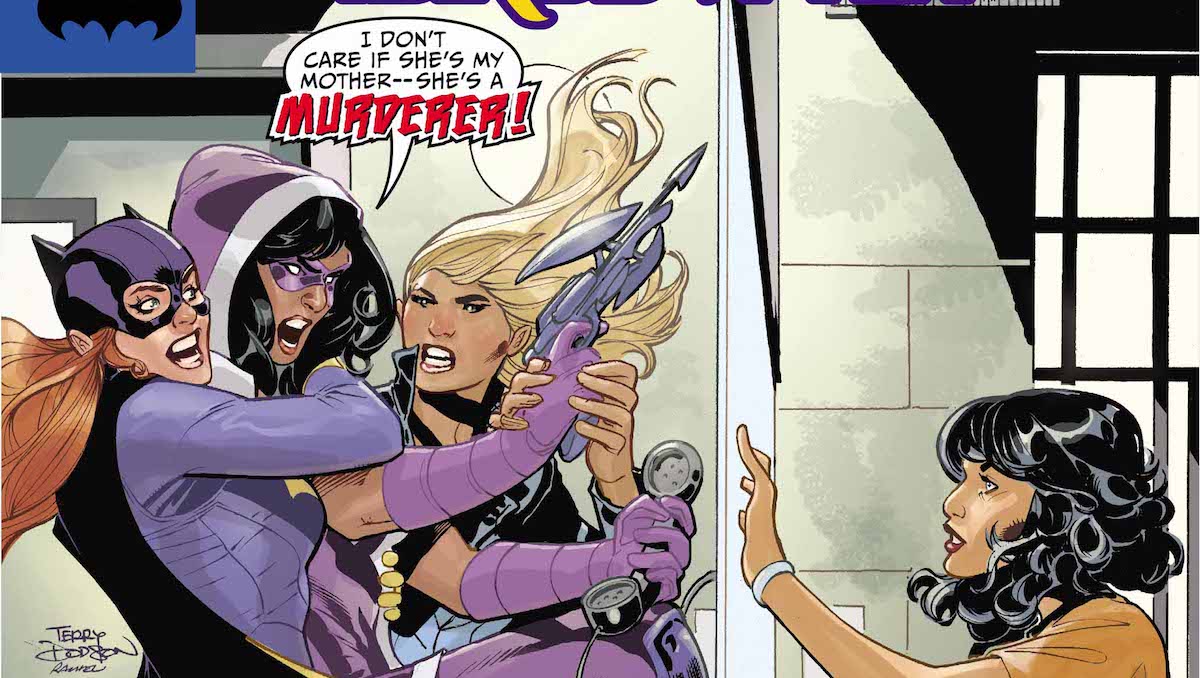 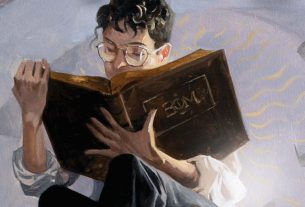