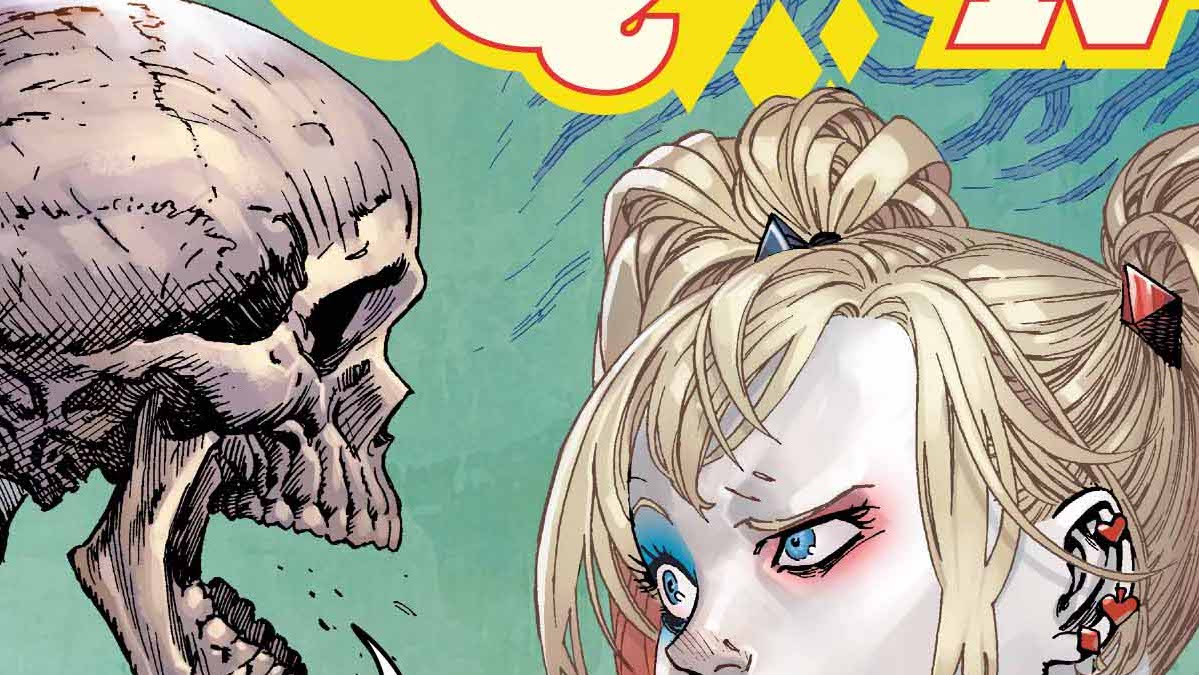 Ray: Midway through the legendary Palmiotti/Conner run on Harley Quinn, the creators introduced a new character named Red Tool, a wild-card vigilante who was a not-so-subtle attempt to introduce more Deadpool-style humor to the title. He didn’t go over very well, but the irony is that Sam Humphries’ run on this title is actually getting far closer to the spirit of a Deadpool comic than the character ever has. Combining over the top comic book action with a Looney Tunes-esque spirit of cartoon ultraviolence, this is the funniest the title’s been in years. Last issue saw Harley returning to Earth after her cosmic misadventure to find that her building is on the verge of being auctioned off.

I could quibble about just how many comics are using cliched evil landlords right now, but this one makes good use of the trope. Failing at multiple menial jobs, Harley wound up taking out a bounty on a fellow supervillain – the immortal Lord Death Man. Only problem is, he can’t die. After failing to kill him last issue, he showed up at her apartment – and she quickly kills him again to start the issue. It only gets more absurd from there.

As Harley chases Lord Death Man across the Coney Island skyline, killing him in more and more elaborate ways, the focus shifts to her new friend Petite Tina. The story of this hulking, failed Female Fury has become one of the most affecting parts of Humphries’ run. She’s out on a mission to get food for Harley’s pets, but her monstrous appearance scares everyone off. When she rescues a little girl from a bus crash, she finds her fortunes turning around and begins to make her new start.

It’s a sweet little departure from the glorious display of ultraviolence that ends Harley Quinn #49, as Harley and Lord Death Man’s duel winds up taking place atop an old-timey biplane headed for a volcano. It makes sense in context.

The violence can get truly grotesque, but almost in a splatterstick way that doesn’t count because no one ever stays dead. The twist ending that reveals the source of Harley’s contract is hilarious and sets up an ongoing subplot. She would have a lot less of these problems if she would just marry Ivy already! 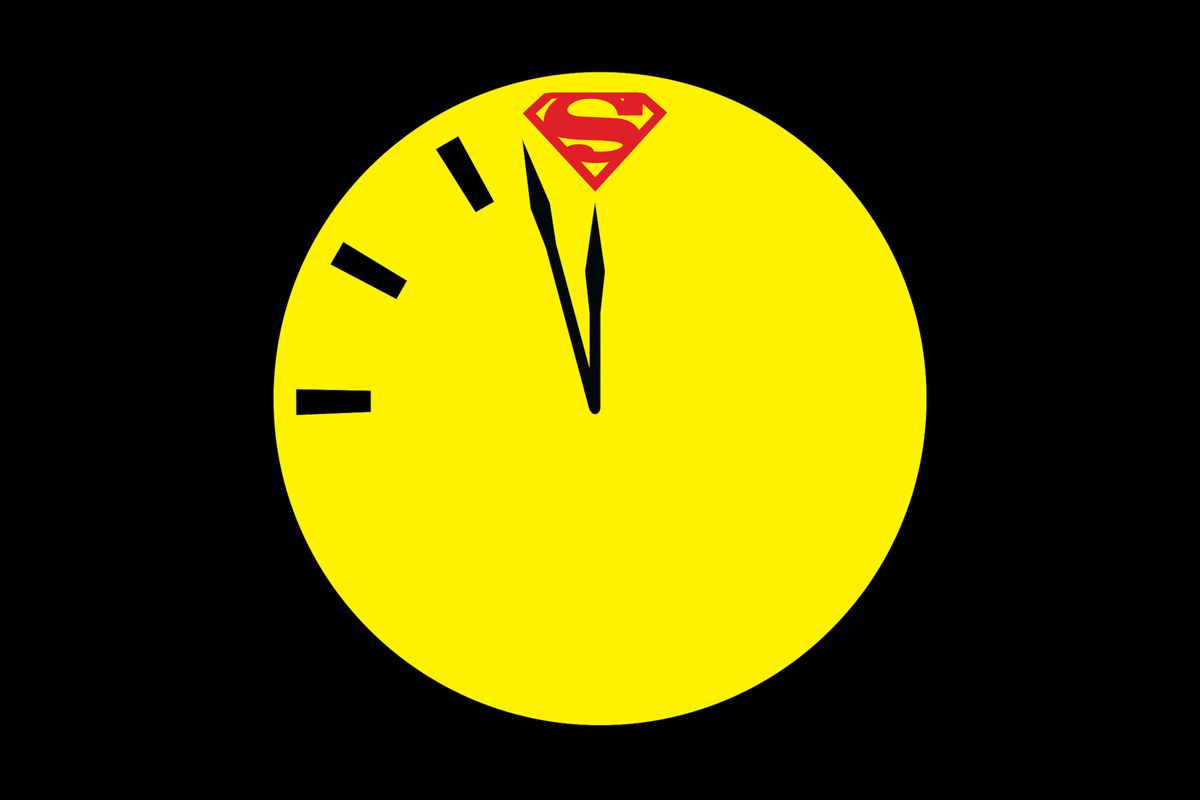