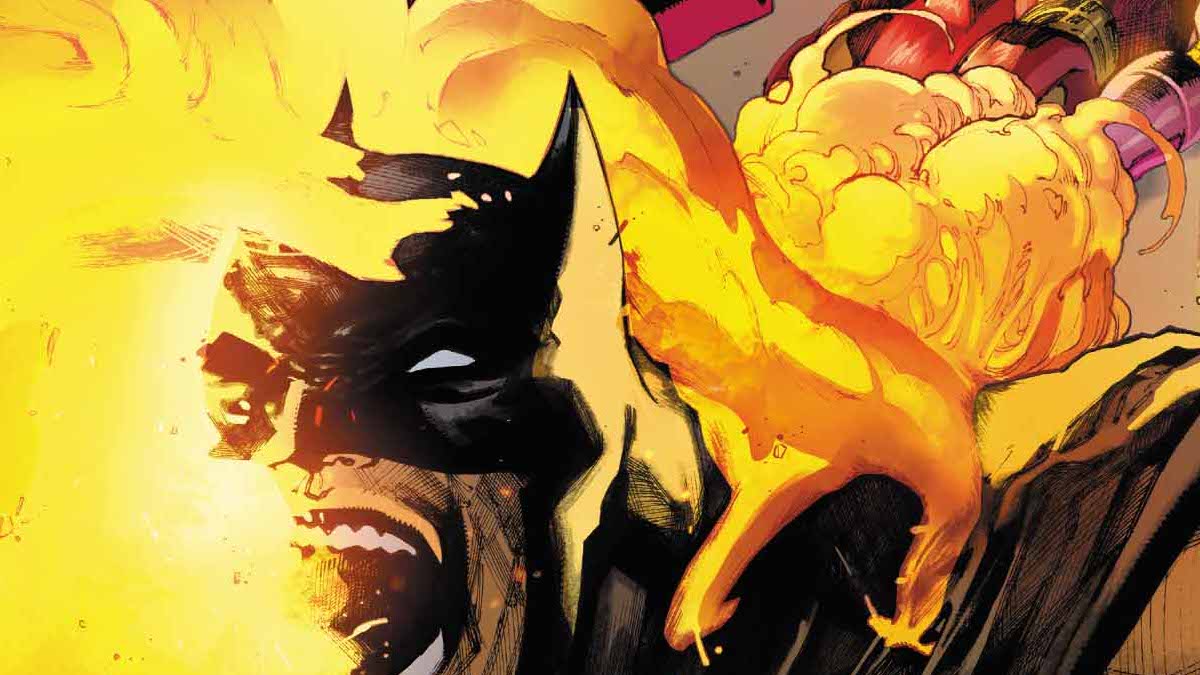 Corrina: It’s Not As Bad As Robinson’s Wonder Woman

Ray: “Deface the Face”, James Robinson’s new storyarc on Detective Comics, is a good-looking, flashy comic that unfortunately has very little behind the mask.

The last issue set up a mystery of a man killed by two guns, which Batman decided to investigate to take his mind off his failed marriage. That simple investigation turned into an elaborate thriller involving two Fireflies, potentially two dead men, and Kobra working behind the scenes. With his evidence, Batman tries to put the pieces together but finds that the bunny hole goes pretty deep. The opening segments, with Batman calmly going through the evidence as Alfred provides commentary, are the issue’s strongest – Robinson’s Alfred was always one of the high points of his Batman. What doesn’t work quite as well is Batman in action. Stephen Segovia’s art is strong, capturing colorful and kinetic battles, but it’s pretty common for several pages to go by with little dialogue. Robinson does get some interesting material out of the two fireflies, who have a fairly unique view on the supervillain racket.

Robinson tries to answer the long-running question of why the D-list villains like Killer Moth and Firefly keep doing this even after they get hit in the face dozens of times. The second Firefly, Ted Carson, views his never-ending fights against Batman as a learning experience. He loses, but he gets better with every fight, something he tries to instill in his young protege Bridgit Pike – and something they get hands-on experience in when they get taken out by Batman yet again. This issue largely feels like a collection of set pieces, Batman moving from place to place. His conversation with Gordon is a little too flip for the two of them, while his ultimate confrontation with Two-Face – already revealed as the villain by the cover and arguably by the title of the story – is telegraphed a mile away. This isn’t a bad comic, and all the pieces are there for a good one, but it doesn’t seem to have really committed to a story. It’s a filler arc before the next run, and it feels like one.

Corrina: The most interesting part of Detective Comics #989 is the conversation between Ted Carson and Bridgit Pike about the price of failure and what it can teach them. But it seems Ted or Bridgit is destined to be part of the current carnage of DC Comics, so that dynamic is unlikely to remain.

I want to like this. It has all the elements of a classic Batman story. It has one of my favorite villains, Two-Face. But somehow, it doesn’t all come together. The detective work isn’t as clever as it should be, the ending is telegraphed (as Ray said), and Bruce himself seems a step off from his usual self.

Robinson was a train wreck on Wonder Woman. His recent fill-in Superman stories were quite good. His Batman falls somewhere in between. It’s not exactly bad but it’s not exactly good either. 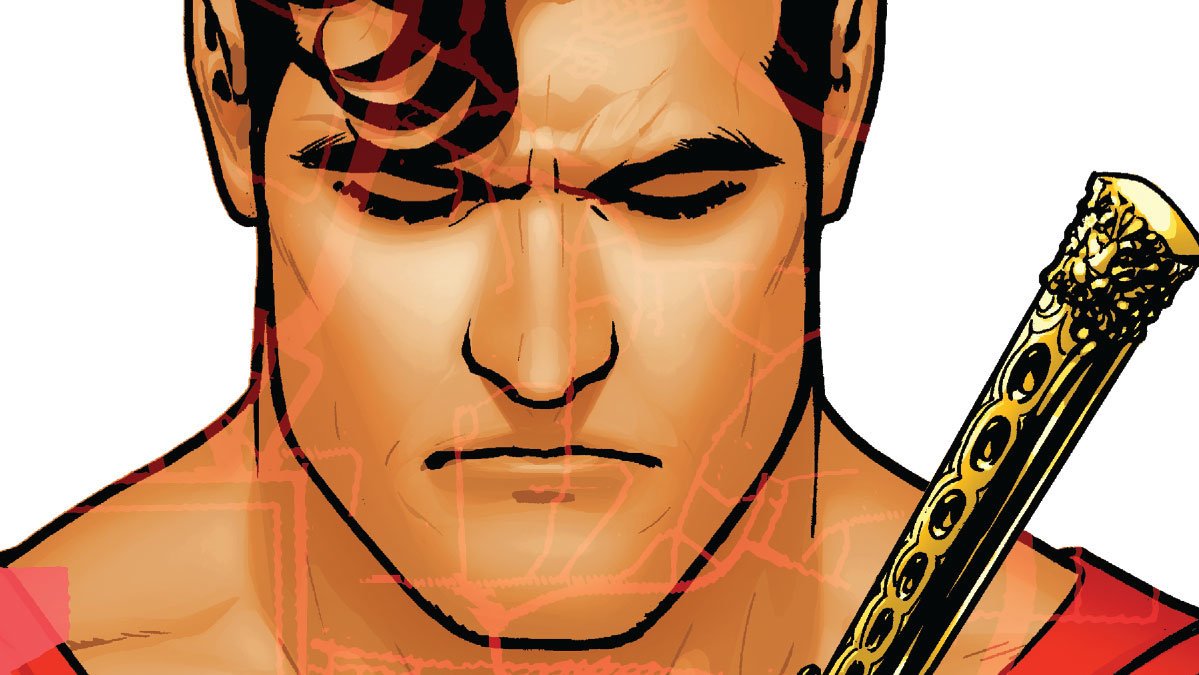 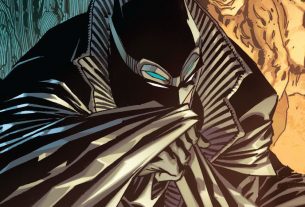