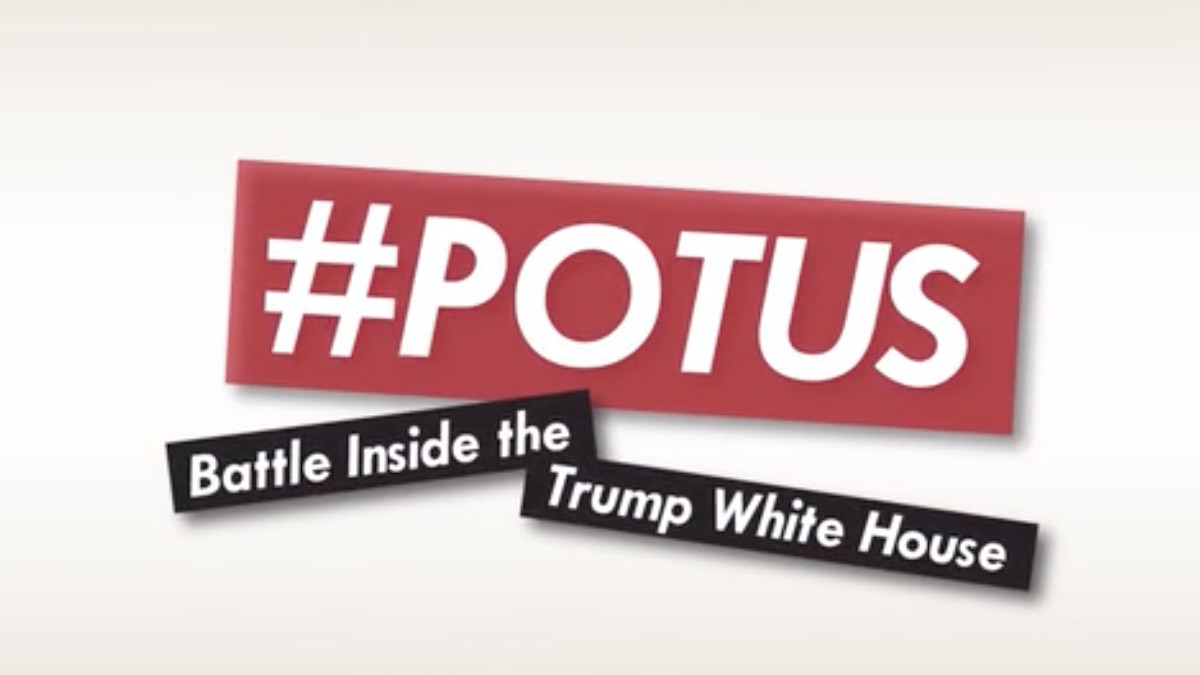 This post was sponsored by HGN Games.
Political strategy games usually center around a turbulent time in a country’s history, and considering the current political climate here in the US, it makes sense that someone has already developed one that digs into the controversies and viewpoints that are at odds in our newsfeeds, and especially our Twitter feeds, right now.

#POTUS: Battle Inside the Trump White House core game lets players represent one of four factions vying to promote their agenda, either in support of, or against, the president:

The four factions are the Establishment GOP, the Nativist Nationalists, the Globalist Plutocrats, and the #Resistance. Each faction has a unique deck of cards — based on the actual historical figures — that will help them spin the President’s tweets to their advantage.

Between Trump’s tweetstorms, you’ll also vote on Congressional bills, make big business deals, and enlist powerful allies like Robert Mueller or Vladimir Putin. Your Hidden Agenda could be the key to winning bigly.

The game comes with a game board, four player cards (one for each faction), 165 game cards, including special decks for each faction, 66 cardboard markers (upgradeable via stretch goals), and a rule booklet.

Individual faction cards do battle each round to win Trump Tweet scoring cards! At its heart, #POTUS is a card-driven game that uses a simple trick-taking mechanism (like Hearts or Bridge) to resolve who wins each round.

But your cards can also be used to trigger special events. Will you play the card for its political Juice to win a contested trick, or will you trigger the event to pursue other goals? Each decision is in your hands.

With each round of card play, you can score Victory Points (VPs) for winning Trump Tweets, passing critical legislation, or removing political opponents. The faction with the most VPs at the end of the game wins.

But there’s more to the game than that! Each faction has it’s own secret agenda that they must work to enact for extra points, and real historical events pop up to shake up the game. Plus there  are Ace cards that can turn the direction of the political conversation in a new direction without warning! If you want to know more, you can check out a downloadable copy of the rules here.

HGN Games (makers of last year’s successfully-funded game Medieval) just launched their Kickstarter campaign for #POTUS with a very each pledge structure: $50 for the complete game (price includes all stretch goals that are achieved), $200 for 5 copies, or a special for $500 where you’ll get to play the game with the makers at the Game On! convention in Seattle (includes hotel and entry to the con). Check out the Kickstarter campaign here!