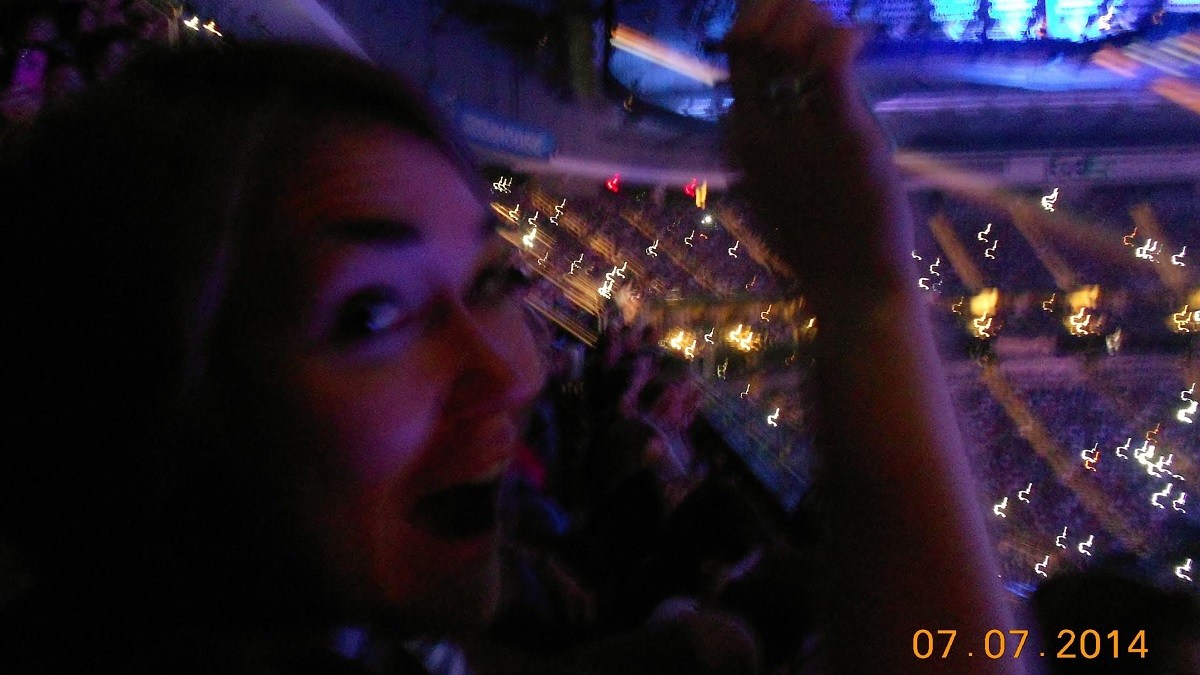 Geeking out. What does that mean? It tends to mean having a large emotional reaction to something for which you have a deep, passionate enthusiasm. Reveling in esoteric details that you spout off to anyone near you (whether or not they will listen). Obsessing over the thing in your mind. Sometimes shaping your actual world to reflect the importance of said thing in your life, through clothing choices and collectibles and other things that yell out “I LOVE THIS THING!”

Geek Culture. What does that mean? It usually refers to the less-“mainstream” subjects which people frequently geek out over. Fantasy and science fiction. Roleplaying games. Technology. Comic books.

So what makes a person a geek, really? Is it the subject matter, or the process of Geeking Out? What if you Geek Out over something so mainstream, the world takes it for granted?

Sure, I love fantasy novels something fierce, and superheroes slightly less so. I play Dungeons and Dragons, so I feel in on discussions of it, but I don’t geek out over it (that’s my husband’s geekdom). I know Geek Culture just fine. But hand me the biggest, most popular rock band of all time, the one whose music people of all ages in every obscure nook of the world have heard 50 years on, the one whose fans made a literal name for themselves as extreme fanatics, and it is here where I become UberGeek.

It seems like such a cop-out to say the Beatles are your favorite band. But how can you say otherwise when your heart so firmly insists upon it? Okay, everybody likes the Beatles, so what? THEY DO NOT LOVE THE BEATLES AS DEEPLY AND TRULY AND KNOWLEDGEABLY AS YOU DO.

I remember a letter I wrote to one of my best friends in high school, when it turned out we had a crush on the same guy. “To you he’s just another cute boy, BUT TO ME HE IS SO MUCH MORE. YOU DO NOT UNDERSTAND HOW MUCH MORE I LOVE HIM THAN YOU DO.”

Irrational? Um, yeah, irrational, that’s not a question. The passion drives out logic. Your love is personal, part of who you are. Whenever you see them, whenever you hear their voices or a familiar guitar or piano riff you know comes from them, you bubble over inside with joy.

They are MY Beatles. They are deep in my subconsious, rooted in my soul. I dream about them as my friends. YOU DO NOT UNDERSTAND. MY PASSION IS SIMPLY DEEPER THAN YOURS.

It’s not like Geek Culture is really that out of the mainstream, though some people (both for and against) might like to think so. Blockbuster movies are nearly always “geeky” themed, and they’re blockbusters because they sell the most tickets. Star Wars, Harry Potter? They’re phenomena. Huge cultural landmarks. Being speculative fiction doesn’t make them niche.

On the flip side, sports are often seen as the opposite of Geek Culture, but have you met any sports geeks? With their knowledge of statistics they can rattle off and analyze as if they could rewrite the whole game in their own image if people would only listen to them?

Geekishness is about the passion, not the subject. So my favorite band is the Biggest Band of All Time. Not a cop-out. I can tell when I’m talking to a fellow Beatles Geek as opposed to, you know, anybody else in the world. There’s a different knowledge base, a different vocabulary. And it’s really friggin’ fun.

Click through to read all of “Mainstream Geekishness Is Not an Oxymoron” at GeekMom.If you value content from GeekMom, please support us via Patreon or use this link to shop at Amazon. Thanks! 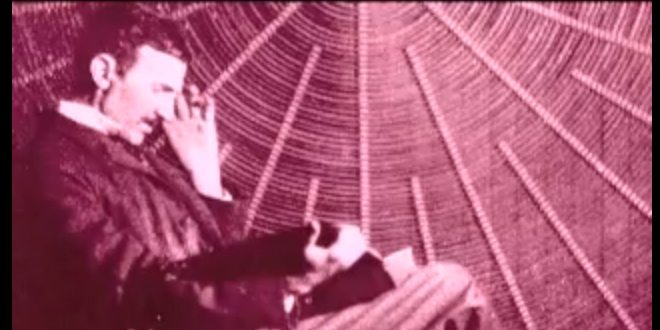 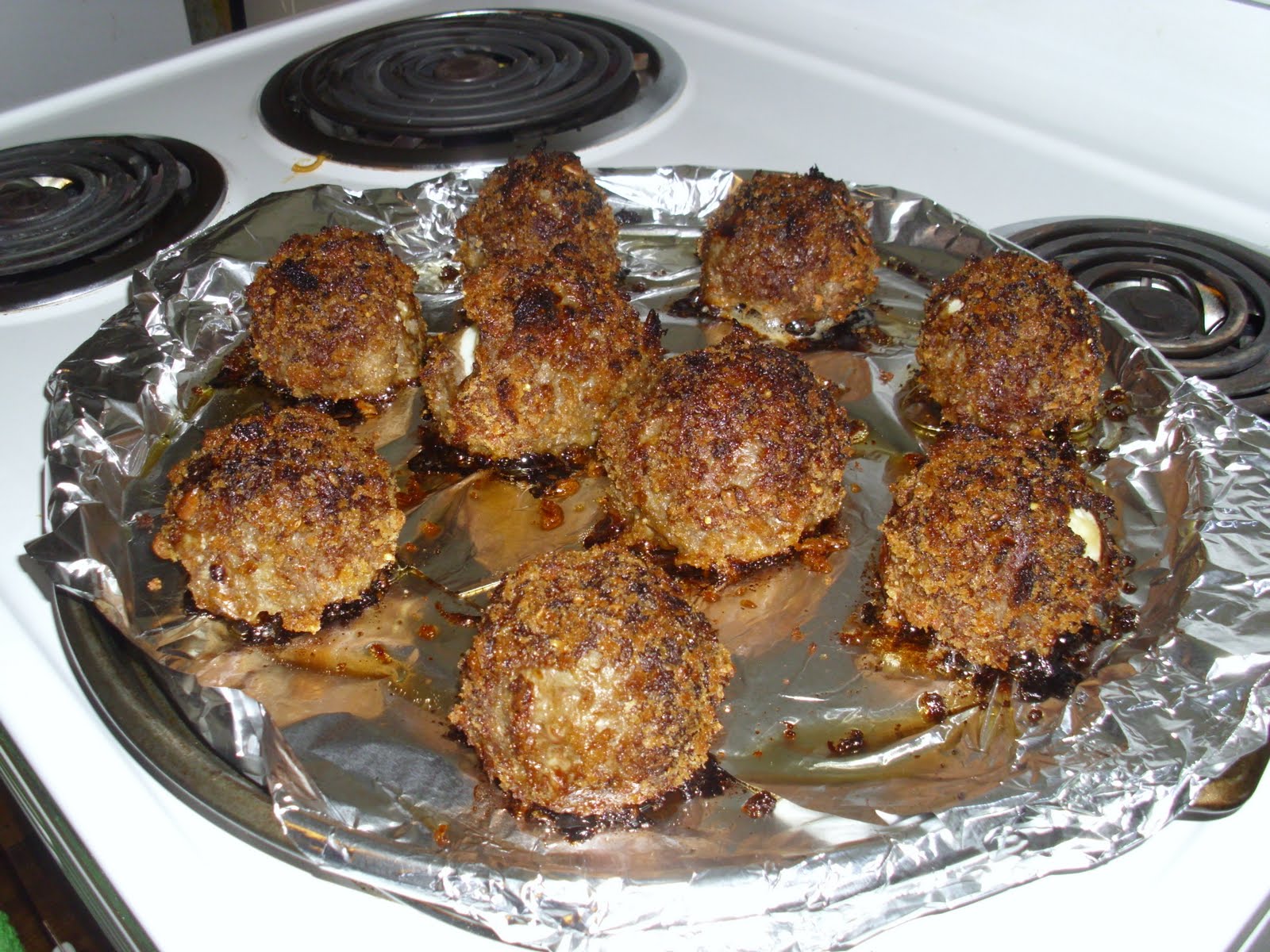 Fishfingers and Custard: Planning Your Doctor Who Evening 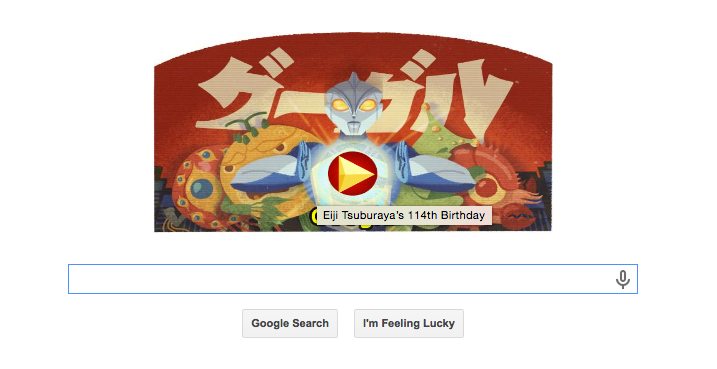 Create Your Own 'Kaiju' in the July 7th Google Doodle