Okay, so there are orchestra geeks. (When I was a kid, we didn’t categorize our geekdom so specifically, or at all, or even think of geekdom as a thing, but that’s a post for another day.) But what do you call someone who’s in an orchestra, but not even very good? Not enough of a musician to have earned full acceptance among orchestra geeks?

In high school, friends, I called that person “me.”

My high school orchestra was very well regarded within my city’s… um… high-school orchestra circles. I personally just barely managed to be selected for the orchestra, but never quite felt like I deserved to be there. On top of that, our teacher/conductor was possibly the most intimidating person I had ever met at that point. He wasn’t an ogre, but he exuded a constant sense of being vaguely disgusted with you.

But even though I was a disappointing musician, I was an okay writer. So at some point, I got it into my head to write a piece of what I now know to be called “Mary Sue” fiction. Quite possibly the geekiest kind of fiction ever known to mankind. If you don’t know what that is, you just go ahead and Google it. I’ll wait.

I was taking a creative writing class, and decided to turn one of my assignments into a very-thinly-veiled satire of what I viewed as the music department’s elitism. Of course, its central character was a mediocre musician who Has Her Day. I’ll be kind to myself and say that its ridiculousness was mostly intentional. Nerdily, I still fondly remember my favorite line: “He chuckled quietly to himself as he ran over an elderly couple and a few small animals.”

But indefensibly, the story involved the main character wielding a whip. (Batman Returns had just come out, with Michelle Pfeiffer and her whip; so sue me.) And I included the tale in a little magazine that the writing class printed up, believing it would never make its way to that music teacher who still managed to terrify me even as I mocked him from the safety of another academic department.

Honestly, I don’t know if he ever saw it; if he did, he never said anything to me. But my secret hope, that I’m really just making sense of as I write this, was that he would see it. And realize that even though I may have been a crap musician, I was still kind of a clever and decent person.

Because the thing that scared me the most about the orchestra, more than the teacher’s aura of disdain or his intolerance for lateness, was that I was being judged according to just one thing; a thing I wasn’t particularly good at. And as a teenager, maybe more so than any other time, we are so desperate not just to figure out who we are, but to make sure that others know too. Remember what that felt like? Remember how sad and frightening it was to think that that somebody you admired would only see you as that one unflattering thing?

To me at the time, writing that story was something of a triumph. Ludicrous as it was, it sparked the discovery that you could use your strengths to make a proud and joyful mockery of your weaknesses. It was silly, but at the same time it gave me a chance to claim ownership of a failing and gain strength by laughing at it. It paved the way toward becoming part of the generation for whom “geek” has become a description and not an insult.

Here’s hoping that all our kids should be so lucky; that they too will have such epiphanies, regardless of their level of geekiness, musicianship or anything else. 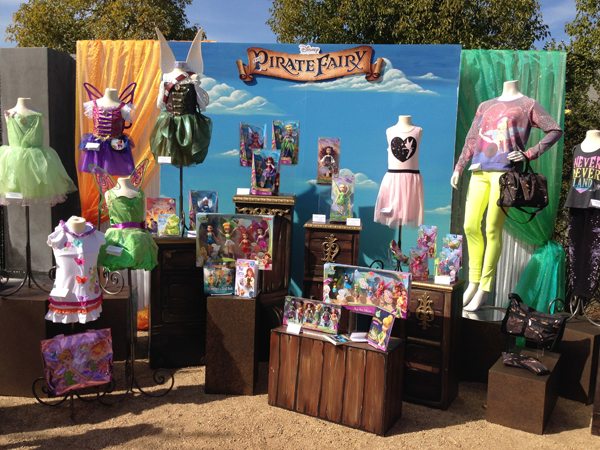 Mother’s Day 2011 Aftermath. Or, How I Learned What My Kids Really Think of Me. 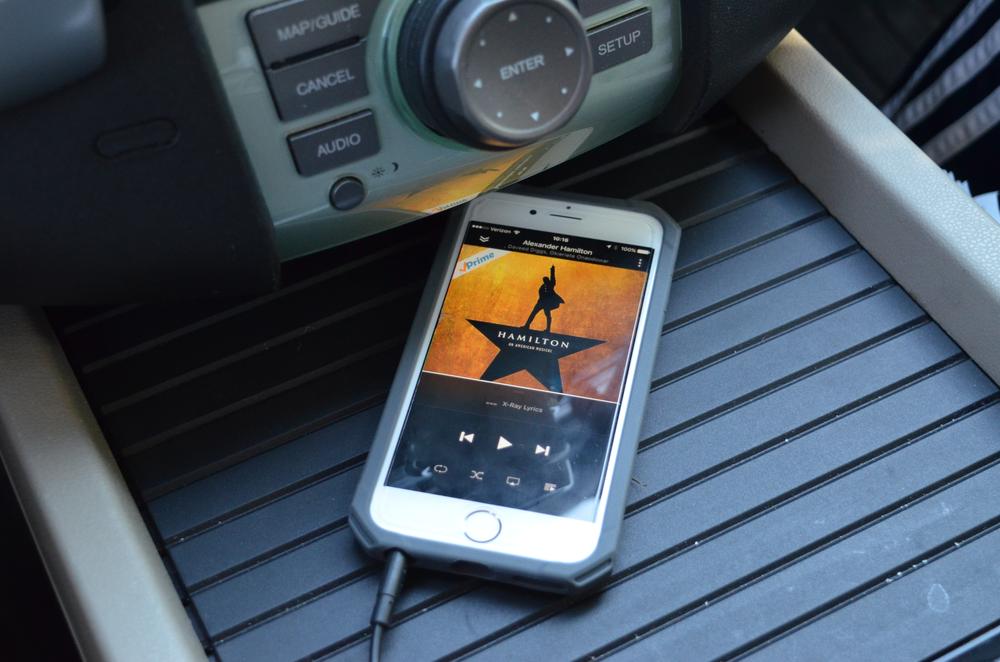