What would you do with a night at New York’s Museum of Natural History?

A former city Urban Park Ranger, Andrew uses his music to promote and celebrate New York’s precious natural resources, history, and bounty of multicultural opportunities. Stationed in Central Park, Andrew was nicknamed “The Singing Ranger” and began receiving assignments to events citywide. The video is in support of his new CD, Howdy Do! Songs of the Urban Cowpoke (available September 21).

The CD has its album release on Saturday, September 22 at the Studio at Opry City Stage at 10:30 AM. Click here for tickets and information.

Without further ado, here is the video: 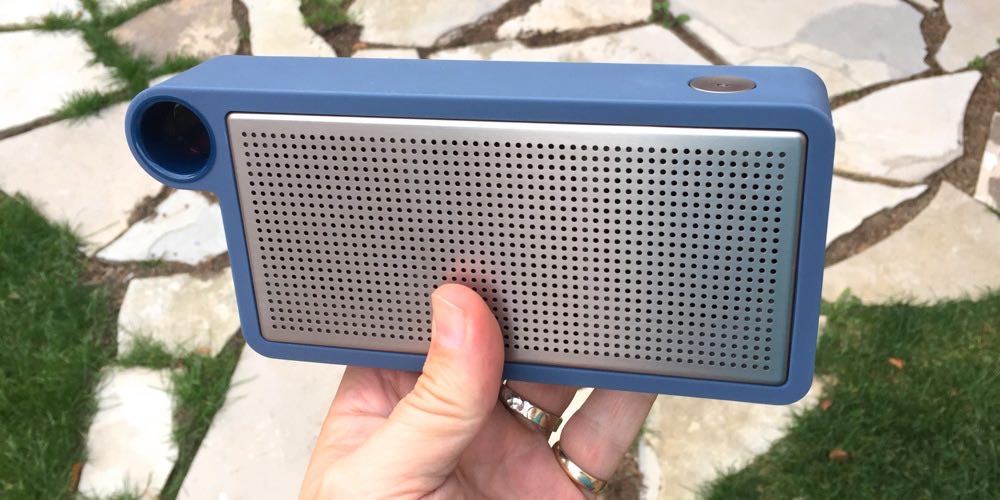