Voltron: Legendary Defender Season 7 will premiere on Netflix Friday August 10th! I’m here to share with you my first impressions with no spoilers, but a few teasers. I do discuss some things that were revealed about Season 7 at SDCC, so if you want to know nothing about the season early, stop reading now! And don’t forget to come back Friday for spoiler full episode recaps!

Let’s start off with the Season 7 trailer to get a taste of the new season! Season 7 has 13 episodes, and, as announced at SDCC, is the second to the last season. Season 8 will also be 13 episodes long, will air before the end of the year (likely right after NYCC) and will mark the finale of the series.

To start off, the best summary I can give this season is that Voltron: Legendary Defender has reached new depths of storytelling for an animated series. You will laugh, you will cry, you will cheer. And the overarching theme that Voltron is about family (the one you’re born with or the one you make) pervades every episode.

Last season when I asked Lauren Montgomery and Joaquim Dos Santos about seeing the Blades again, they said that if a character hasn’t been specifically called off, there would be a good likelihood of their return, and this season does not disappoint on wrapping up or continuing storylines from characters in earlier seasons including, as seen in the trailers, the Blades and Lotor’s generals.

We also get to meet a bunch of new characters! New characters + old characters in new outfits = slew of new cosplay possibilities! I already know at least a handful of costumes I saw that I know plenty of people will start working on as soon as the season drops 🙂 While I can’t discuss any of the new characters directly, I will say that we get an immensely diverse group of new human characters. At this point, I wouldn’t really expect anything less from the show, but it was still great to see. You will all love Veronica. Trust me.

And while our paladins don’t get any new duds this season, some of them do get a chance to level up. Look for a few new abilities for our paladins both in and out of their lions!

In interviews at SDCC, Bex Taylor-Klaus (Pidge), Jeremy Shada (Lance), and Rhys Darby (Coran) all talked briefly about the homecoming on Earth and getting to see the families of the paladins and we get to see this spread throughout the season.

One last thing I wanted to touch on, that you probably already know unless you’ve been living under a rock, is that in episode 1, it is made obvious that Shiro is gay, had a debilitating and fatal physical illness, and left behind his ex, Adam, when he left Earth. That one of the main characters on such a popular show is gay, disabled, and a POC speaks volumes to the creators and their desire to ensure diversity in the show that is so lacking most everywhere else. And the thing is, its just part of Shiro. As Dos Santos and Montgomery said at their interview, it doesn’t change or dictate his relationship with the paladins or anyone else at the Garrison because this civilization has advanced past that.

After seeing episode 1 at SDCC something dawned on me, and I asked Montgomery for clarification – is Shiro’s disease gone now? Did the Galra, despite all the evil they did to Shiro, actually save his life? And Montgomery and Dos Santos confirmed that, yes, the one positive to come out of all the torture and trials Shiro went through, is that they eradicated the disease that would have killed him through the cloning process. 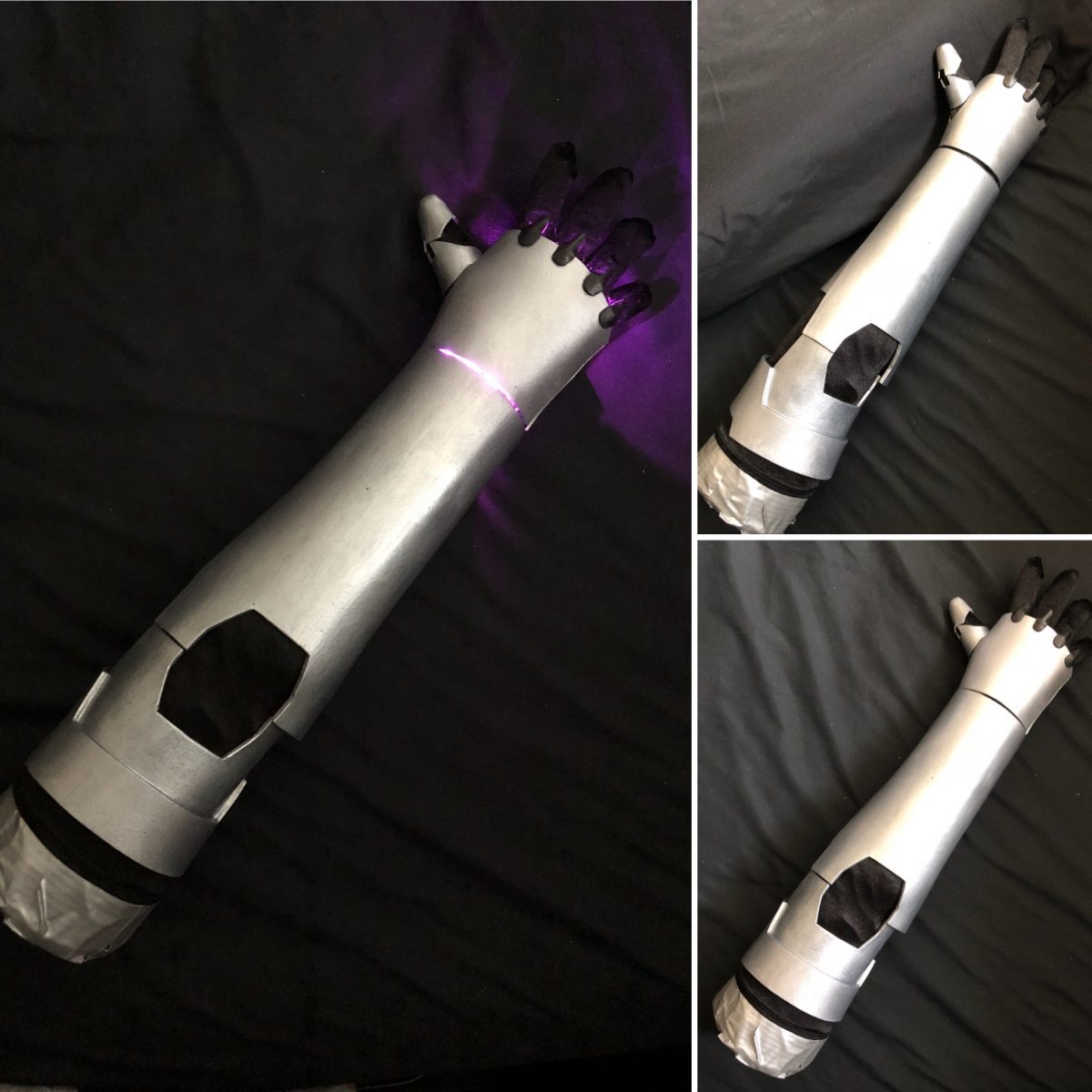 And in closing, I wanted to share this Shiro Galra arm I did for a commission. I have the pattern available in my shop now if you want to try making your own. I’m going to be working on a version soon to match Shiro’s new arm as well! 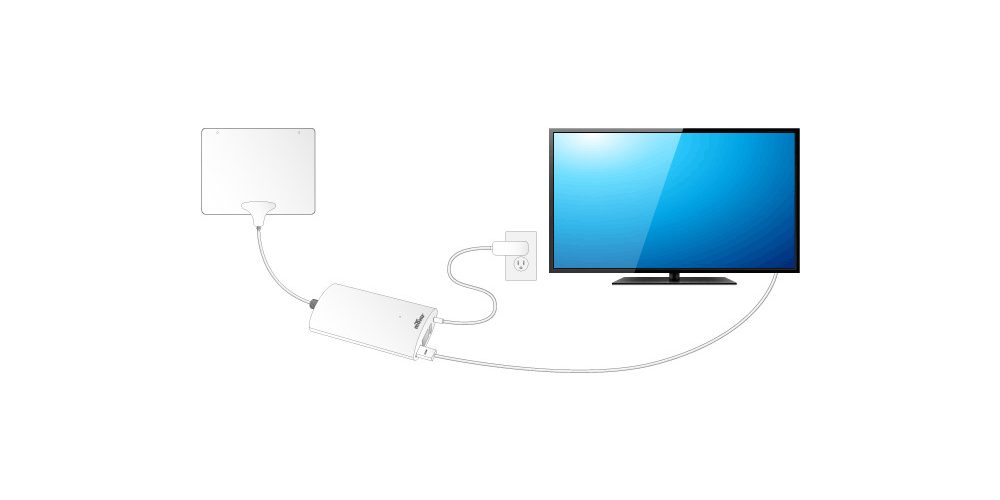 One HDMI to Rule Them All: Mohu Channels 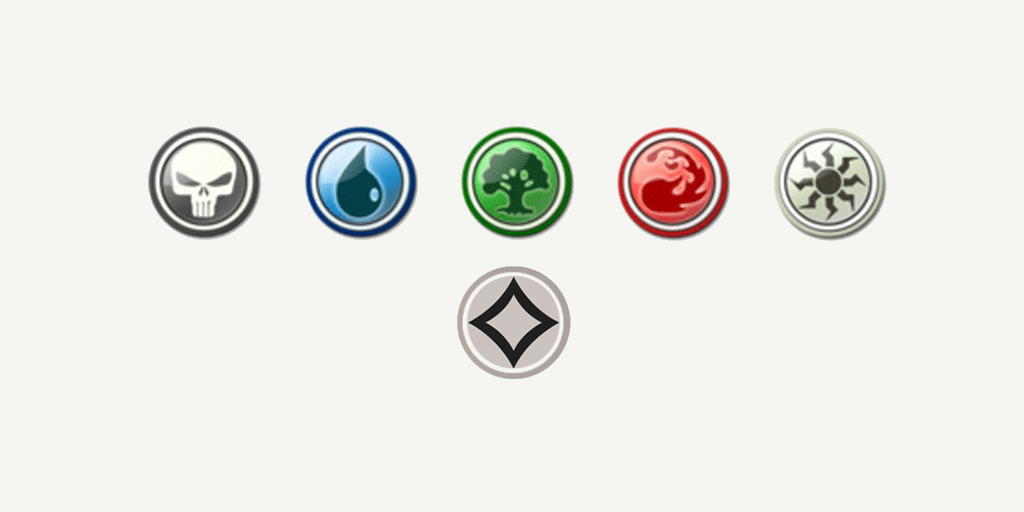 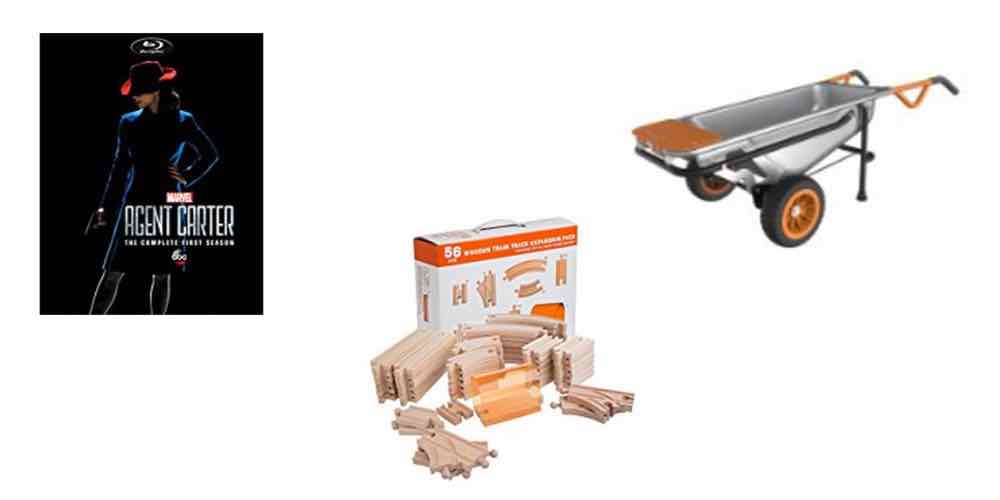 Save Big on ‘Agent Carter,’ Wooden Train Track, a Cart for the Garden Geek, and More Holi-Daily Deals!