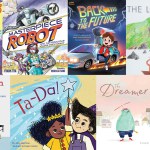 Where does your imagination take you: deep into the sea, up in the sky, backwards in time? These stories are all about imagining something new, whether it’s a story or a contraption.

The Dreamer by Il Sung Na

“Once, there was a pig who admired birds.” So begins this tale about a pig who yearns to fly. He tries many different approaches, asks for help, consults the experts (birds), and tries again. What’s great isn’t just that the pig eventually succeeds—which is how you expect the book to go—but that his success pushes him to go further and inspires others, reshaping the world. The book is told in simple, sparse prose, with the charming illustrations telling most of the story. 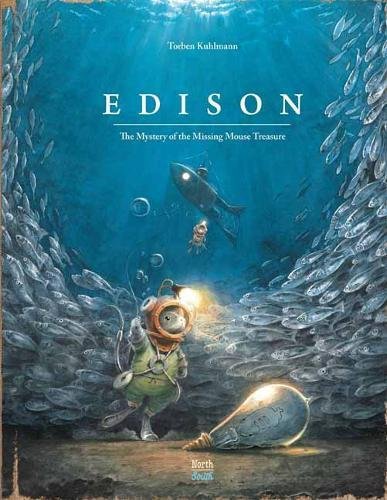 Edison: The Mystery of the Missing Mouse Treasure by Torben Kuhlmann

This is the third book in Kuhlmann’s series about inventive mice, after Lindbergh: The Tale of a Flying Mouse and Armstrong: The Adventurous Journey of a Mouse to the Moon. The books are longer than typical picture books, with longer sections of text interspersed with double-page illustrated spreads, and they’re beautiful, imagining a world in which mice have a hidden, somewhat parallel world to humans.

In Edison, a young mouse named Peter seeks help from an old professor mouse—his ancestor traveled to America generations ago, and spoke of a treasure he took with him … but that’s the family ever heard. Peter wants to look for the treasure and discover what happened to his ancestor. As it turns out, the journey takes them to the bottom of the ocean, and much of the book is about the two mice researching how they will dive deep into the water.

The whole series is beautiful to look at, and it’s fun to see innovations like flight, space travel, and underwater exploration carried out by clever mice. Edison will be published in early October.

The Long Island by Drew Beckmeyer

The people wondered what was on the other end of the long island—it was too rocky to land, to dense to cut through. So they decide to go over—via an enormous slide. And when they got there? They needed another giant slide to get back.

The Long Island feels a bit like a fable—the language is a little poetic and a little vague, and the crayon illustrations are simple without too many details, letting your mind fill in the rest. I love the view of the island from a distance, showing two impossibly tall slides criss-crossing across the length of the island, and the other fantastic contraptions that rise up after them.

Mabel and Sam at Home by Linda Urban, illustrated by Hadley Hooper

Mabel and Sam are moving into a new home, which means there are lots of people, unfamiliar places, and one of the best toys of all time: a cardboard box. The kids have three adventures: first, Mabel declares herself captain of the Handle With Care, and they go exploring the oceans. Next, Mabel takes Sam on a tour of the New House Museum, pointing out important artifacts (and defining things like “artifact”) for Sam. Finally, the two take a trip into space at bedtime … when they realize that the space between their new rooms is a lot bigger than it used to be.

It’s a cute book about imaginative play, and the relationship between the older Mabel and younger Sam feels very familiar to me—for instance, in the way that Mabel always has an answer to Sam’s questions, even if it’s not always the right answer.

In another tale of imaginative play, a girl and a boy compete to take control of the narrative in Ta-Da! The girl is content in her crystal castle, but then—DUN DUN DUH!—here comes a dragon! Until—Ta-Da!—the girl turns the dragon into a kind dragon. It goes back and forth, but eventually the boy tires of having all of his attempts to introduce conflict to the story canceled out. In the second act, the girl visits the boy’s house, and a different story takes shape, this time with some DUN DUN DUHs from the girl and Ta-Das from the boy. The illustrations show the outer reality merging with the worlds that the kids are imagining in a delightful way.

In one version of this story, Laura goes outside with her little sister Molly and plays in a pile of leaves with her brother and another sister. In another version of the story, Masterpiece Robot and Sidekick, assisted by Lord MekMek, have an epic battle against the Ferocious Valerie Knick-Knack and her army of drones. This comics-style picture book cuts back and forth between the two versions, showing what Laura sees in her mind’s eye as they play. The book is inspired by Frank Tra’s own family of six kids, and I bet it’s particularly fun for them to see themselves as characters in it, both in their regular forms and in their sci-fi forms. 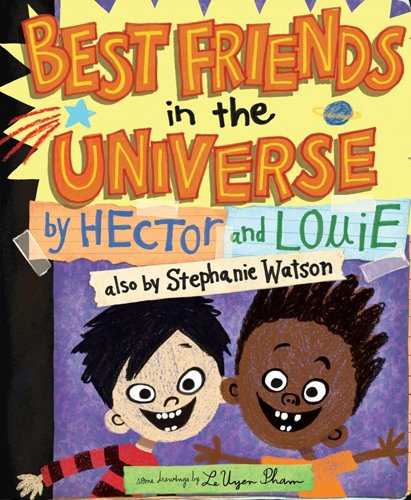 Best Friends in the Universe by Hector and Louie by Stephanie Watson, illustrated by LeUyen Pham

Hector and Louie are the best friends in the universe, and they do everything together, like telling knock-knock jokes and having dance parties. So what better way to celebrate their friendship than to make a book together? The illustrations show both Hector and Louie and their own depictions of themselves as they draw and write the book, along with do-overs when they decide they need to change something … or when they get into an argument. It’s a fun book about making up stories and making up after a fight. 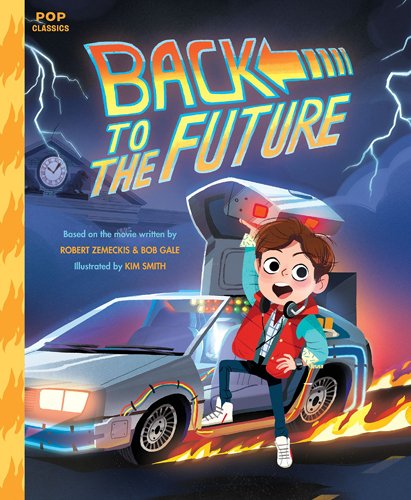 Back to the Future illustrated by Kim Smith

I’m loving this Pop Classics series from Quirk Books that turns movies and TV shows into picture books. So far we’ve seen The X-Files, E.T., and Home Alone. But there’s a special place in my heart for Back to the Future, and I’ve happily added this picture book to the collection. Zip through time with Marty as he goes back to 1955 and then has to get his parents to fall in love and get back to 1985. The plot is simplified a bit, of course, making it shorter and a little more kid-friendly, but the familiar bits are there: 88 miles per hour, “Great Scott!”, and Biff the bully. And, of course, Doc Brown’s famous invention, the DeLorean time machine.

I’ve mostly had my head buried in game reviews this week, so a lot of my reading has been nonfiction in the form of rulebooks. I’m still working on Becky Chambers’ Record of a Spaceborn Few, and I also read a few comic books like Dana Simpson’s Unicorn Theater (the second Phoebe and Her Unicorn graphic novel) and Ozy and Millie (a collection of strips from Simpson’s older comic).

I also finished a few from Oni Press, including Heartthrob Volume 2, Made Men, and Pizzasaurus Rex. The first two are for adult audiences—both include a lot of crime, and some romance. Heartthrob is about a woman who has a heart transplant from a master thief and then develops a relationship with her heart donor (whom only she can see). The second volume is about her attempts to go straight after the crime spree from the first book … but then she gets pulled back in. Made Men is a bit more graphic: it starts off with a police squad getting gunned down in an ambush, and only gets weirder from there. Jutte Shelley (aka Frankenstein) decides to go into the family business and puts her squad back together, though they’re not quite the same after that. And Pizzasaurus Rex? It’s a goofy middle-grade comic about a nerdy guy who opens a portal to a radical alternate dimension, bringing Rex Raditude the Pizzasaurus into our dimension, along with the evil Emperor Buzzkill and his minions. It’s kind of a celebration and parody of the ’80s all at once.

One of these days I’m actually going to get to this growing stack of time travel books I have set aside … though I may need a time machine myself to make that happen. Anyone have a spare DeLorean and a flux capacitor?

Disclosure: I received these books for review.

Word Wednesday: ‘Who Owns These Bones?’ 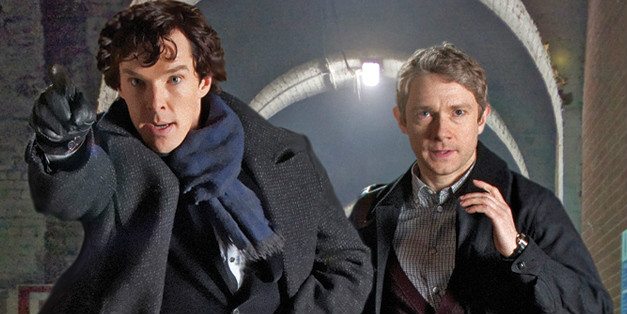